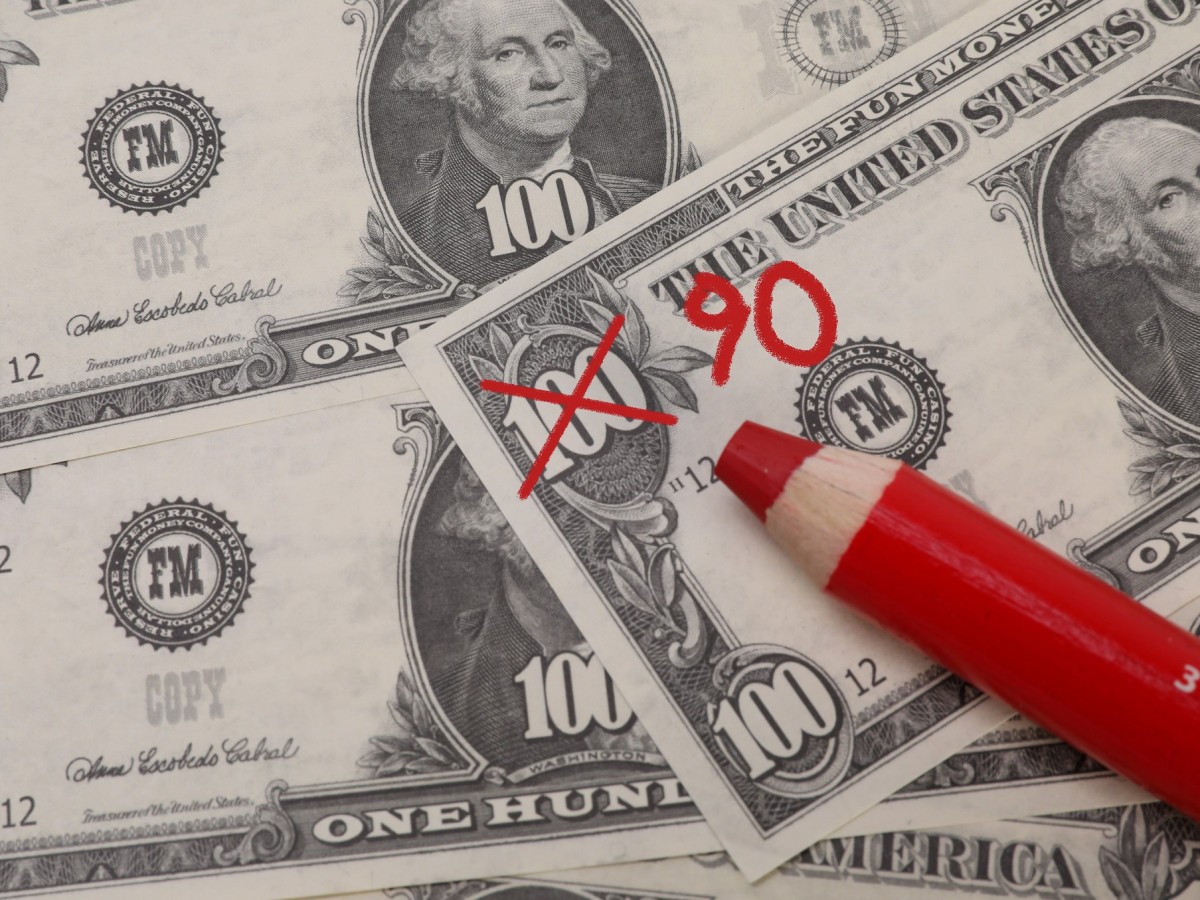 Whenever pessimism dominates the US economy, commercial real estate investors should be prepared to change their positions. With inflation at a 40-year high, interest rates rising and monetary tightening tightening, there seems to be a consensus that the country is headed for a financial recession. ​​​​​​While the likelihood of a global recession is unknown, commercial real estate professionals must take the long view, which means changes may be necessary in the short term to avoid being on the other side of the balance sheet.

Below are five ways commercial real estate investors can prepare for the coming recession and protect their bottom line.

Cash will be king when banks stop lending. This does not necessarily mean keeping large amounts of cash. Credit lines should be sufficient. This way you preserve your assets but also have access to cash when needed, helping you stay afloat and cover any cash shortfalls while allowing you to take advantage of buying opportunities. It’s important to remember that when the going gets tough, some banks have historically decided to reduce or outright close credit lines if they consider borrowers to be high risk, even if the account has zero balance or is otherwise fully operational. When setting up these types of home equity lines of credit, I recommend doing so with lenders that you have no other loans with and avoid those that you normally use for traditional commercial lending. This will make it less likely that your line of credit will be frozen when you need it most.

The #1 reason people lose assets and get wiped out during recessions is high debt and insufficient liquidity. If you have $100 in assets and $70 in debt (70 percent), I would like you to sell 50 percent of your assets and pay off your debt so that you have $50 in assets but only $20 in debt (40 percent). Your equity position doesn’t change (it will still be $30), but during a downturn I recommend keeping your leverage at no more than 50 percent – ideally between 30 percent and 40 percent. Based on past experience, this appears to be the magic number that avoids problems with leveraged assets, in reality or on paper, and thus helps avoid lenders defaulting on covenants, which will ultimately result in the loss of the asset.

Refinance any upcoming or outstanding debt

Make sure the extra payments on your debt are at least five, and ideally seven to ten years, so you can survive the downturn. Your assets could be depleted and potentially defaulted on orders over the next five to seven years as the economy goes through recession and recovery. Ideally, you should refinance any debt with non-recourse debt and agree on the terms of the default agreement in advance. Most lenders don’t want to own your property, so not having a personal loan guarantee will strengthen your negotiating position and increase your chances of reaching a workout agreement if you run into trouble.

Put aside any large businesses that will be capital intensive or that are planning an exit strategy within the next two to three years, or repay debt otherwise within the next four years. Remember, people lose even perfectly efficient Class A assets during a recession just because banks freeze lending and owners can’t refinance when the principal is paid off. If you are in the middle of such projects, I recommend finishing them as soon as possible or considering putting them on hold. You don’t want to have a major construction project planned from scratch in one to four years in the midst of a recession. That being said, I don’t believe we’ll see any dramatic changes in the economy before December due to the upcoming election, so you probably have time to get out while you still can. But once the midterms roll around, I think we’re going to see a lot of blood.

I would avoid C-class assets that have recently been glorified as “institutional”—old industrial buildings with low interior ceilings, mobile home parks, and apartment buildings in high-end markets. The new standard for industrial real estate, which will be considered Class A, is indeed 30 to 40 feet of clear height, and probably even more in the future. However, I have seen an unprecedented number of 1970s industrial spaces with metal siding and 13- to 18-foot ceilings packaged, marketed and sold as Class A for $300 per square foot or below 5 percent and 4 percent. The same goes for office spaces with small wall-to-window ratios and low ceilings.

I would also avoid big box retail as consumers and retailers move to e-commerce. Instead, I’d focus on recession-proof assets such as medical offices and flexible/small-scale service industries, and perhaps some integrated shopping or grocery centers.

Remember, the worlds of industrial, retail and office space are changing. Be smart and be willing to change with them.

Nikita Zhitov is the co-founder and general director of the company “CityPlat” LLC..

Spend a few hours instead of wasting years