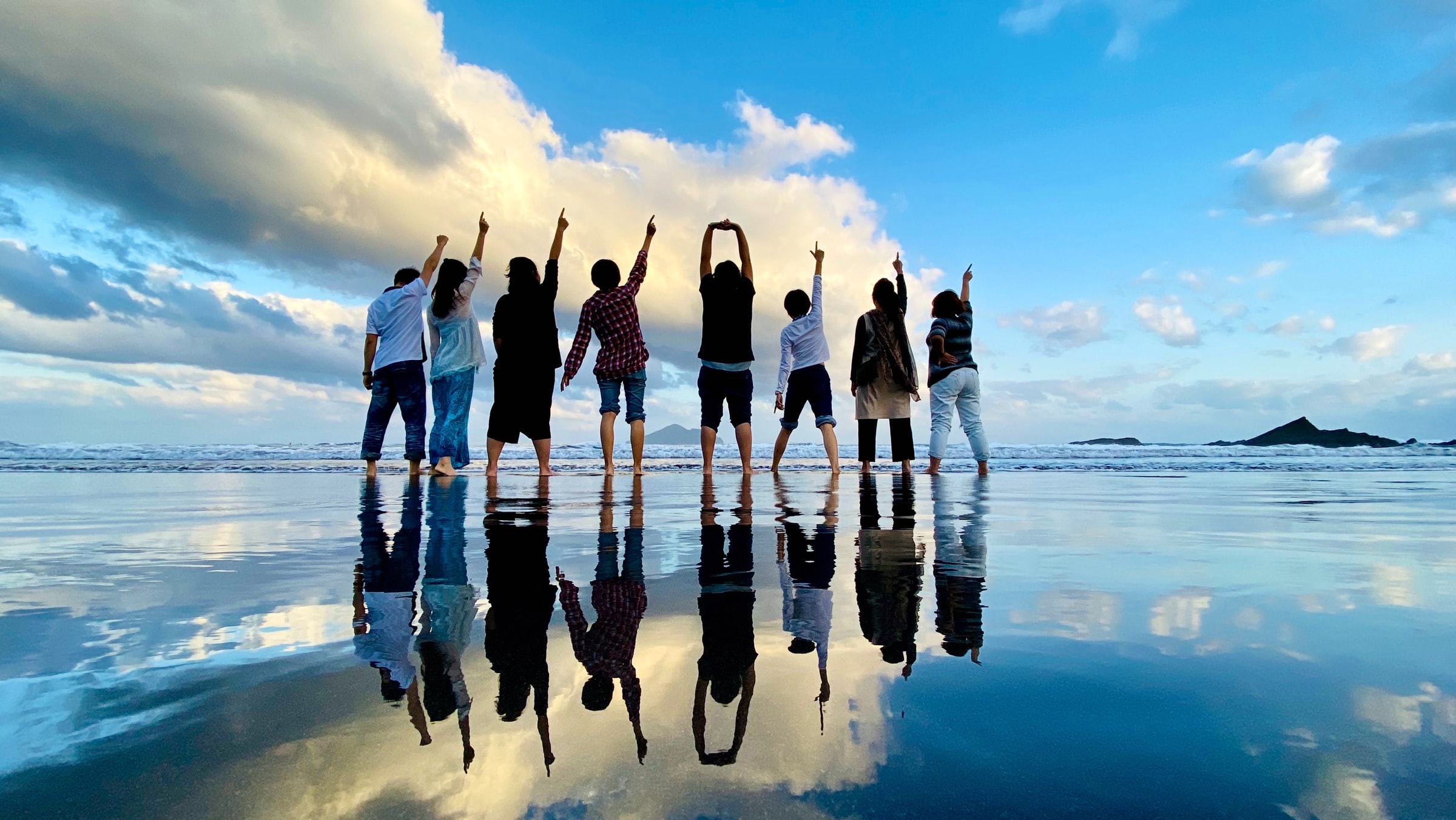 What is often overlooked in the planning, implementation and delivery of leadership development programs is the important role of the senior leader as sponsor. Simply put, unless senior management is actively and visibly involved in these programs, these programs and the associated investment of time and resources are unlikely to have a lasting impact.

We know that the behavior of top management determines approximately two-thirds of an organization’s culture, and that culture, in turn, has a very significant impact on organizational performance. These effects are demonstrated on a smaller but no less important scale during development initiatives.

We also know from years of experience that when a senior manager does authentically take on the role of sponsoring these programs, the results are much more likely to be substantial and sustainable.

A leader as a sponsor can:

A leader as a sponsor is much more than recognition

We’re all familiar with the senior executive who shows up on the first day of a development program to “launch” the event, then goes back to his office, never to be seen again. Their behavior is acknowledged by the participants at most by word of mouth – at best, hot word of mouth. The main message being sent is “You need this development, I don’t.” It’s “been there, done that”.

Needless to say, this is not what we mean when we talk about a leader as a sponsor.

Real, effective sponsorship as a leader requires a high level emotional health. From the start, it requires a willingness to learn – an acknowledgment that no matter how experienced you are or how long you’ve lived, you still don’t know everything. It also requires having and demonstrating a genuine concern that the development work will benefit the organization as well and persons involved.

The leader as a sponsor will participate in the program from the beginning. They will contribute during the planning phase, working with the facilitators to determine what they can do, including questions they can ask, before, during and after the program.

They will take an active part in the program – they will be in the room, participating in the workshops, no matter how many times they may have done these workshops before. They will move between the tables, asking questions and showing curiosity.

And they will play a key role – ideally in key role post-programme in debriefing and ongoing discussions, including helping to overcome resistance, challenges and other barriers to progress.

If that sounds like a lot of work for a senior executive, it is. It is also difficult and demanding. It requires a willingness to be vulnerable. Things will be awkward at times, especially if program participants are not used to this level of familiarity with their senior supervisor.

However, these are all aspects of authentic, emotionally healthy leadership.

We believe so strongly in the leader-as-sponsor principle that we include coaching in this area as an integral component of all our leadership programs at no additional charge. This in There’s a fundamental difference between a successful program—one that people buy into and learn from—and “just another leadership course.”

There are many other aspects of the sponsor as a leader that we don’t have room to cover on the blog. However, we are always happy to discuss the concept further if you wish contact.