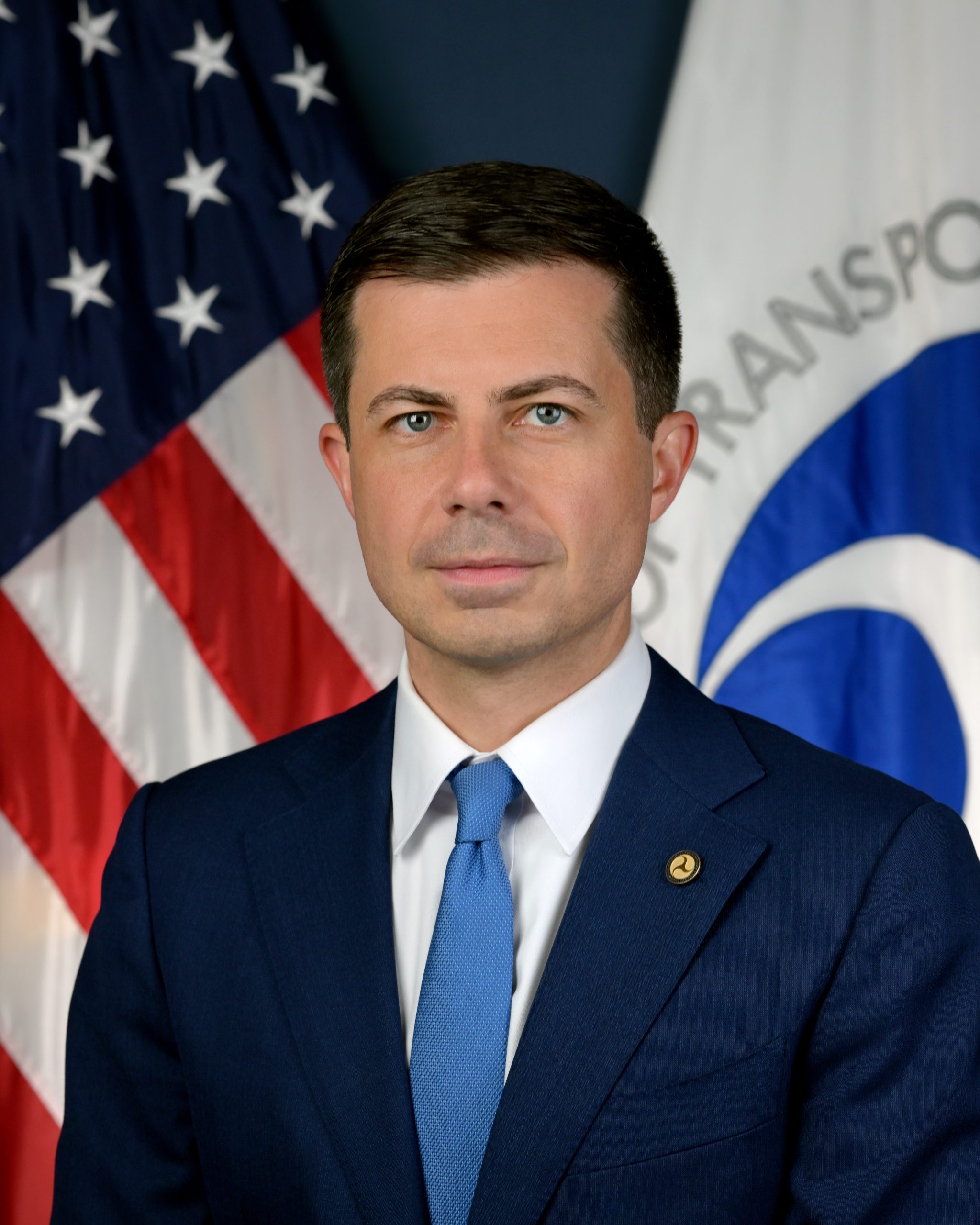 The propaganda coalition has fallen legal process in federal court Thursday against the U.S. Department of Transportation and Secretary Pete Buttigieg over a proposed road expansion in Gulfport, alleging the agency failed to carefully study the potential impact on the area’s wetlands.

DOT approved a final environmental assessment in September, which found the project, which could cost $48.5 million, would not have a “significant impact.”

But the plaintiffs — the National Council of Negro Women (NCNW), the Education, Economic, Environment, Climate and Health Organization (EEECHO), the Sierra Club and Healthy Gulf — say the DOT violated federal regulations by failing to conduct an environmental impact statement. or an EIS, which is required for projects with a specific area.

The Federal Highway Administration under the DOT required only an environmental assessment, or EA, which has less stringent requirements than an EIS.

“Our roads are already flooded, our church parking lot was recently flooded with six inches of water,” Lula Dedo, president of the Gulfport chapter of the National Negro Council
Women, says the statement. “The EPA has designated these wetlands as water resources of national importance because they provide vital flood protection to the communities of Forest Heights, North Gulfport and Turkey Creek. The link road will only worsen the existing and dangerous flooding problems.”

The project proposal includes the construction of a “pressure pond” to provide some flood control, but the EA also states that “if development proceeds along the alignment, additional stormwater retention will be required to mitigate stormwater flows.”

The Sierra Club also argued that the project would not deliver the touted benefits.

“The reality is that more than $48 million in taxpayer dollars will do nothing to improve traffic congestion,” said Louis Miller, state director of the Mississippi Sierra Club. “It is clear that the purpose of this proposal is to facilitate new commercial development to enrich politically connected private property developers at the expense of the local community.”

Mississippi Today has reached out to the DOT and the city of Gulfport for comment.