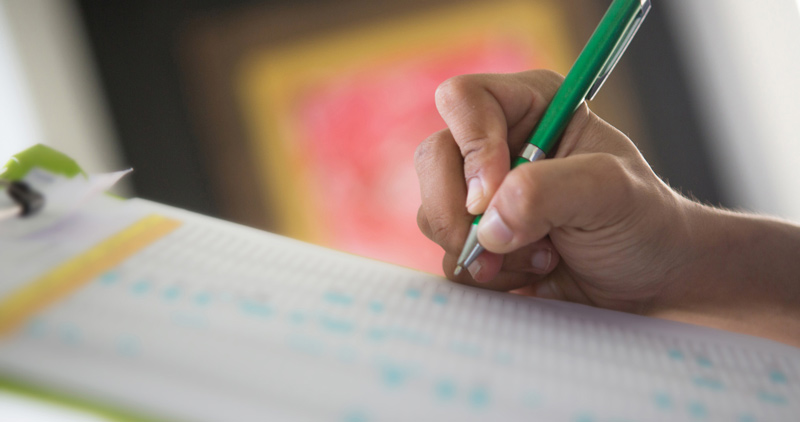 One of the country’s biggest academic foundations is at risk of losing one of its schools after it breached safeguards on alternative provision and did not cope with discrimination among students.

Department of Education has now warned Academies sponsor Enterprise Trust that it will hand over the “inadequate” school to another trust unless it can show how it can quickly turn things around.

Ofsted said safeguarding duties had not been met by managers. They reportedly did not do the “necessary checks” on AP settings or student attendance themselves.

The failure to “systematically verify” the presence or safety of those visiting APs puts them at “risk of harm” with a lack of “rigorous systems and processes”.

Meanwhile, those who study part-time, according to the inspectors, “do not receive the necessary support for wider personal development.”

Sponsored by 57 AET schools since its conversion a decade ago, Sir Herbert Leon Academy uses three registered and one unregistered alternative provider.

The co-educational school with 538 students was last rated “good” in 2011 under the former name of Levon School-Sports College. It was rated “requires improvement” in 2014, inadequate in 2016 and RI in 2018.

This happens only a few weeks after The Ministry of Education requested evidence of an unregistered AP, which he said ranged from tutoring companies to ISPs to professional or therapeutic providers.

Although some are “highly regarded”, “not all schools or local authorities … carry out adequate or consistent checks on its quality or safety, or whether accommodation is appropriate”.

It is sometimes “used as a substitute for a high-quality specialist” – and there is also a “lack of local control and transparency” in how placements are managed, meaning young people become “less visible across the system”.

These included inconsistent quality across the country, unpredictable funding and little attention from parents. Young people “too often” stay there regardless of their needs.

The report also said that in some lessons at Sir Herbert Leon, “staff engage in disruptive behaviour”.

Many students “don’t believe” that using red cards — removing them from lessons for the day for misbehavior — helps them improve. But in other lessons, “students are well behaved” and leaders have made some improvements.

Inspectors said heads did not do enough to ensure “discrimination, harassment and bullying” were tackled among pupils with a culture of “non-reporting and tolerance”.

The thinking curriculum is ‘weak’ in PSHE and RSE. While the new curriculum is imminent to address the issue, the children said LGBT students are often subjected to “discriminatory language”. Pupils are “not prepared for life in modern Britain”.

The school has also experienced “significant management turbulence at all levels”, although new heads are trying to deal with the problems and most staff now feel well led.

As a result of its report, Ofsted “strongly” recommended that the school not appoint early career teachers.

She highlighted Ofsted’s comments and called for a safeguarding action plan and proposals to strengthen “oversight and governance” – including “available support capacity across the wider trust” – by mid-September.

If she is not satisfied, AET’s funding agreement to run the school could be “terminated” and another trust found to take over.

An AET spokesman said they were “disappointed” but welcomed the scrutiny. The trust is “determined” to repeat warnings to reverse the recent successes of two other AET schools.

It introduced a new director with a new AET deputy director and an interim standards board providing oversight. Leaders have a “very clear understanding of what needs to be improved.”

“Significant improvements” have already occurred in attendance, curriculum, how AP is organized and opportunities for students to be heard, especially those who have been bullied and discriminated against in the past, they said.

Another trust warned of pupils fleeing to the roof

The termination notice is one of five published today by the DfE.

One published by The Coppice Spring Academy highlighted in an Ofsted report which said it was in “serious decline”.

A special secondary school in Basingstoke, Hampshire, run by Catch22 MAT, has been downgraded from ‘good’ to ‘inadequate’.

It is said to offer an “unacceptably poor education”, with an “inappropriate” curriculum and low expectations of staff forming a “persistent backdrop to school life”.

Students often “walk out of class and wander around the school and grounds” and escape from taxis or onto the roof of the school. Students, parents and staff “agree that the school is not a safe place.”

The report said staff shortages and high staff turnover and absenteeism exacerbated by Covid had a “major negative impact”.

The head teacher has been absent since December and has to leave, and there are no specialists in English, mathematics and science. Employees report “unfeasible” workloads. But the interim leader “sets new boundaries.”

A spokesman for Catch22 MAT said they were “disappointed” with the report’s findings, while acknowledging the shortcomings.

The feedback has been a “catalyst for change” with new management, staff in key areas, curriculum changes and a “renewed focus” on behavior and attendance.

The strategic plans in place will “ensure that all areas identified for improvement work successfully and promptly” as part of an “ambitious improvement pathway”.