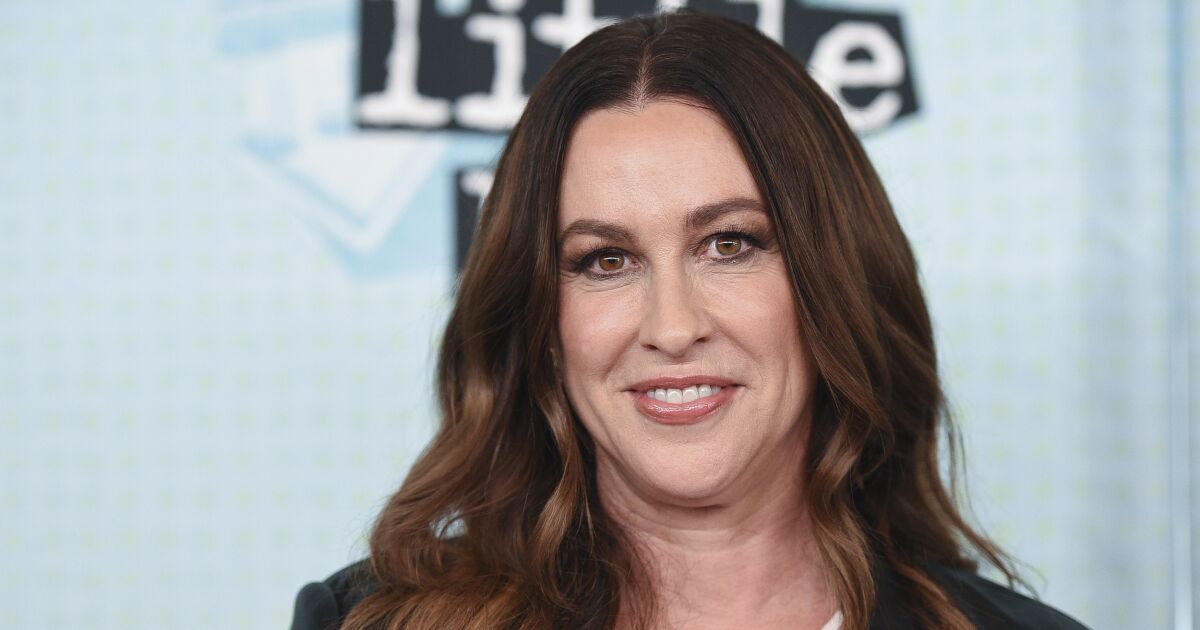 Alanis Morissette is setting the record straight amid reports that she has “backed off on Carly Simon” by pulling out of performing in honor of the musician at the Rock and Roll Hall of Fame induction ceremony.

In a lengthy statement posted to her Instagram story on Tuesday, Morissette explained her decision to skip Saturday event after Page six reported that she refused to perform a duet of Simon’s “You’re So Vain” with Olivia Rodrigo at the Microsoft Theater in downtown Los Angeles.

On Monday, Page Six ran a story headlined “Alanis Morissette pulls out of Carly Simon’s Rock and Roll Hall of Fame honor” after Rodrigo performed “You’re So Vain” herself.

“There are some uninformed rumors that I will not be performing at the Rock and Roll Hall of Fame induction ceremony this past weekend,” Morissette wrote in a statement.

“First, I have to say how much I adore Carly Simon and Olivia Rodrigo … and all the wonderful people and artists that were there. I’ve spent decades in an industry steeped in pervasive anti-woman sentiment, and throughout my career I’ve experienced disrespect, humiliation, slights, breach of contract, denial of support, exploitation and psychological abuse (and more).”

The “You Oughta Know” hitmaker. explained that she “put up with” these working conditions and “sucked it up” in the past so she could continue to connect with people she “cared for and resonated with.” But she apparently refused to tolerate what was happening backstage at the Rock and Roll Hall of Fame ceremony.

“It’s hard not to touch on any industry in the world, but Hollywood has been notorious for disrespecting the female beginnings in all of us,” she said.

“Fortunately, I’m at a stage in my life where I don’t have to spend time in an environment that reduces the number of women. In my lifetime, I have had countless incredible experiences with production teams of all genders. So much, and so much fun. There is nothing better than a team of diverse people coming together with a common mission. I will continue to appear in such conditions with bells.’

A spokesman for the Rock and Roll Hall of Fame Foundation did not immediately respond Wednesday to The Times’ request for comment.

During Saturday’s celebration, Simon, Eminem, Lionel Richie, Duran Duran, Eurythmics, Pat Benatar, Neil Giraldo, Dolly Parton and more were inducted into the Rock and Roll Hall of Fame. Simon did not attend due to a “personal tragedy” following the recent deaths of her two sisters. But Sara Bareilles read a statement on behalf of her fellow singer-songwriter, who was “humbled, overwhelmed, proud, overwhelmed, under-qualified and extremely grateful” to be included.

After Rodrigo sang “You’re So Vain” without Morissette in honor of Simon, he reflected on what happened via Instagram.

“I’ll never forget being in a room with some of the greatest songwriters of all time. congrats Carly Ealy!!!!”