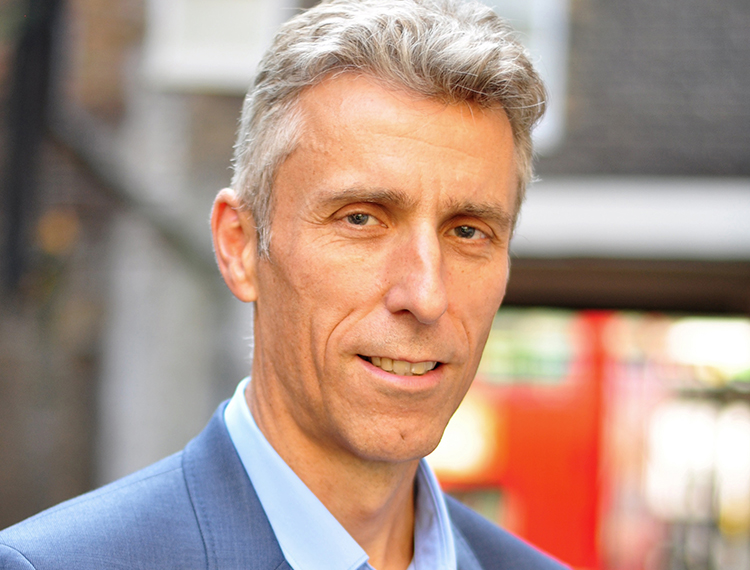 Association of Colleges (@AOC_info) called on the government to intervene support with paid college staff.

The AoC, which is negotiating with unions representing staff on behalf of colleges, has recommended raising wages by 2.25% next year, acknowledging the enormous funding pressures facing colleges amid rising inflation. The AoC and the unions agreed to meet again later in June to continue negotiations.

Although 2.25% is the highest wage recommendation since 2014, it is much lower than the unions are urging to increase wages by 10%, and it is recognized that it does not sufficiently address the impact of the cost of living crisis on staff.

He said: “Colleges want to pay their staff more and they would absolutely pay if they could, but from discussions last week it became clear that they are experiencing huge problems with inflation, and especially spiraling energy prices as well as growth national insurance and pension contributions and other expenses.

“The impact of this is that payment – which has lagged behind schools and industry for many years – now leads to serious difficulties in recruiting and retaining people needed even to maintain delivery, not to mention increasing supply.”

David Hughes added: “Colleges are swaying from a decade of cuts, and now they are hit by sharp inflation that has eaten away at any recent funding growth.

“On Monday I wrote to the Secretary of Education urging him to ask the Chancellor to demand emergency funding to support colleges to improve staff pay and help them recruit and retain the qualified people needed to run the courses.

“To develop the economy, we desperately need to fill skills gaps that reduce productivity. To do this, we need to retain and recruit the best talent in colleges to pass on their skills to the next generation of coders, engineers and health professionals.

“There is a real risk for the government’s ambitious skills development program to enhance learning, as well as for its flagship programs such as T-Levels and Higher Technical Qualifications, if salaries to college staff continue to exceed what they could earn in industry or even in schools ”.

Jerry MacDonald, group director and CEO of New City Collegeleading the debate on behalf of the colleges, said:

“We fully recognize the financial difficulties faced by the employees of the sector, as well as the crisis of financing the sector itself.

“I am pleased that both sides agreed to continue negotiations in June to build on the proposal. We are also committed to strengthening the recommendations on the subsistence level and workload. “