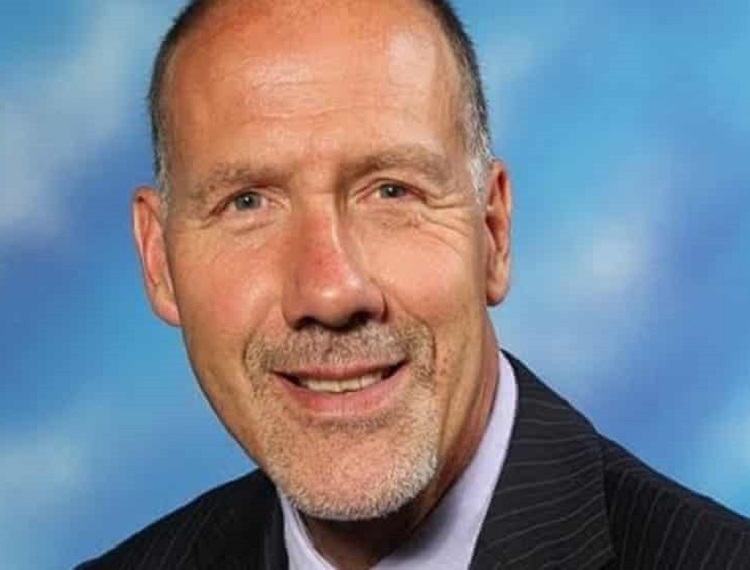 ASCL general secretary Geoff Barton today warned that the teacher shortage has reached crisis point survey revealed that more than 9 out of 10 schools and colleges in England are struggling to recruit staff.

A survey by the Association of School and College Heads of 766 principals and headteachers of public sector schools and colleges found:

The survey is being conducted ahead of the expected teacher pay recommendation for 2022/2023 by the end of the summer term. The government has proposed a two-year pay rise of 3% and then 2% for many experienced teachers and heads – well below RPI inflation of 11.7% – and this comes after a pay freeze for the current academic year.

Geoff Barton, general secretary of the Association of School and College Leaders, said:

“Teacher recruitment and retention has been very difficult for many years, but our survey shows that it is now a crisis. Many schools and colleges have no choice but to close the gaps with supply staff and non-subject specialists. In several cases, they had to increase the number of classes or reduce the choice of subjects. The crisis also extends to support staff, where recruitment is also very difficult.

“Teaching and support staff are the backbone of the education system. Without sufficient numbers, it is difficult to see how the government’s targets for raising literacy and numeracy standards can be achieved. In fact, despite the best efforts of schools and colleges, current educational standards may indeed be under threat.

“The government is fully aware of the problem, but its response for several years has been piecemeal and lackluster – driven more by a desire not to spend money than by a sense of strategy.

“The underlying problem is easy to diagnose – the real cost of paying teachers and school leaders has fallen by a fifth since 2010, and schools and colleges are under huge pressure due to funding constraints. As a result, teacher training targets are routinely missed, and almost a third of teachers leave within five years of qualification.

“The situation is desperate. The Government should work with the sector on a properly integrated strategy to improve recruitment and retention, which is based on decent pay and better funding for schools and colleges. If we cannot put teachers in front of classrooms, all other goals and aspirations become meaningless.”