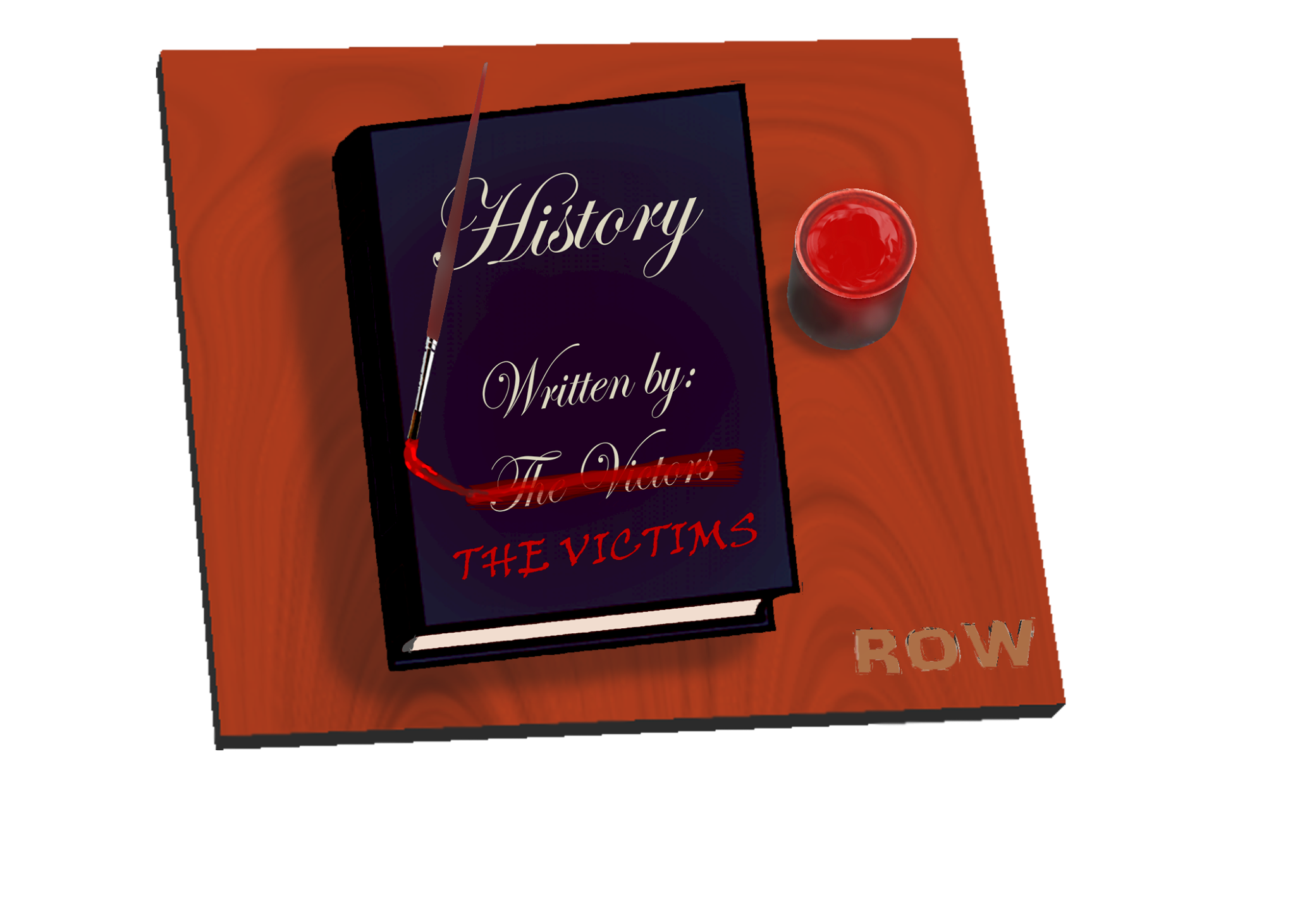 Look out for Julian McBride’s article describing the African influences on our own Latin alphabet in our upcoming August issue!

Julian is the founder and director of the Reflections of War Initiative (ROW), an anthropological NGO dedicated to telling the stories of war victims through art therapy. A former Marine himself, he uses the technique not only to treat PTSD, but to share people’s stories through art, which conveys “a message about the brutality of war better than most news organizations.”