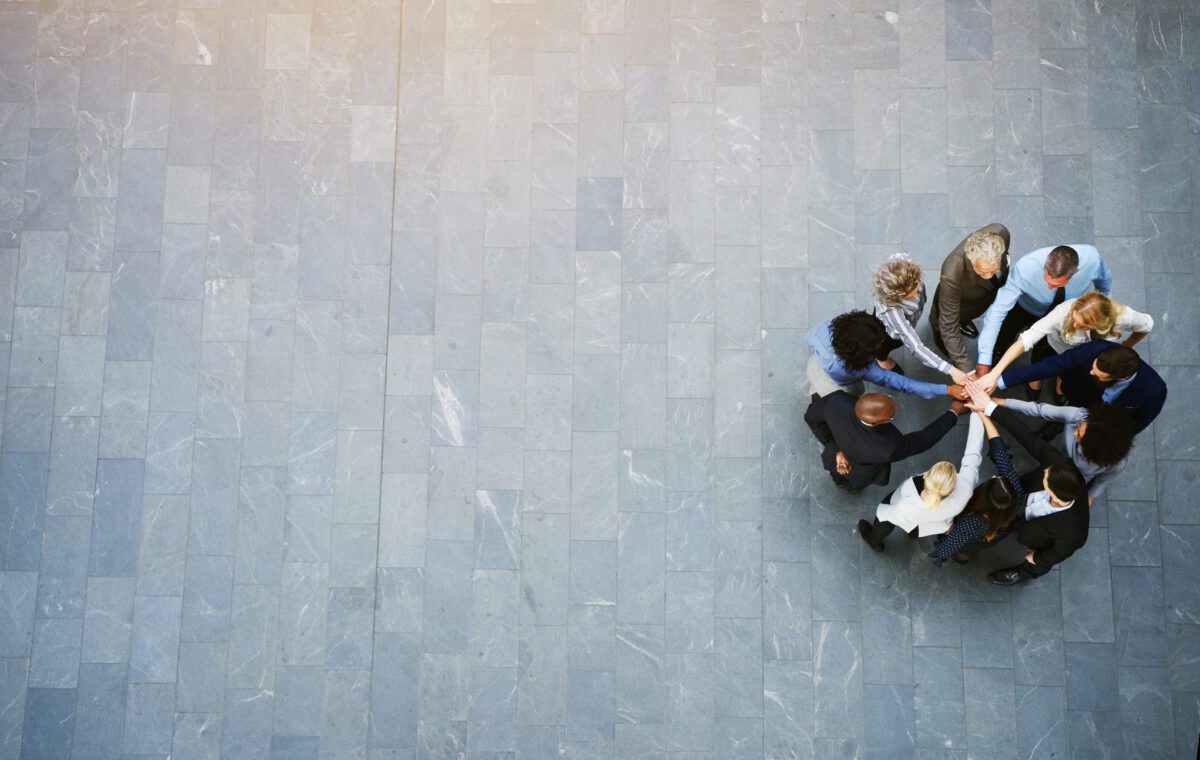 Cambridge University-founded GamGraPhic has raised £813,475 from Wealth Club clients through the Enterprise Investment Scheme (EIS). This brings the total to £1.26m, which has been raised in an equity funding round from existing and new investors led by Frontier IP and Wealth Club. A previous funding round in September 2021 raised £1.6m, valuing the company at £7.2m. The money was raised under an extended subscription agreement, which means the shares will be issued later either in a future funding round or converted.

CamGraPhIC develops graphene-based photonics technology for scalable, faster and cheaper optical transceivers, devices at the heart of high-speed data and telecommunications networks. They have the potential to be the core enabling technology for next-generation 5G networks and beyond. Transceivers are also more energy efficient, which means they are not only cheaper to buy, but also cheaper to operate. Other applications will include 6G mmWave, which will enable data transfer at speeds of up to 1 terabit per second, high-performance computing and networking to meet the demands of artificial intelligence. Progress to date has been very encouraging. Current versions of the technology show speeds of up to 100 Gbps per lane and operation in multiple wavebands. Their speed is roughly twice that achieved in the laboratory using equivalent technologies, while they are predicted to use 70 percent less energy.

Proceeds from the latest round of funding will be used to complete the manufacturing and testing of the demonstration devices. The technology has attracted interest from major multinational companies in the semiconductor and telecommunications sectors. Customer testing is expected to begin next month, in September 2022.

Often referred to as a “wonder material,” graphene is the thinnest material known to man, but is about 200 times stronger than steel. Scientists believe it has excellent optoelectronic properties, so it can convert electrical signals to modulated light signals and back at ultra-high speeds (100+ gigabits per second), hence its appeal for 5G infrastructure applications.

Sir Michael Rake, former chairman of BT Group plc, is an investor in CamGraPhIC and will join the company’s board before the end of the year. He currently advises the company on an informal basis.

“As a substantial existing shareholder (20.9%) of the company, we were delighted to have the opportunity to support CamGraPhIC for a second time. Wealth Club clients have invested over £800,000 in this latest round and have previously invested £1.5m, giving the business the best opportunity to make headway in the race to be the first to bring this exciting new technology to market. CamGraPhIC provides our clients with the opportunity to invest in exciting early stage technology businesses with the benefit of the EIS tax scheme. The company has the potential to become a leading manufacturer of next-generation optical devices for use in global 5G markets. ​​​​​​While the products are still in development, they appear to deliver performance at a low cost and have reached key milestones since the last round of funding. The company has a compelling mix of stakeholders – strong academics, strategic investors and management with close ties to major industrial partners.”

“We are pleased to advance this round of funding. Our graphene-based photonic technology has the potential to transform high-speed data and telecommunications. We look forward to evaluating the technology with customers and seeing the first results.”

“Frontier IP is very excited about the potential of CamGraPhIC. The world is demanding more and more data, and we believe that this technology could prove to be critical to meeting those demands.”

Sir Michael Rake said: “As an investor and informal advisor to the company, I have been very impressed with its technology and the opportunities it opens up to transform the vital infrastructure of data and telecommunications networks. It will be a pleasure for me to become more closely involved as a member of the board of directors and I look forward to taking on this role later this year.”

It is estimated that by next year, there will be more than 29 billion Internet-connected devices in use worldwide – more than three for every person alive. As our internet usage continues to grow exponentially, mobile networks are turning to 5G to accommodate the escalating data traffic surge. However, current technologies supporting 5G infrastructure are not expected to be able to cope with this, and the bottleneck is predicted to appear as early as 2023. This university branch aims to solve the problem by developing next-generation graphene/silicon chips, which it believes could be the core technology that enables new communications and data devices to operate at the ultra-high speeds and bandwidths increasingly required by 5G, providing high performance at a lower cost.

CamGraPhIC designs, develops and manufactures next-generation GIP for the telecommunications and data markets. He developed two key devices, both of which are currently being tested. The core technology of graphene photonics, which has many additional applications, is being developed under license from the University of Cambridge.