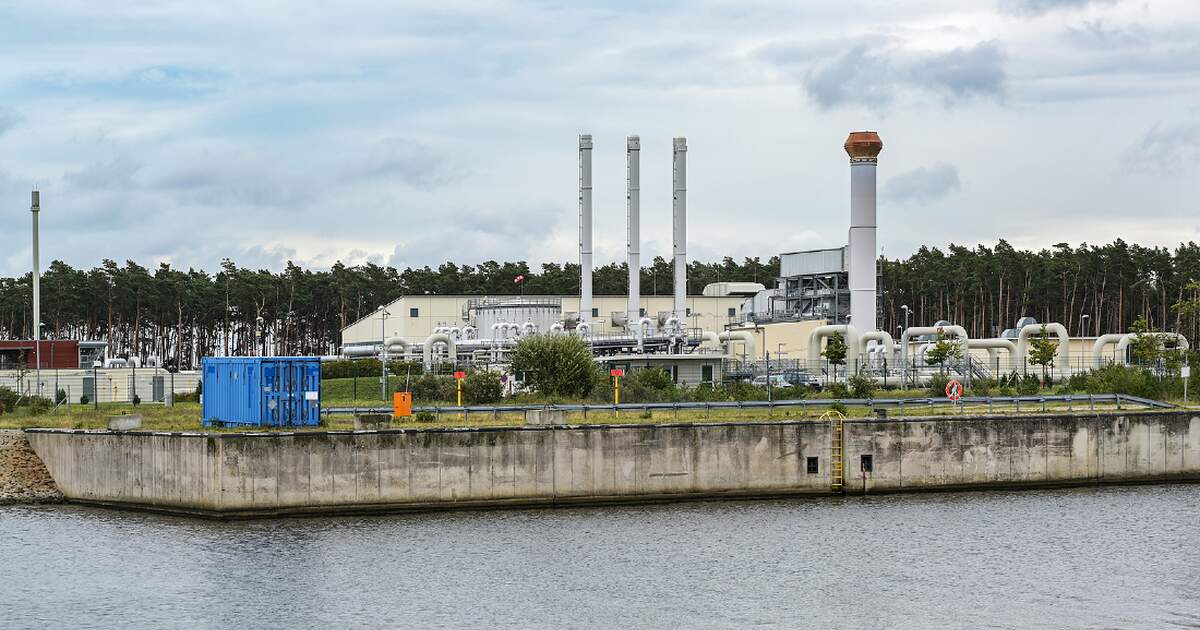 Canada has announced it will return parts needed to maintain the Nord Stream 1 gas pipeline to Germany, despite objections from Ukraine that the move would weaken sanctions against Russia. Ottawa said measures are needed to stabilize the European energy market.

Nord Stream turbines will return to Gazprom through Germany

Last month, the Russian energy company Gazprom said that it was being forced reduce gas supplies to Germany via the Nord Stream-1 gas pipeline. up to 40 percent of normal levels. While German politicians called the move a political move aimed at stoking market volatility energy marketthe Russian company insisted it was inevitable after a number of turbines sent to Canada for repairs were stopped by government sanctions.

When the Kremlin said on Friday it would increase gas supplies to Europe if the parts were returned, Canada appeared to bow to pressure. In a statement Saturday, Canada’s Natural Resources Minister Jonathan Wilkinson said the government is issuing a “time-limited and revoked permit to allow the return of the Nord Stream 1 turbines to Germany, supporting Europe’s ability to access reliable and affordable energy. as they continue to move away from Russian oil and gas.”

Wilkinson added that “without the necessary supplies of natural gas, the German economy will suffer very seriously, and the Germans themselves will be exposed to the risk of not being able to heat their homes. in winter approaches”.

The German finance ministry apparently stepped in to suggest that Canada could return the equipment Berlin, to bypass the barrier for direct interaction with the Russian company. Germany said that while it did not recognize the maintenance issue as a valid reason for cutting off gas supplies, returning the parts would at least prevent Moscow from continuing to use it as an excuse.

However, Ukraine is still categorically against the idea of ​​transferring the turbine to Canada, arguing that it would violate sanctions. Alexandra Chichi, national president of the Canadian Congress of Ukrainians, expressed her “disappointment with the Canadian government’s decision to succumb to Russian blackmail.”

Ukraine has previously said that its own pipelines are capable of transporting enough gas to Europe to compensate for the drop in Russian supplies. Urging leaders “not to submit to the Kremlin’s blackmail,” Sergei Makogon, CEO of Ukraine’s gas transportation company GTSOU, wrote on Facebook last week: “We are asking Canada to return the Gazprom turbine to Ukraine, not Germany.”

On Monday, Russia reduced exports to Europe on the Nord Stream 1 pipeline, as planned maintenance work began. Some officials expressed concern that work could continue, adding to the uncertainty.

“As expected, Nord Stream 1 is at zero this morning,” said Klaus Müller, head of Germany’s energy regulator. Reuters. “What will happen at the end of maintenance, no one can say at the moment.”

Last month, Energy Secretary Robert Habeck expressed a similar sentiment. “Based on the pattern we’ve seen, it wouldn’t be too surprising if some small technical detail were found and then they could say ‘now we can’t enable this anymore,'” he said.