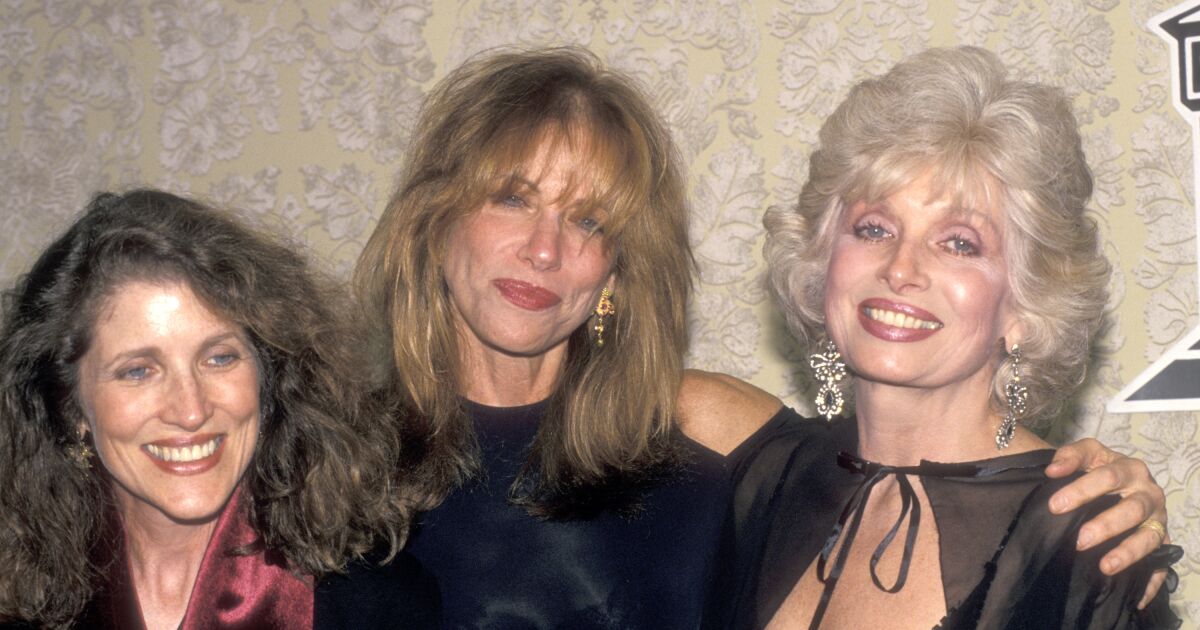 As musician Carly Simon mourns the loss of her sisters, who died a day apart last week, the “You’re So Vain” singer also said she couldn’t do it without “celebrating the incredible lives they lived.” .

Opera singer Joanna Simon, 85, has died thyroid cancer on Wednesday, and the Tony and Grammy Awards Lucy Simon, 82, has died of metastatic breast cancer on Thursday.

“I am filled with sadness at the passing of Joanna and Lucy Simon. Their loss will be long and painful,” Simon, 77, said Saturday in a statement for Associated Press.

“As sad as this day is, it’s impossible to mourn them without celebrating the incredible lives they lived,” she continued. “We were three sisters who not only took turns paving each other’s paths and marking tracks, we were secret shares for each other. Co-custodians of each other’s memory.”

All three sisters, born to Simon & Schuster publisher Richard Simon and his wife Andrea, have made their way in the music industry. Carly and Lucy formed the Simon Sisters in the 1960s and opened for others at Greenwich Village folk clubs, according to the AP. Their record “Wink, Wink, and Nod” in 1964 it reached number 73 on the Billboard charts.

Lucy later attended nursing school and married illustrator David Levine, with whom she had two children. Two 1980s children’s albums she produced, In Harmony and In Harmony 2, won Grammy Awards. She also received a Tony nomination for her score to the Broadway musical The Secret Garden.

Lucy is survived by her husband; a daughter, Julie Simon; and a son, James Levin, as well as four grandchildren.

Of course, Carly Simon became the pop star who created the songs “That’s How I Always Heard It Should Be” and “The Feeling.”

Joanna Simon began her operatic career in the 1960s. The mezzo-soprano has performed with New York Opera and Seattle Opera and recorded with the New York Philharmonic, Vienna Philharmonic and Pittsburgh Symphony Orchestra.

She retired from singing in the mid-1980s and worked as an arts correspondent for PBS’s MacNeil-Lehrer NewsHour until 1992. She also won an Emmy in 1991 for her reporting on bipolar disorder and creativity.

Joanna was married to novelist and journalist Gerald Walker in 1976 until the Cruiser’s Work author died in 2004. She was also the companion of journalist Walter Cronkite from 2005 until his death in 2009. Deadline informed.

The sisters’ younger brother, photographer Peter Simon, died in 2018 on 71. He was diagnosed with lung cancer.

“I have no words to describe the feeling of suddenly being the only direct descendant of Richard and Andrea Simon,” said Carly Simon. “They touched everyone they knew and those of us they left behind will be blessed and honored to keep their memories alive.”