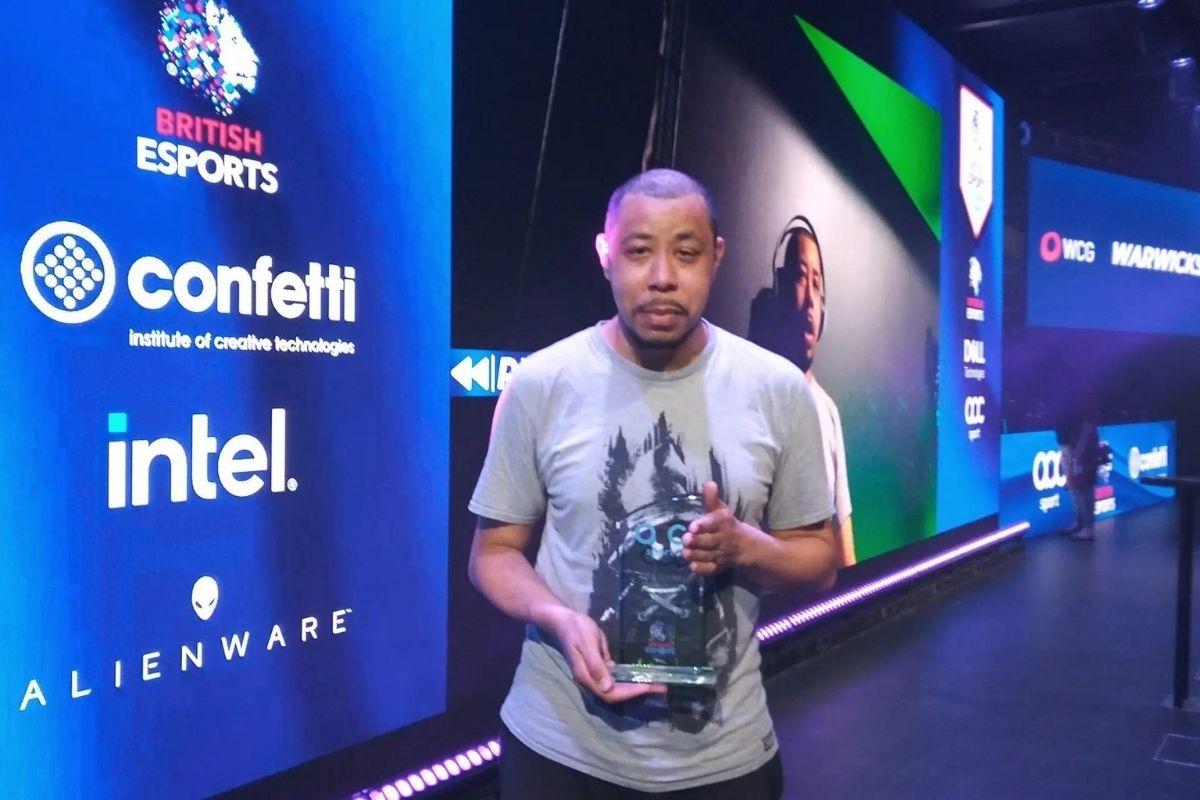 A student at East London Institute of Technology, which is part of Barking & Dagenham College, has won the FIFA British Esports Student Championship.

David Croxford from Lewisham is studying eSports at college. Over the years, David has had a passion for gaming. He competed in eSports at the age of 12, and since then he has competed in national eSports championships.

In the FIFA British Esports Student Championship, David competed against other students from all over the UK. He went through several rounds, needing to finish in the top four of his group to advance to the next stage. He finished second and went on to play in the knockouts, which earned him a spot in the finals.

David traveled to Nottingham to compete in the finals, which were broadcast live on the British Esports online channel. David had to play three games and win two to win the championship. Each nail biting game took about 15 minutes depending on whether extra time was needed.

Although he lost the first game 3-2, David quickly came back on top, winning the second game with an incredible score of 6-0 and the third game with a score of 3-1, ensuring that David was the winner!

David said: “I feel great. As soon as I won the second game, I knew I could win and I just focused on it. It was great to be able to take part and I’m very proud to have won the championship.”