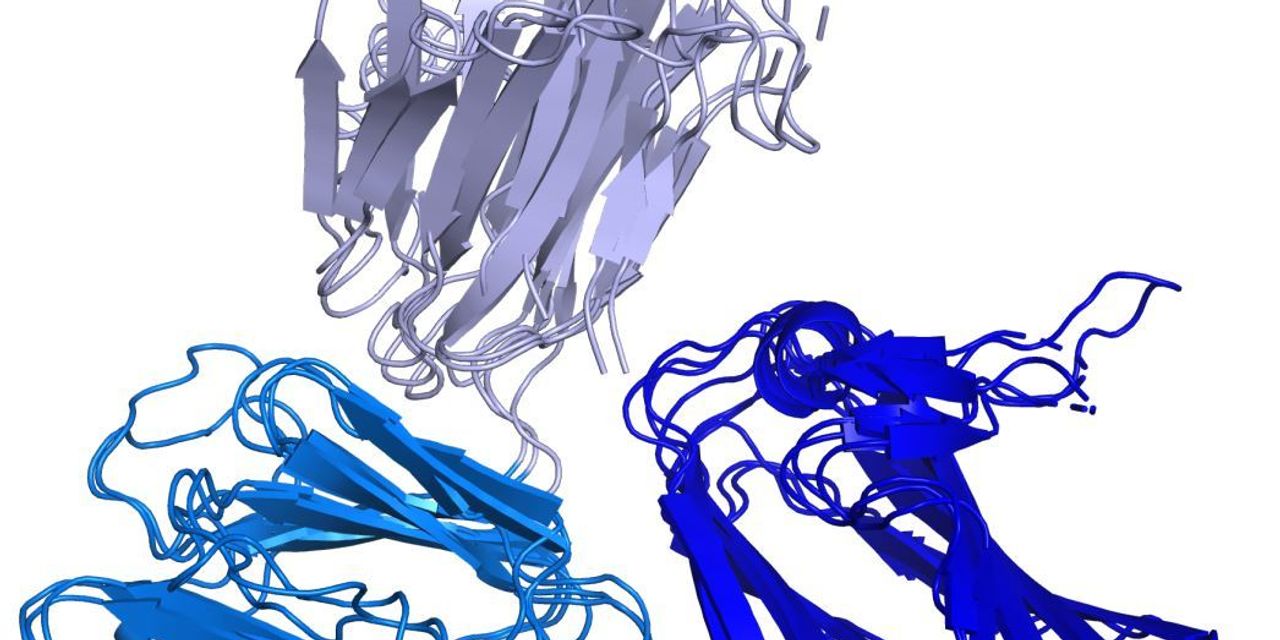 Researchers at artificial intelligence lab DeepMind Technologies said Thursday that they have predicted the structure of nearly every known protein, a major advance in biology that will speed drug discovery and help solve problems such as sustainability and food safety.

London Laboratory, subsidiary company one of Google’s parents Alphabet Inc., has developed an algorithm called AlphaFold that predicts the three-dimensional structure of proteins, molecules that are found in all living organisms and play an important role in how cells function. The project was launched in 2016. Last July, DeepMind released the AlphaFold database with nearly a million predicted proteins, allowing researchers and labs around the world to use it for any purpose.