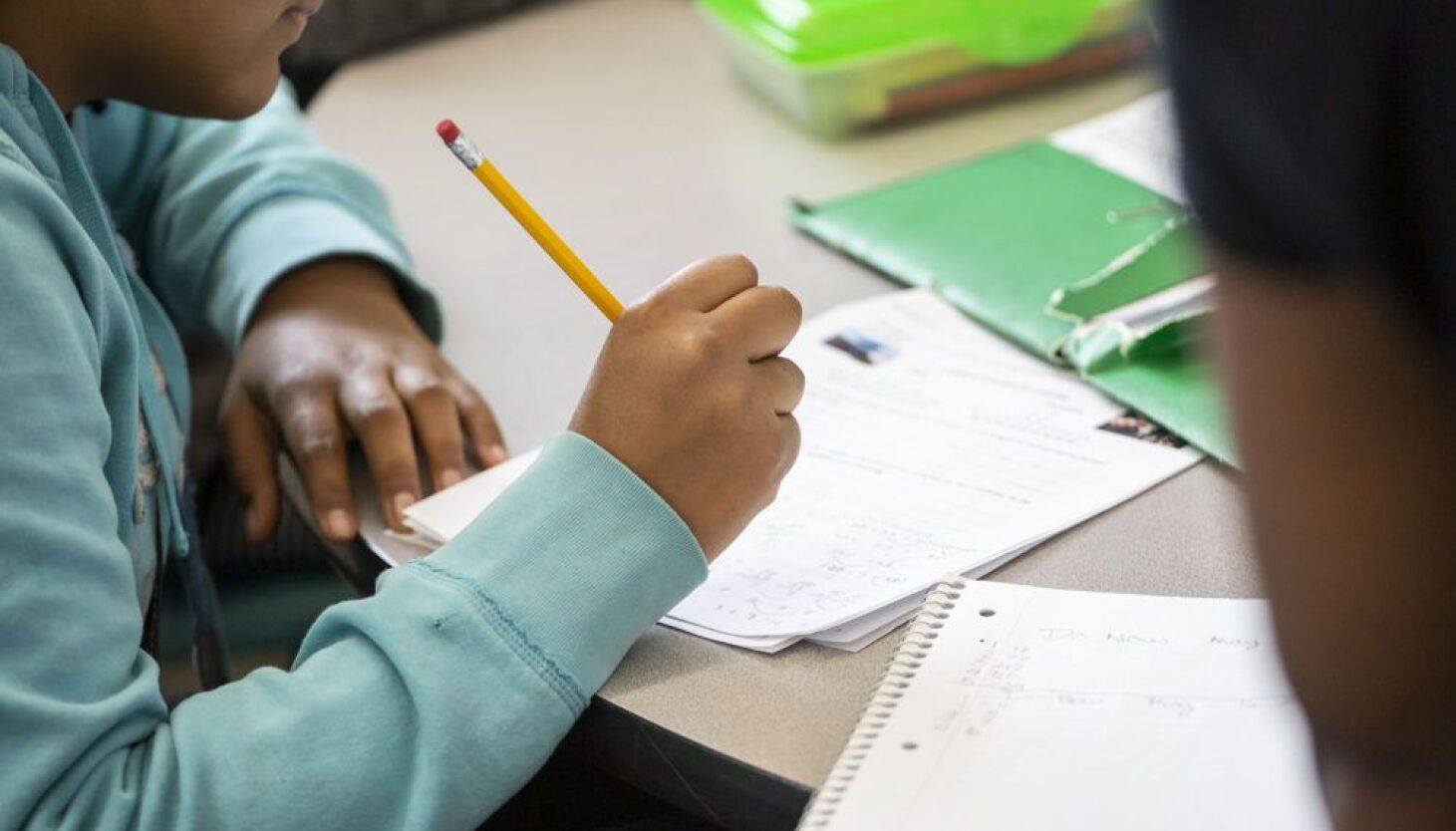 From placing nurses in every school and increasing mental health and support staff resources, to creating and expanding DPSCD’s virtual school and after-school and summer school programs, Vitti said the additional federal funding has increased academic and enrichment opportunities for students while preventing staff layoffs.

At Tuesday’s school board meeting in Detroit, board members quickly approved the academic calendar, the school’s code of conduct and a contract extension with literacy nonprofit Beyond Basics.

Here are some highlights from the meeting:

District renews contract with Beyond Basics

The Detroit School Board renews its contract with Beyond Basics for the next school year through June.

In August 2021, the board initially approved a $9.9 million to $12.62 million contract with Beyond Basics to provide one-on-one tutoring in small groups to elementary and high school students who are two or more grade levels behind in reading. The contract was partially funded by federal COVID relief dollars.

At the time, the district disclosed that Rachel Vitti, a longtime literacy advocate and wife of Superintendent Nicholas Vitti, served as director of Beyond Basics.

On the wave of public criticism Rachel Vitti resigned from her position at Beyond Basics on July 11.

Tuesday’s unanimous vote allows the district to use money left over from the 2021 contract to fund the tutoring program next school year. At a school board meeting in July, Principal Nikolai Vitti shared data showing that students trained through Beyond Basics improved their reading levels by nearly two years.

In last year’s contract, the district expected Beyond Basics to teach 1,500 students. The program reached only 620 students, including about 540 high school students and 80 K-8 students in the 21-22 school year.

For the next school year, Vitti told the school board Tuesday that the district wants to put Beyond Basics in more K-8 schools to close the literacy gap in the first grades.

During and after the meeting, community members questioned the district’s literacy strategy and the board’s quick approval of the contract with Beyond Basics.

“They (the school board) should have said something about the contract, at least a statement,” said Helen Moore, a longtime Detroit education activist and leading voice of the Let’s Read volunteer reading program. Moore also questioned the board’s record, citing the Nov. 8 election on four boards seats.

“We need smart people who care about our children,” she said.

The Student Code of Conduct has an updated dress code

The board too approved annual review of the Student Code of Conductincluding minor changes to the dress code and student discipline policy.

Last school year, Detroit Area Youth Unity Michigan activists called on the district to abolish the uniform and dress code, citing the uneven and subjective enforcement against students and students from marginalized groups.

The revised policy states that “students may not be expelled from school for not wearing uniform.”

If a family has a complaint, “the best thing to do is talk to the principal or a teacher you know about the uniform requirements,” Vitti said.

Students and families who believe they have been unfairly subjected to dress code requirements may contact school personnel or the district’s Office of Equity, Advocacy and Civil Rights.

On Tuesday, board President Angelique Peterson-Mayberry and public speakers asked how the district would support families who can’t afford to pay for uniforms.

Most schools have discretionary funds to pay for uniforms in certain cases, Vitti said. When those funds run out, the district will provide additional funds to the schools, he said.