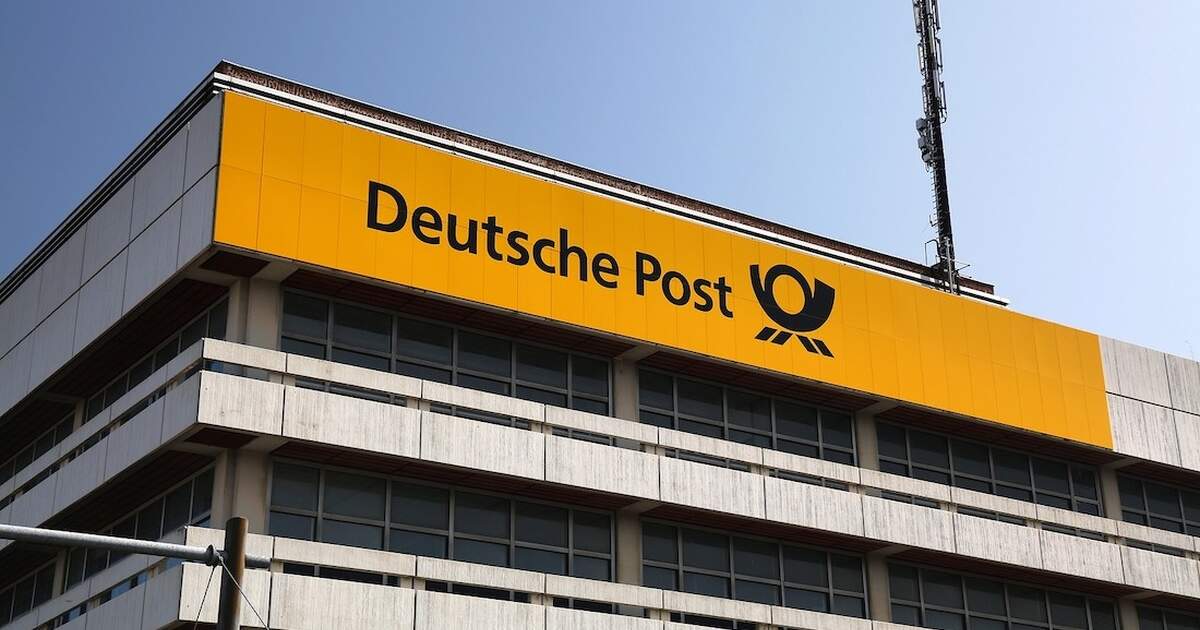 Deutsche Post has said it wants to use solar-powered ships to transport parcels across the Spree River in Berlin by autumnal.

Solar mail ships are planned to be introduced in Germany

In accordance with an international company, negotiations with the Berlin districts are still ongoing, but he hopes to have the first solar ship on the river no later than fall, possibly even summer. “We plan to initially use at least one solar-powered ship on the Spree,” Deutsche Post said. – The starting point will be Westhaven in Berlin.”

Ships will be used for transportation post from one part of German city to another. After being unloaded from the ships, the mail and packages will be reloaded onto vehicles and placed in the districts for final delivery. Before the boats can be put into operation, it is necessary to create an infrastructure for loading and unloading ships.

The amount of mail that will be delivered by the solar ships has yet to be determined. “However, compared to the total daily volume at the beginning, it will be relatively small,” the postal company said.

Plans for solar-powered postal delivery ships have been known since mid-May, and Deutsche Post is working with the Technical University of Berlin (TU) to make the ships a reality. “In metropolitan regions with existing waterway infrastructure with low utilization, maritime transport usually offers enormous free capacity to move cargo from congested roads to the water,” the university said in a statement.