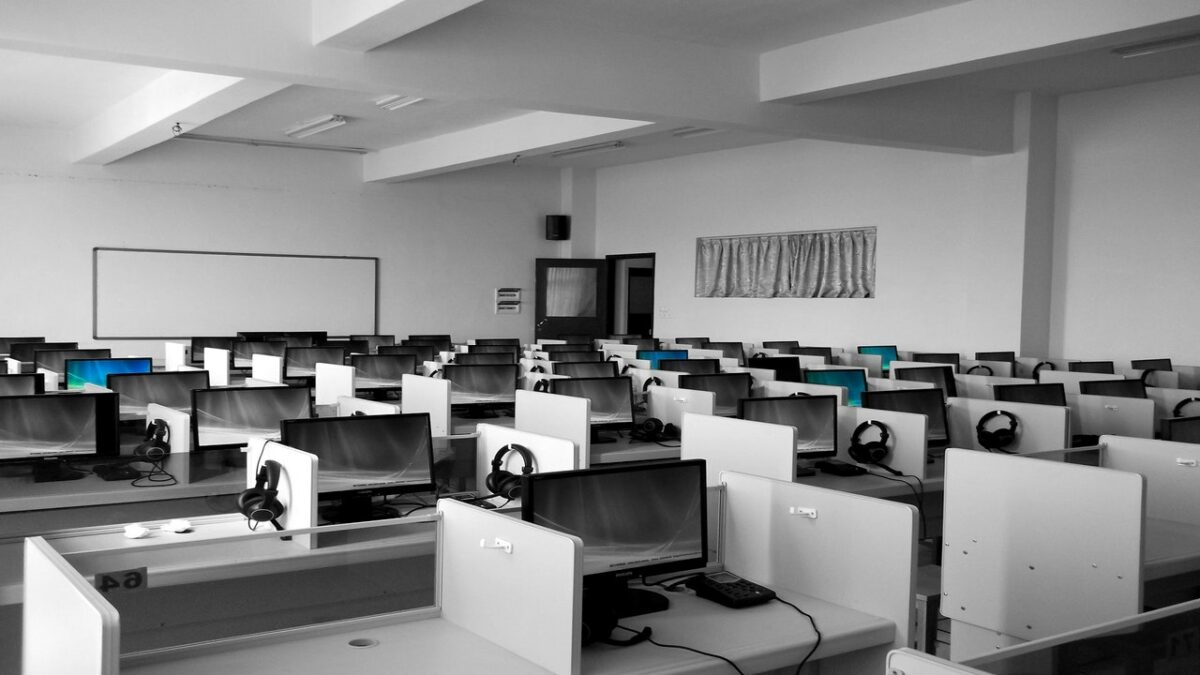 Growth in real ordinary disposable income of working-age households fell to just 0.7 percent a year in the 15 years before the Covid-19 pandemic, leaving households, especially those renting and with young children, hard hit by the ongoing crisis cost of living, according to new research published today (Monday) by the Resolution Foundation.

Fund 14thousand the annual Living Standards Audit looks at what has happened to household incomes in Britain over recent decades, what has caused periods of growth and stagnation, and what lessons need to be learned if Britain is to return to stronger income growth in decades. ahead.

The authors note that Britain’s recent record low income growth is more important than ever because it has a significant impact on the ability of households to cope with the cost of living crisis.

Too many families today have to cope with low disposable incomes, little or no private savings (more than one in four have less than a month’s financial buffer) and a weak social security system to rely on (basic unemployment benefits have now dropped to just 13 percent of the average wage, the lowest level in history).

The report shows just how steep the decline in living standards has been in Britain. Between 1961 and 2004-05, typical household incomes for non-retirees grew by an average of 2.3 percent per year, or 25 percent per decade. However, between 2004-05 and 2019-20, typical income growth slowed to just 0.7 percent per year.

Even more strikingly, the typical incomes of the poorest fifth of the population before the pandemic were no higher than in 2004-05, even though GDP per capita increased by 12 percent during that period.

The report shows that Britain has experienced a toxic combination of both low growth and persistently high income inequality.

While there was a large increase in inequality in the 1980s (the Gini coefficient increased by 13 percentage points between 1978 and 1992), changes of government since then have failed to reduce overall income inequality in Britain. As a result, the ten most unequal years were recorded in 21str century, with five occurring since 2013-14.

This pattern of low growth and high inequality has made some groups particularly vulnerable to the impact of the cost-of-living crisis, the authors say.

Before the pandemic, the typical income of a family in social and private rented accommodation was 37 and 24 percent lower than the total ordinary income, respectively. Incomes for single parents were 35 percent lower, and incomes for families with children under the age of five were 20 percent lower.

In contrast, groups with typical incomes well above the overall median include: couples without children (33 percent higher); mortgage lenders (up 27 percent); 55-60 years old (19 percent higher); and in the south-east of England (12 per cent higher).

The report notes that wages are the main factor behind falling living standards in Britain. The average wage today is no higher than it was before the financial crisis, meaning a wage loss of £9,200 a year compared to a world where wage growth continued its pre-financial crisis trend.

And despite some arguing that economic growth is no longer affecting household living standards, Britain’s wages are falling due to weak growth. The report shows how growth in productivity, wages and incomes have generally matched each other in recent years.

The report concludes that while wages and productivity are not the only drivers of disposable income growth – Britain has low direct tax rates compared to other advanced economies, while rents as a share of income are comparatively high – it will be virtually impossible for the UK to overcome its recent record of low growth and high inequality without strengthening productivity-based economic growth.

It adds that higher income growth will not only help families gain a higher standard of living in good times, but also help provide stronger protection in tough economic times.

“Family farms across Britain – and many other countries – are now struggling with high levels of inflation, the likes of which we have not seen for generations.

“But while many of the causes of the current crisis are global, it is Britain’s recent history of low income growth and high inequality that has left so many households struggling to cope.

“Recent standards of living in Britain, in particular the stark fall in income growth for poor households over the past 20 years, must be reversed in the next decade.

“To do this, we must address our failure to raise pay and productivity, strengthen our social safety net, lower housing costs and build on what we have done well, such as increasing employment for low-income families.”