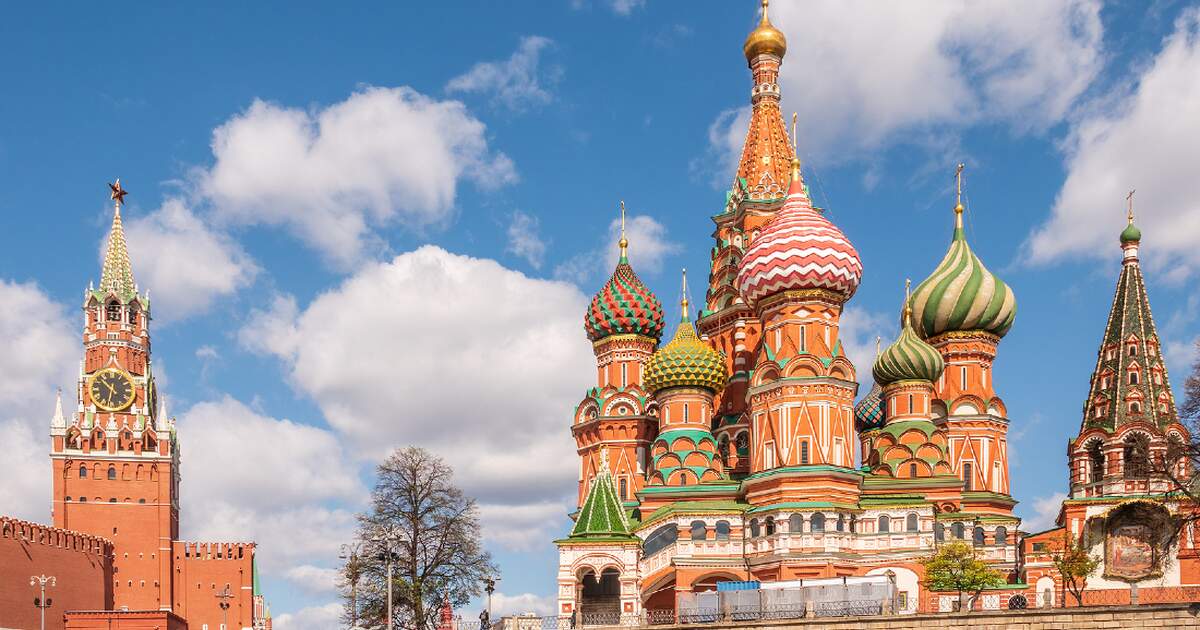 Germany has announced plans to ease visa requirements for skilled Russian workers considering emigration thereafter invasion of Ukraine. At the same time, the Federal Office for the Protection of the Constitution, the country’s internal intelligence, has warned that Russian workers in Germany risk being recruited for industrial espionage.

In consultation with the federal government, the Federal Employment Service has issued a so-called “global labor market access permit” for Russian employees. German international companiesprovided they earn a salary at least 43,992 euros per year.

This special status, which is temporarily valid until the end of September, automatically gives skilled Russian workers long-term visa (rather than a 90-day Schengen visa), without the need to obtain the approval of the Federal Employment Agency in each case.

The simplified process also allows consulates and embassies in Russia to offer collective visas for multiple employees of the same company, as well as accept copies of documents sent by e-mail (instead of requiring the originals to be sent by e-mail). postas is usually the case).

According to a representative of the Federal Ministry of Foreign Affairs, from the beginning of the war to the beginning of May, more than 600 visas were issued to Russian skilled workers. About 30 percent of these applicants were already in Germany. Ukrainian refugees fleeing the conflict has already received the immediate right to remain in the EU for up to one year without a visa or residence permit.

Russian workers in Germany are under threat of blackmail, warns the intelligence service

The news came shortly after the Federal Office for the Protection of the Constitution warned of increased risks of industrial espionage as a result of sanctions against Russia. It says Russian citizens in Germany are at greater risk of being blackmailed or pressured to pass on information that could potentially benefit the increasingly isolated Russian economy.

“Russia is increasingly isolated through sanctions imposed in response to the war in Ukraine,” the report said. “Its economy is cut off from the know-how and technology of the West.”

The intelligence agency said recruitment attempts could take place during official meetings in Russian agencies, or that pressure could be exerted by cracking down on friends and family remaining in Russia.

A spokesman for the German government said that all visa applications were carefully checked: “Standard security checks for applicants are being carried out as part of the visa process.”