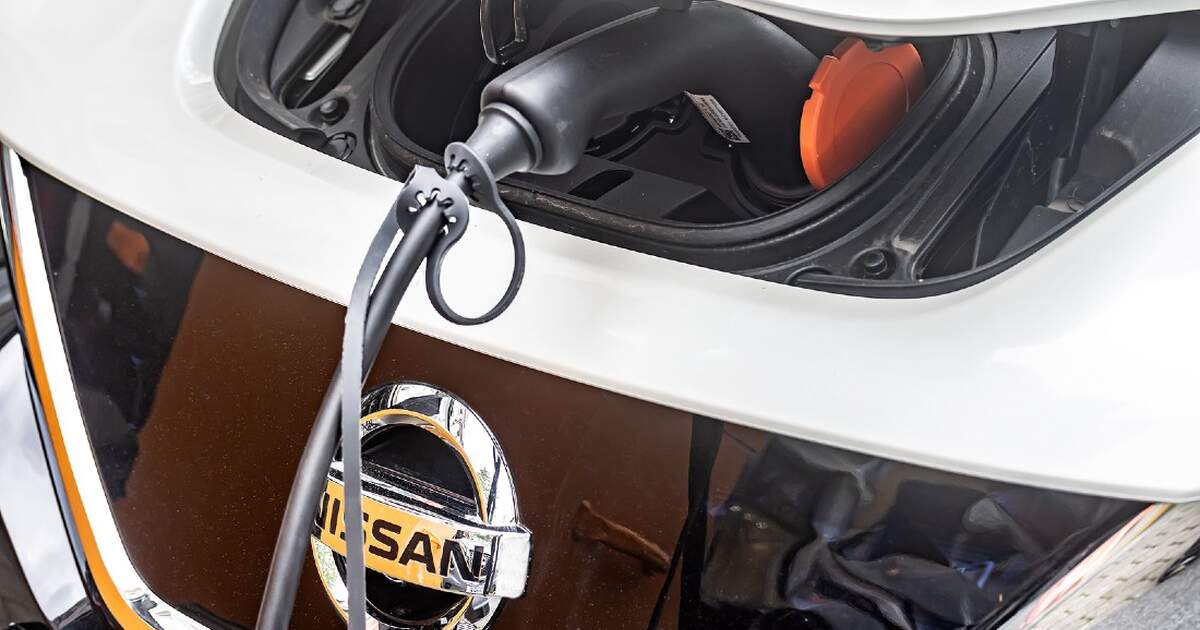 A recent study found that with nearly 60,000 chargers, Germany now has more than 19 percent of Europe’s 307,000 charging stations for electric vehicles.

According to the European Automobile Manufacturers Association (ACEA), half of all charging stations in the EU can be found in just two countries: the Netherlands and Germany. While Germany has a very respectable 59,410 charging points, Netherlands leads with over 90,000 chargers.

Over the past few years, the Federal Republic has made great strides in achieving its environmental goals, and the numbers are growing drivers in Germany are now opting for electric or hybrid cars. Germany recently overtook the US to become the fastest growing electric vehicle market in the world.

The number of charging stations in Germany is also likely to increase significantly in the coming years, as it is now more than a million electric cars drive on German roads.

EU countries with the most and least number of charging stations

Although significant progress has been made over the past few years, ACEA stresses that much remains to be done. “Up to 6.8 million public charging points will be needed by 2030 to achieve the proposed 55 percent reduction in CO2 emissions for cars – meaning we should see an increase of more than 22 times in less than 10 years,” the association wrote.

According to data published by ACEA, the following EU countries have the largest number of public charging points:

And the following five countries have the least population:

For more information about the study, visit ACEA website.