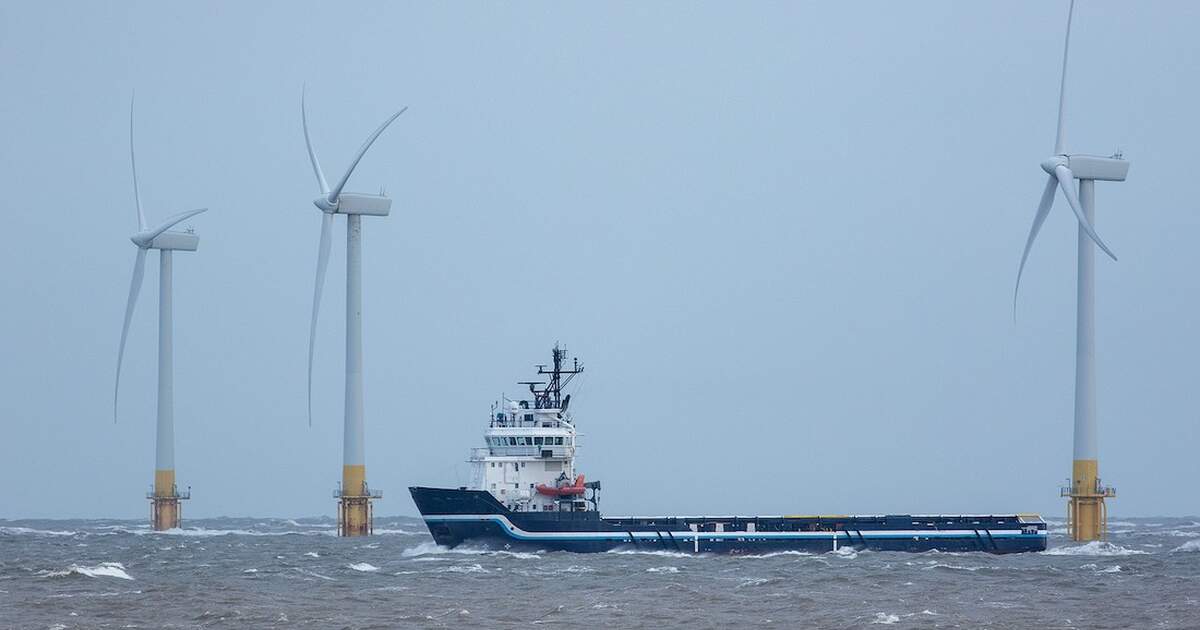 Germany together with Belgium, The Netherlands and Denmark, unveiled plans to generate 150 gigawatts of offshore wind to help achieve EU climate goals and reduce their dependence on Russia energy.

EU countries have signed an agreement on wind energy

Last week, an offshore wind summit ended in Denmark with the participation of four EU countries, Germany, Denmark, Belgium and the Netherlands, which promised to generate at least 150 gigawatts of offshore wind in the North Sea by 2050. Chancellor Olaf Scholz himself came to Denmark to sign the declaration. “It’s not just a declaration,” he said, “but a set of tools for what we need to do and will do in the near future.”

The move will also help reduce Europe’s dependence on Russian gas imports. This view was echoed by German Vice Chancellor and Economy Minister Robert Habeck, who said the move would help Europe expand its renewable energy capabilities, meaning it could further reduce its dependence on gas imports. Habek went on to say that the declaration became “the basis for the first truly European power plants.”

Habek told reporters that the project is a joint venture of four EU countries. “Projects should be jointly developed, co-financed and jointly distributed,” he said, adding that “it is no longer a matter of each country doing its own thing, but of approaching it in principle of genuine cooperation.”

The project is expected to increase the EU’s offshore wind capacity by 10 times, compared to the 16 gigawatts currently proposed. The plan will generate enough electricity to power 230 million homes in Europe. However, according to Danish Business Minister Simon Kolerup, it is also planned to use electricity to produce hydrogen and other climate-safe fuels for industry and transport that cannot be easily powered by electricity.

Danish Climate and Energy Minister Dan Jorgensen has already said that the cost of such a project will be hundreds of billions of dollars. It will be mostly financed by private investors, although small government subsidies are provided.