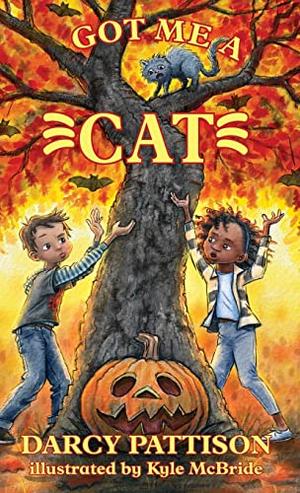 Reinvention is the name of the game about two blobs of clay.

A blue-eyed gray blob and a brown-eyed brown blob sit side by side, unsure of what will happen next. Gray anticipates adventure, and brown – caution. A pair of hands descend, and soon, amid a flurry of smacking, shoving, poking, and poking, a handsome gray wolf and a magnificent brown owl appear. The hands disappear, leaving the friends to their fate. The owl is satisfied, but the wolf convinces her that the best is yet to come. An ear is drawn here and an extra eye is placed there, and before you can shake a carving stick, a burst of frenzied introspection—expressed in tangled black scribbles—reveals a succession of self-satisfied hybrid beasts. After all, the opportunity to become a “pig” does not come every day. But the sound of approaching footsteps panics the Picasso couple. How are they going to “fix [them]yourself” on time? Soon the hippopotamus and the peacock are looking at a pair of startled returning hands. The creative naiveté of the claymation buddies is perfectly captured in Patty’s bubbly, precise dialogue: “It was your idea… and it was BAD.” Eldridge’s enchanting sculptural images are photographed against the white background of the artist’s desktop to great effect.

The dynamic interaction between the characters invites readers to take risks, push boundaries, and have fun on their own. (Book with pictures. 5-8)

Poem of the Week: The Mist by Maurice Rutherford | Poetry