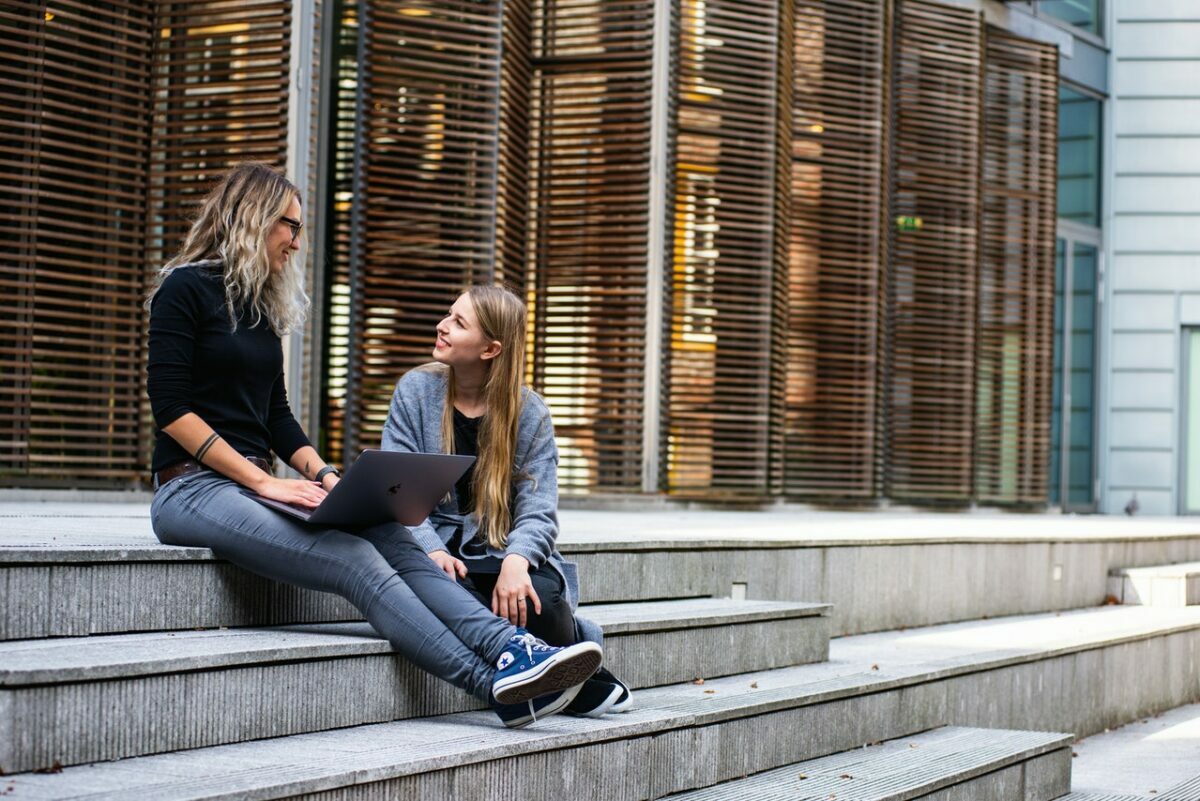 A pioneering scheme designed to help underrepresented groups find a place to study has supported more than 140 apprentices and unemployed people in Greater Manchester.

The Removing barriers to apprenticeship the program was set up by Greater Manchester Combined Authority (GMCA) in 2020 to help under-represented groups such as people from ethnic minorities, single parents and people with special educational needs and disabilities (SEND) access apprenticeships. A total of £328,000 was awarded to local organizations to help them attract, recruit and support new apprentices during the programme.

Among the seven projects that received funding:

A total of 147 pupils across Greater Manchester took part in the scheme. As a result, by January 2022, 144 participants were recruited for training projects, and 31 people started internships. A new report commissioned by the GMCA found that the majority of these learners thought they would not have completed their training if they had not taken part in the programme.

Others on the program said they were able to find full-time work, while a number of trainees said they had gained new skills, such as in health and safety.

Rukia Begum, who was 30, was one of the pupils at the Coldhurst Ward program in Oldham and said it had “changed her life” ever since. Rukia used to work at Debenhams but became unemployed when the retailer went into liquidation. She is now working towards a Level 4 qualification in Careers, Information, Advice and Guidance.

“I was told that there is no such thing as adult students, my chance is exhausted.

“The course itself gave me confidence. I used to be very quiet, I thought I wasn’t smart enough or I would say something wrong. Then my classmates made me, I sat at the front of the class. It gave me motivation.

“It changed my life a lot in that I now do things for myself. I wish this had happened to me sooner. It’s an 18 month contract, during those 18 months I get paid and qualified.”

“This report shows that the program to break down barriers to apprenticeships has been a huge success and we will now continue to use the results to inform future projects and create more opportunities for learners to access apprenticeships in the city-region, ensuring that all our residents can benefit from the available opportunities.’

The Removing Barriers to Apprenticeships funding is part of a wider commitment in Greater Manchester to increase the number of high-quality apprenticeships available to our residents. GMCA will use the findings of the program report to inform future development and delivery. It is hoped that the new projects will be targeted to have the greatest impact on Greater Manchester.

Young people (aged 11-30) are encouraged to use the Greater Manchester Learning and Careers Service (GMACS) to explore options for their future. With over 100,000 users, the site is part of the mayor’s commitment to ensure every young person in the city-region has access to opportunities and no one is left behind. GMACS is a hub of tools, resources, opportunities, events and more that brings together different stages of the career planning process to help young people.

To read the full report on the Removing Barriers to Apprenticeship evaluation. please follow this link.

Recommend0 recommendationsPublished in Skills and Apprenticeships