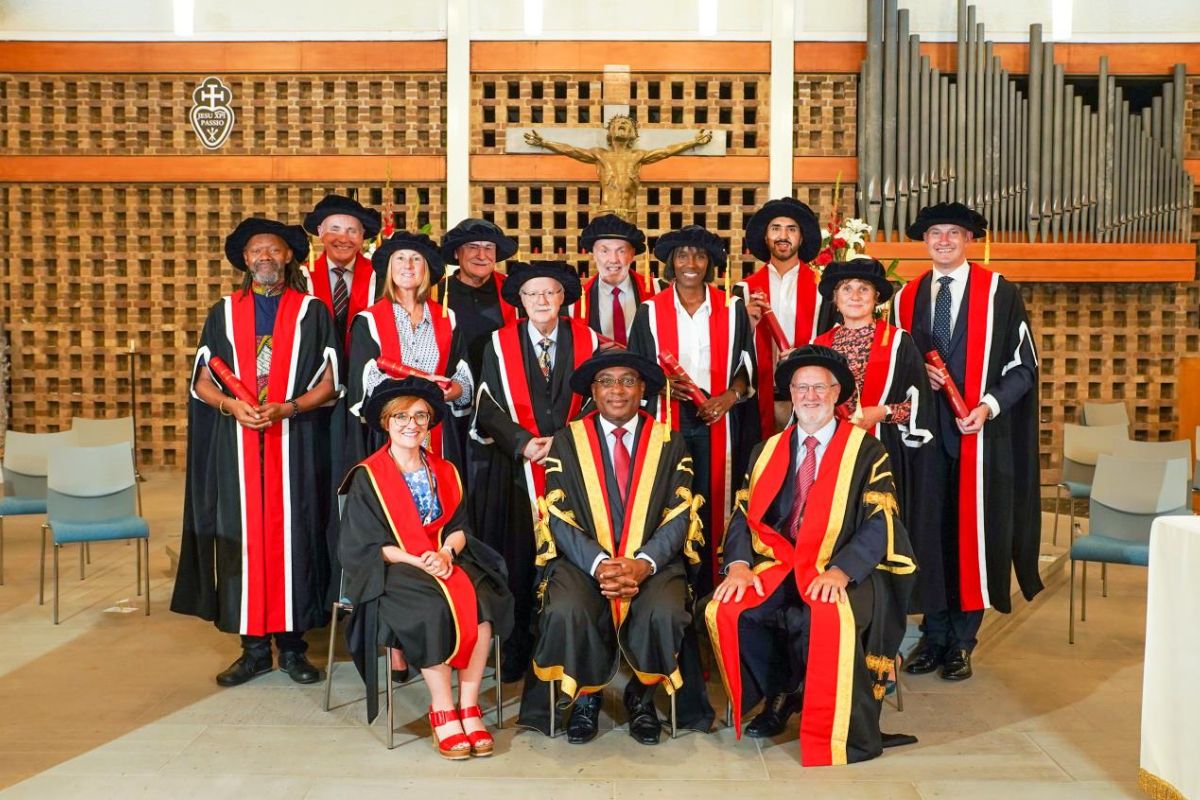 A number of outstanding figures from television and film, sport, education, policing, community and charity sectors have been awarded honorary fellowships at Leeds Trinity, recognizing their contribution to the university community and the wider world.

Leeds Trinity launched the Honorary Fellowships in 2017 as part of its 50th anniversary celebrations to recognize excellence in an area related to the work and values ​​of the University.

Three alumni of the university were also awarded honorary fellowships for their achievements and contributions to the wider life of the university – humanitarian John M. Flanagan; BAFTA award-winning journalist Mobin Azhar; and Olympic athlete Fiona May.

“I am delighted that Leeds Trinity has awarded honorary scholarships to so many inspiring people. The members of our honorary staff community, both long-standing and those recognized this year, have all contributed to the University, earned distinction in their fields of expertise, and inspired our students. We are honored to have their support and look forward to continuing to build this relationship in the future.”

Professor Catherine O’Connor, Vice-Chancellor for Education and Experience at the University, added:

“Our community of Honorary Fellows is extremely important to Leeds Trinity and many of them provide support and expertise to enhance the overall university experience of our students. I look forward to helping this relationship grow even further as this community grows.”

For the first time, Trinity University of Leeds has held a separate Honorary Fellowship Ceremony to recognize the unique relationship with the Honorary Fellowship community, which now has over 30 members. Everyone was invited to join the event. Previously, laureates were awarded at the graduation ceremony.

For more information on the history of Leeds Trinity University visit site.