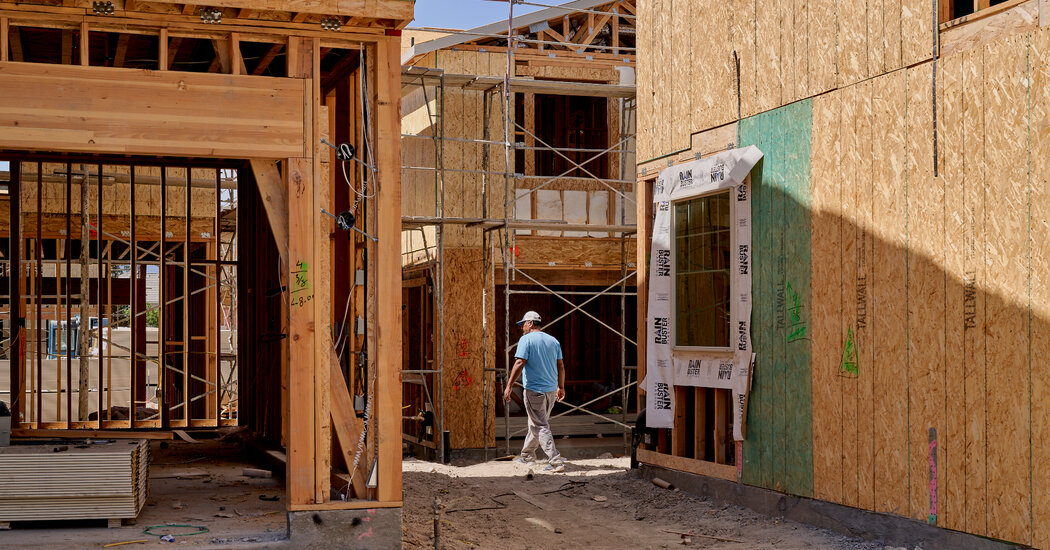 In its earnings report, Ally Bank, a major auto loan originator, reported second-quarter delinquent auto loan data for borrowers of various income levels. Delinquent loans were either at or near pre-pandemic levels for lower-income borrowers.

Ally declined to provide the same data for previous quarters, making it impossible to know how quickly delinquent loans may have grown. During the earnings call, Jen LaClair, CFO of Ally, said, “We continued to invest in talent and technology to improve our servicing and collection capabilities, and remain confident in our ability to effectively manage credit in a variety of environments.”

Some analysts believe that the reduction in spending could spread to wealthier families.

“As the year goes on, you’ll see incomes go up and people will say, ‘I’d rather get by than spend that much on this,’ or ‘I’ll trade up for something more affordable,'” said Mr. O’Rourke, the strategist JonesTrading He added that he is waiting for earnings from Macy’s and Nordstrom, which are scheduled to report in August, to see if that happens.

The concern is that the big summer spending spree that recently boosted profits for the hospitality and airline industries is not sustainable. “There is a faction of the market that is quite convinced that when we get to autumn and the summer bills come home, the consumer is going to be in a much tougher place,” PGIM’s Mr Barnhurst said.

The stock market this earnings season is showing how executives and companies can keep the economy going even as they fear a downturn could be in the offing.

Jamie Dimon, chief executive of JPMorgan Chase, warned in May that storm clouds were gathering over the economy. On JPMorgan’s second-quarter earnings call, Mike Mayo, an analyst at Wells Fargo, asked Mr. Dimon why the bank had committed to investing so much this year when things could go wrong.