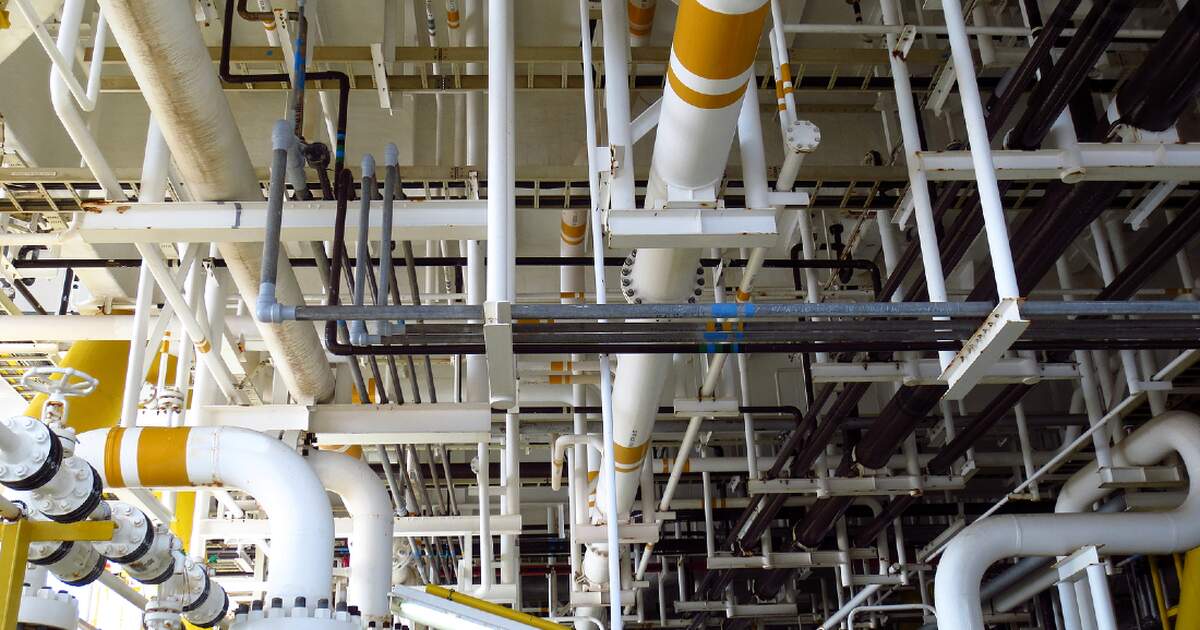 Following the escalation of tensions in the energy market due to Gazprom cuts gas supplies to GermanyEconomy Minister Robert Habeck has introduced a second level of emergency in the country’s gas emergency plan.

In Germany, a second-level gas warning is included

Habeck announced on Thursday that Germany will implement the second phase of its gas emergency plan after The first level of warning was introduced on March 30th. The third and highest level of the plan will allow the state to intervene and normalize supplies to ensure households, hospitals and emergency services get enough.

Habek has ruled this out so far, but stressed that the situation is serious. “Cutting gas supplies is an economic attack on us,” he told a news conference in Berlin, adding that he thought the Kremlin was deliberately cutting off supplies to spread uncertainty and raise prices. “We are in a gas crisis,” he repeated. “Since then, gas is a scarce commodity. Prices are already high, and we must prepare for further increases.

Private households and businesses are calling for gas savings

As supplies are still secure, the Federal Network Agency will not yet activate a price adjustment item that would allow energy suppliers in Germany pass on much higher prices directly to their customers.

Habeck said the mechanism may be needed in the future to prevent power outages, but “it also has downsides, so we are working on alternative concepts. It is important to keep the market, despite the high additional costs. ”

Germany will now focus on filling gas storage tanks, finding alternative suppliers and expanding the use of renewable energy sources while conserving gas. “It will be a national effort,” Habek said. “All consumers – both in industry, and in government agencies, and in private households – need to minimize gas consumption so that we can go through in winter».

IRS interest rate on unpaid refunds and balances will soon be...

The college graduation rate remains at 62.3%, the report shows

IRS interest rate on unpaid refunds and balances will soon be...