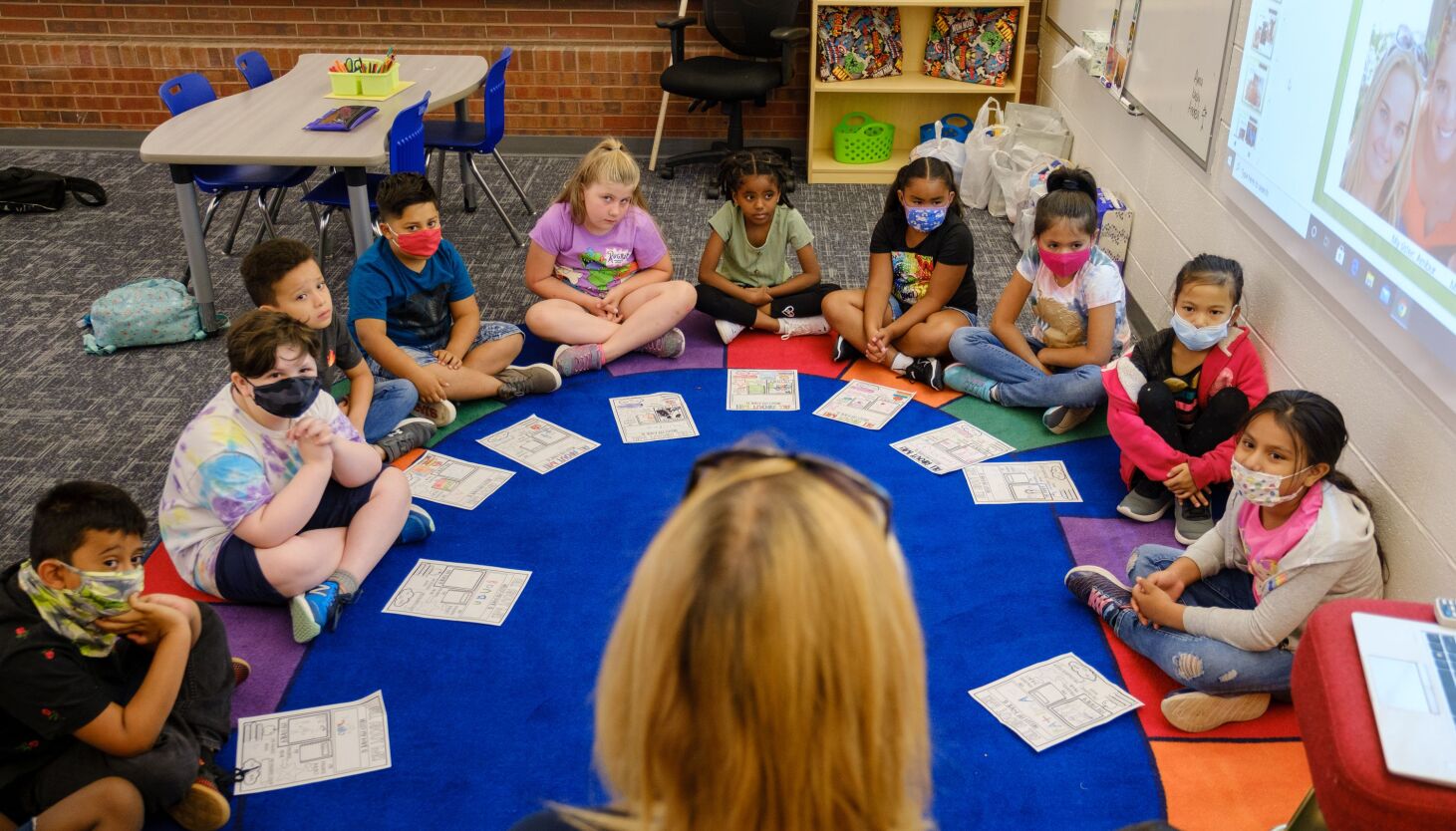 Teachers and other school staff in Aurora will receive an average 8.5% raise next school year, district leaders announced this week.

District and union leaders have agreed to a pay raise that still needs to be approved by a vote of union members and the district’s school board next month.

If approved, superintendents expect the raise to be one of the highest in the metro area this school year.

Classroom and administrative staff will receive appropriate raises as is customary in the district.

“We want to make sure we recognize the need to stay competitive,” Superintendent Rick Mann said. “We’ve made it a priority for years.”

The increase is estimated to cost the district about $30 million annually.

Salary negotiations continue in Denver and Jeff School Districts. In Littleton, the school board approximately 7% salary increase for teachers and other licensed staff approved, including steps and walkways — compensation for longevity and additional degrees or training. Adams District 14 and the teachers union reached out last month they agreed to raise the living wage for teachers by 3.5%.separate from promotion and retention bonuses.

Aurora Public School officials tout that they have raised between 4.86% and 8.8% in each of the last five years, which they say is up to a 34% average increase.

As of early last month, Aurora’s occupancy for next year was 87.92% — slightly lower than usual but still within the normal range and not too low, Mann said.

The problem, he said, is finding new employees.

“Where there was a vacancy before, there were 10 people. We have two today,” Mann said.

Lynnea Reed-Ellis, president of the Aurora teachers union, said she hopes the pay increase will help the district hire and retain more staff and make the profession “more sustainable.”

“Unfortunately, I hear from many teachers who are struggling and trying to decide whether or not to stay in the profession,” Reed-Ellis said. “I know compensation is always one of the top priorities for educators, so we hope this helps our educators make the decision to stay.”

But with the rising cost of living, she said, “It’s still hard to be an educator in Colorado.”

In addition to the salary increase, the union and district renegotiated the entire contract. Reid-Ellis said teachers are also excited about the new class size limits.

“In virtually all or most of the visits to my site in the first semester of this school year, class size was a common theme, regardless of the age of the students,” Reed-Ellis said. “It really affects the sustainability of a career.”

The contract defines the thresholds, as well as the process for handling each case where the class size ends up exceeding the guidelines.

Both leaders said they were proud of the negotiating teams.

“We didn’t get into a stalemate, we didn’t have a big fight, we were able to solve those problems,” Mann said. “That kind of stability is important to people these days.”