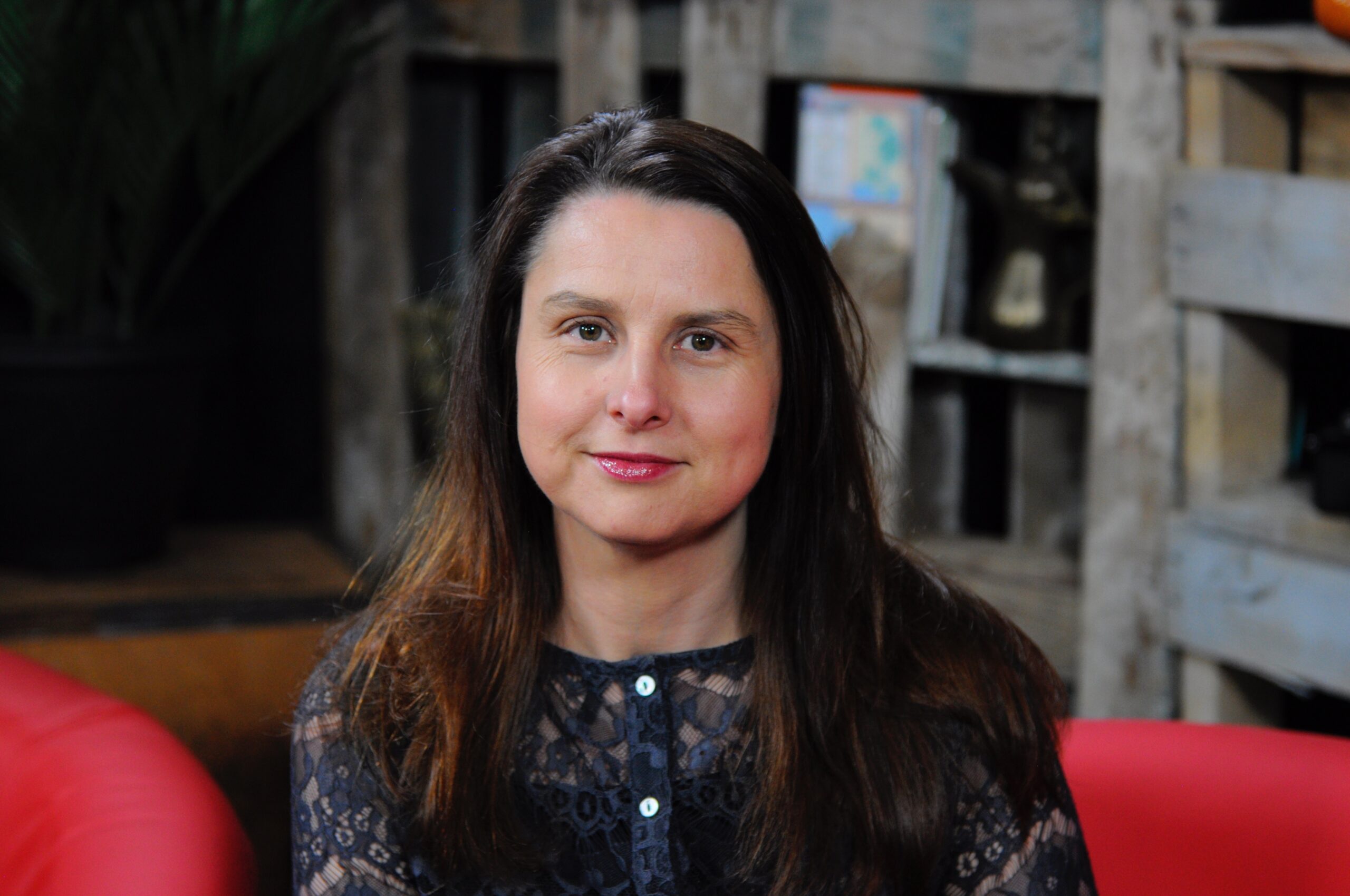 Appearing in court without representation is becoming more common. But is this a smart strategy? Scientists from the Open University Open Center for Justice this is the question answered in a new BBC Ideas film entitled “Should I ever represent myself in court?‘.

According to experts, presenting yourself is a risky strategy, regardless of whether you are involved in a civil or criminal case. The experience of personal involvement in the trial – of one who represents oneself in court – can be both difficult and stressful.

Francine Ryan said: “Until we are involved in litigation, we often do not understand the value of access to justice. Of course, given the rising legal costs and access to free representation, it’s not always surprising that 18,000 people a month choose themselves. But in this video, we explain why it’s not always the best strategy, especially when you hear that out of those 18,000, nine out of ten say it’s negatively affecting their lives. ”

The short film is available for viewing on the award-winning BBC Ideas website. The short film was created and released to support the BBC court drama series You Don’t Know Me, which tells the story of a hero who is accused of murder but swears innocence.

BBC Ideas content commissioned by Broadcast and Partnerships at OU with the support of all faculties. “Is it paid to ever represent yourself in court?” was commissioned by the Faculty of Business and Law, especially with regard to the Bachelor of Law (Hons), the Qualification of the Bar Exam, Evidence Actand Justice in action.

Watch the video at: https://www.bbc.co.uk/ideas/videos/does-it-ever-pay-to-represent-yourself-in-court/p0b9prys