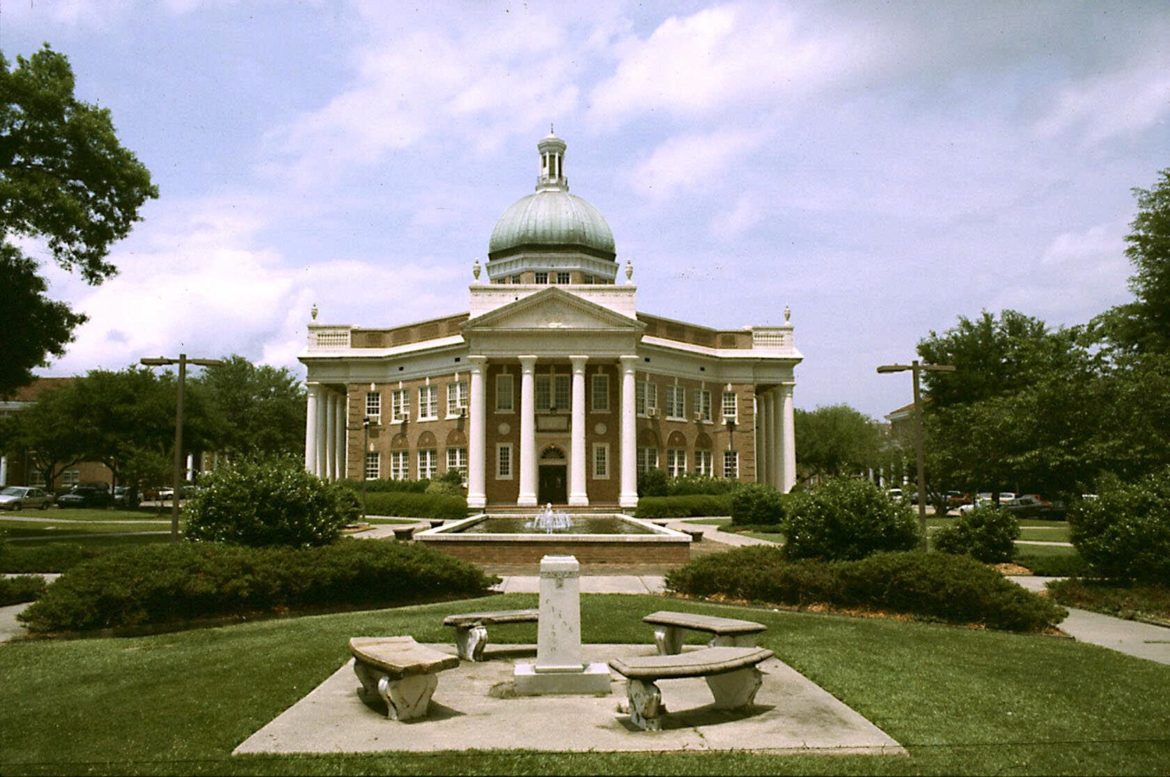 Joe Paul, the former vice president for Student Affairs at the University of Southern Mississippi, will come out of retirement to serve as interim president of the state’s third-largest public university.

The Institutions of Higher Learning board of trustees announced Thursday that Paul, who served in student affairs for more than 40 years, would serve as interim president of the University of Southern Mississippi, replacing former President Rodney Bennett.

Bennett, who has served as USM president since 2013, announced in January he was stepping down before the termination of his current contract. Bennett will serve as president until July 15, according to the IHL press release, and Paul will begin as interim president on July 16.

Bennett, when he announced his resignation, initially said he would step down in June 2023.

“Dr. Paul’s vast experience through a lifetime of service to the institution makes him the perfect choice to lead the university during this transition period,” said IHL Board Chair Tommy Duff. “I appreciate him stepping up to the plate when asked and know that the university will be in steady hands with him at the helm. As decades of alumni can attest, he has great affection for the university and tremendous concern for its students.”

The IHL board will soon begin the search for a full-time USM president, according to the IHL news release sent out Thursday afternoon. Duff and Gee Ogletree will serve as co-chairs of an IHL board search subcommittee, and they’ll be joined by other IHL board members Jeanne Luckey, Alfred McNair Jr. and Steven Cunningham.

The search for a new USM chief administrator comes after the IHL board made its presidential search process more confidential through a series of policy changes earlier this year. In April, the board voted to make it so search committee members are anonymous, even to each other, and to decrease the role that campus advisory groups play in selecting the president.

Faculty are concerned these changes will make university presidents less accountable to students, faculty and staff.

Bennett, who became the 10th president of USM in 2013, was the first African American to lead a predominately white Mississippi university. Bennett earned his academic honors from the state of Tennessee university system and was serving as vice president of student affairs at the University of Georgia when tabbed to lead USM.

Duff praised Bennett for what he said was his many accomplishments, including the school earning “the distinguished R1 designation as a top-tier research university.”

The news release announcing Paul as the interim president said the IHL board decided on the transition plan earlier this month.

“Our role is to ready the ship so that the next president finds an institution in good order, energized, and poised for this pivotal transition. I will pursue those ends with full vigor.”

Paul retired from the university in 2015. During his retirement, he has held part-time or volunteer positions with the University Foundation as a fundraiser, as Citizen Service Coordinator for the city of Hattiesburg and in various other roles.

How to Retire in Spain

Is retail dying in 2022? The future of e-commerce