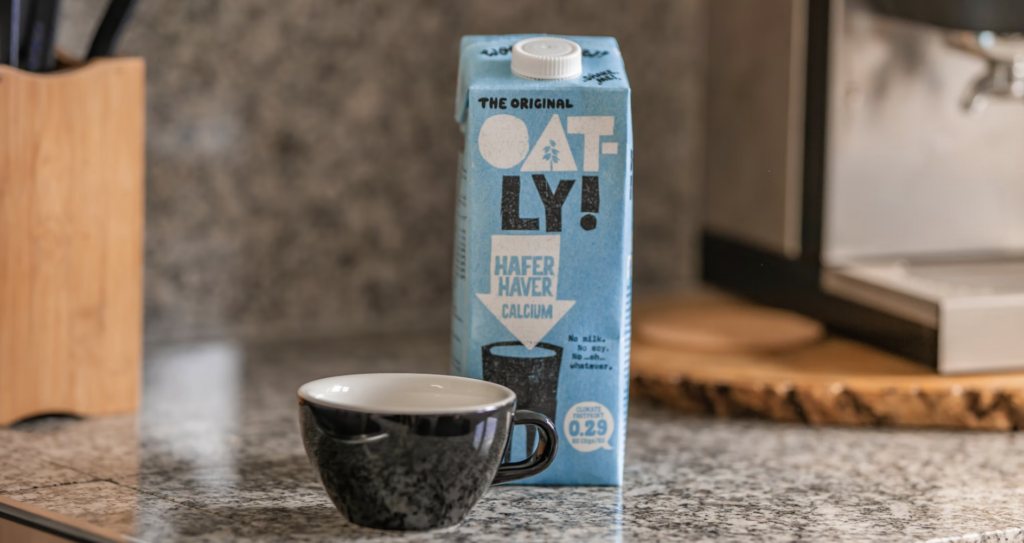 The wealth of the Rausing family is based on the famous packaging solution Tetra Pak, created by Reuben Rausing. Although originally from Sweden, many family members (eg Kirsten and Jørn Rausing) are now based in the UK. Their net worth is estimated at £12 billion, making their family office one of the largest the largest family offices in the UK.

The wealth of Hans Rausing’s family and its heirs is managed by London-based Alta Advisers. The firm is an active family office with dozens of employees. Among other things, the family office is active in capital markets, as well as real estate, hedge funds and debt buyouts, as well as venture capital. The family works together with well-known external asset managers.

In general, the Rausing family and its family office are unusually active in the capital markets. For example, in 2018 it was revealed that the family had created a 20 percent stake in the IFF perfume company through a separate entity called the Haldor Foundation.