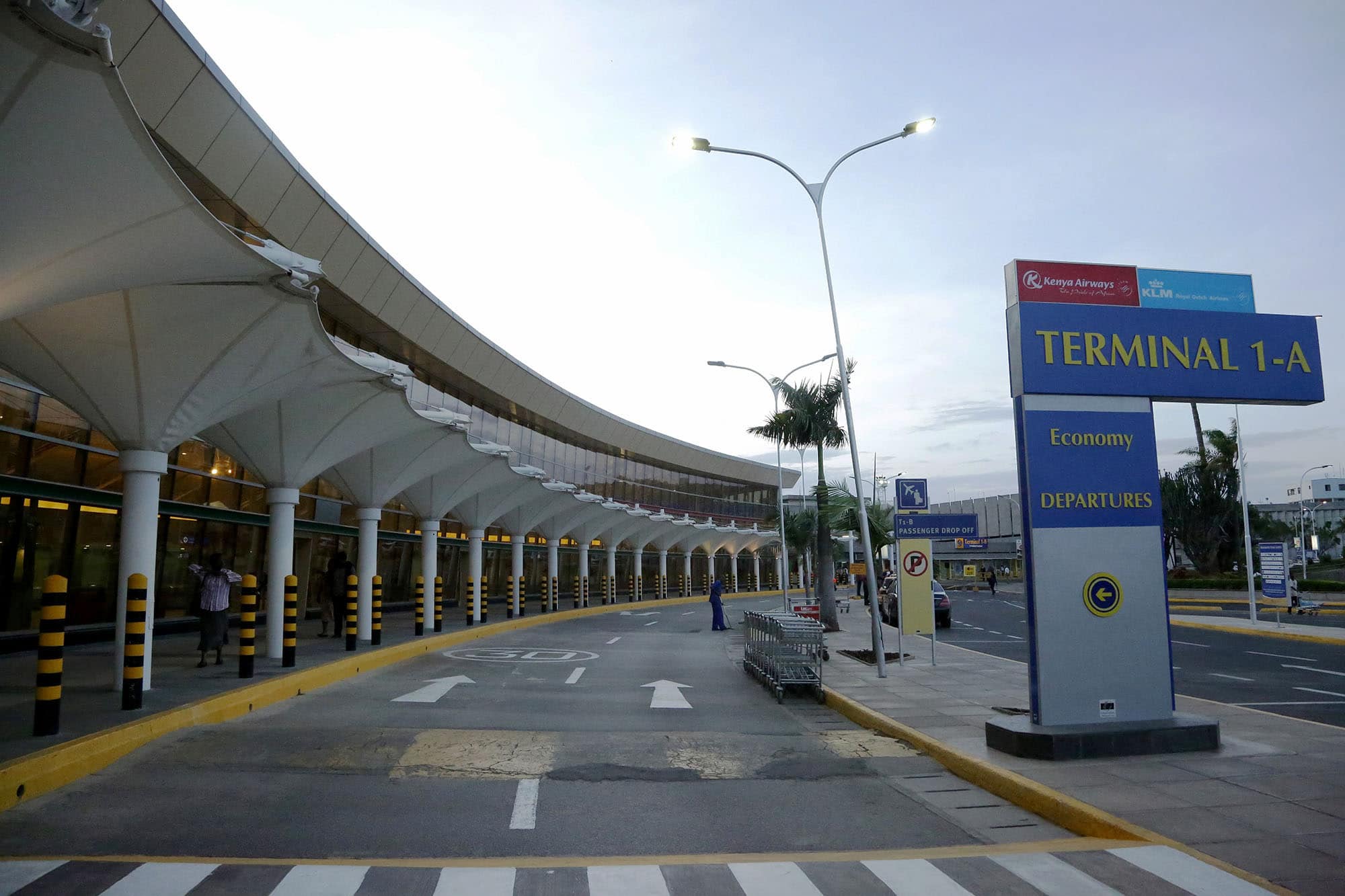 A new report has revealed Africa’s busiest airports for cargo handling. The annual Africa Airport Traffic Report 2021, released by the Airports Council International (ACI) Africa on Monday, August 8, 2022, showed that 2.15 million metric tons of cargo passed through African airports. This is about 1.7 percent of the world’s cargo volume.

During the considered period, the growth of cargo flow increased by 11.6 percent compared to 2020. This comes after airlines resumed operations following the devastating COVID-19 pandemic that grounded planes.

Which airports handled the most cargo in 2021?

Jomo Kenyatta International Airport (JKIA) is the main airport of the Kenya Airports Authority (KAA). It is the largest aviation facility in Kenya and the busiest airport in East Africa.

Located on the outskirts of Nairobi, JKIA is the gateway to and from East Africa. According to KAA, JKIA boasts more than 40 passenger and 25 cargo airlines. ACI Africa noted that JKIA handled 363,204 tonnes of cargo in 2021, leading other airlines on the continent in terms of total cargo traffic.

Cairo International Airport is Egypt’s largest and busiest airport. The airport serves as the main hub for EgyptAir, Nile Air and more than 40 airlines. The throughput capacity of the airport is 400,000 tons per year. In 2021, 333,536 tons of cargo were transshipped.

In 2021, the airport ranked third in the volume of cargo traffic, with 304,018 tons transiting through it. OR Tambo is named after anti-apartheid politician Oliver Reginald Tambo. The capacity of the airport is 28,000 million people annually.

Bole International Airport in Addis Ababa is the main hub for Ethiopian Airlines. The international airport ranked fourth in terms of traffic with a turnover of 226,417 tons of cargo last year.

In 2020, Ethiopian Airlines Group opened a new passenger terminal at the airport. The airline, which has more than 120 aircraft fleets, transports passengers and cargo on five continents.

The Nigerian International Airport is located in Ikeja, Lagos. It was inaugurated on March 22, 2022 by the President of Nigeria, Muhammadu Buhari.

Entebbe International Airport is the largest and only international airport in Uganda, a landlocked East African country. The airport was opened in 1951 by the British colonial authorities.

Modernization of the airport costs 586 million dollars. It is funded by the South Korean government in three phases. During the reporting period, 65,115 tons of cargo passed through Entebbe International Airport.

Mohammed V Airport is the busiest airport in Morocco, located in Casablanca. It is the main hub for the national carrier Royal Air Maroc and Air Arabia Maroc. In 2021, the airport registered 64,373 tons of cargo.

It is named after Blaise Dian, the first black African elected to the French Parliament in 1914. The main cargo airlines operating from the airport are DHL Aviation and Magma Aviation. Last year, the airport recorded 37,225 tons of cargo traffic per year.