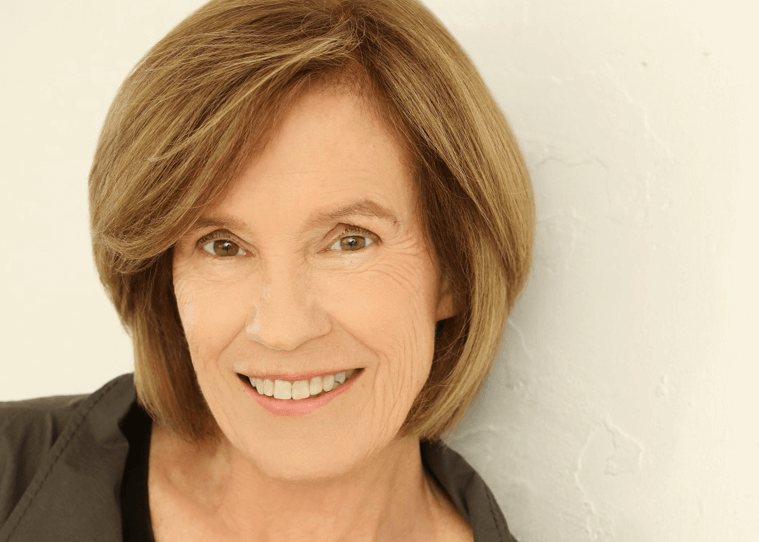 The first page New York Times article reports that “Lucy Culkins, a leading literacy expert, has rewritten her program to include a fuller coverage of acoustics and reading science.”

According to the Times, “after decades of resistance, Professor Culkins has seriously retreated.”

Summer issue of 2007 Education Next shown “Lucy Culkins’ project: an analysis of the self-proclaimed guru of literacy». Barbara Feinberg wrote then: “Apart from the grumbling from New York teachers who have to work under her system, there has been extremely little open debate about the basic premise underlying Culkins’ approach, or even feedback on how the programs are going. class. ”