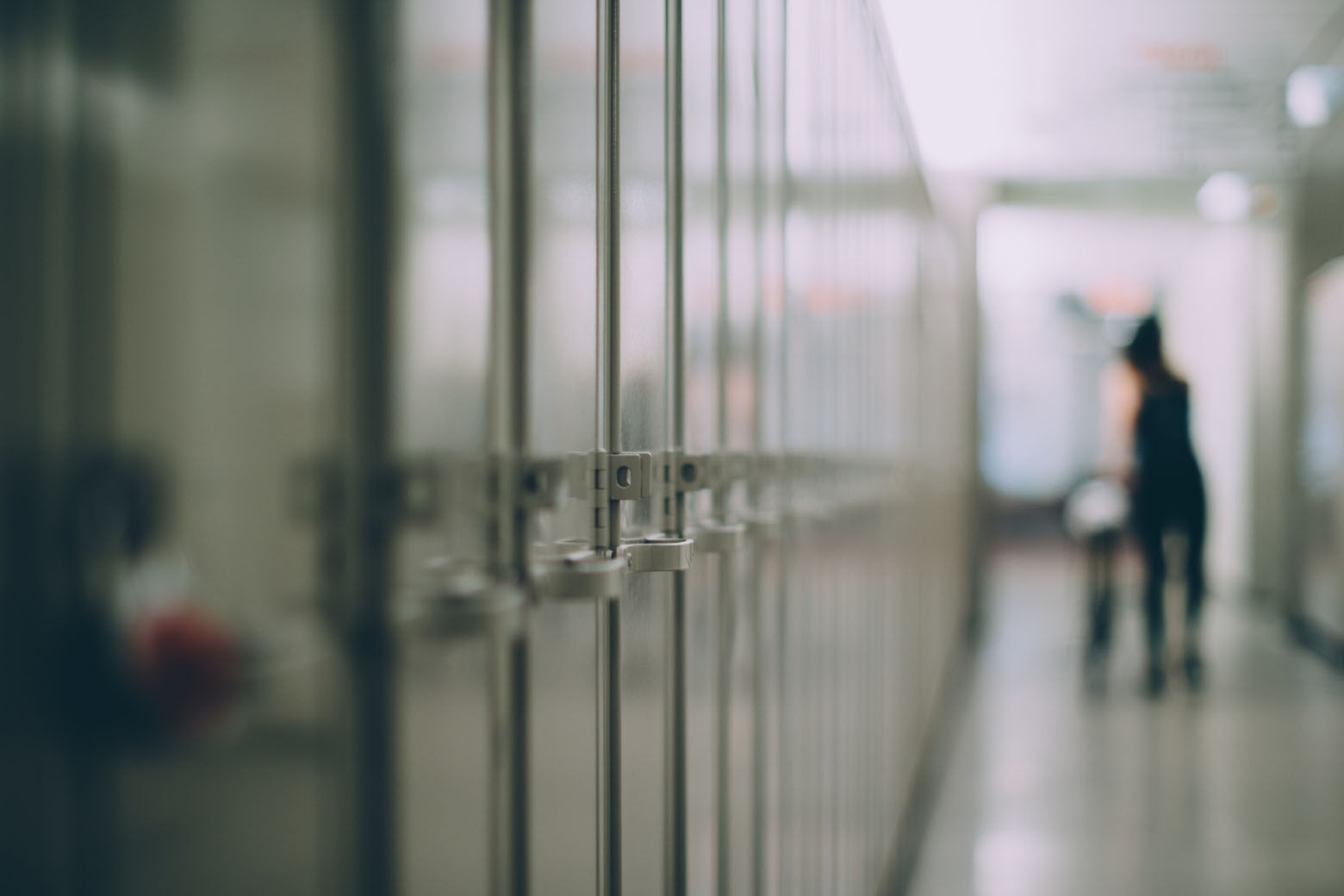 Virginia’s attorney general has asked a Loudoun County judge to bar the public from hearing a lawsuit filed by the Loudoun County School Board to stop a special grand jury from proceeding.

Virginia Attorney General Jason Miares is asking a Loudoun County judge to bar the public from next Monday’s hearing on a lawsuit filed by a county school board seeking to stop a special grand jury from proceeding.

In a new statement obtained by WTOP, Miyares said “There is no First Amendment right of access to a grand jury” and that opening the hearing to the public would harm the normally secret process of a grand jury criminal investigation. Miyares is also requesting that the hearing be sealed.

How WTOP first reported in May, the School Board seeks a temporary injunction to bar further action by a special grand jury. In his own lawsuitthe board said Gov. Glenn Youngkin’s executive order on his first day in office exceeded his legal authority and that the special grand jury empaneled by Miyares was being used illegally.

Miares has previously called the lawsuit “legally baseless” and asked that it be dismissed: “The complaint is intended to stop or control a lawfully initiated criminal investigation and any subsequent criminal prosecution.”

“Since the 17th century, grand jury trials have been closed to the public, and records of such proceedings have been kept from public view,” Assistant Attorney General Thomas Sanford wrote in Miares’ statement, citing previous court rulings.

“In light of this history, it is not surprising that courts have consistently held that there is no First Amendment right of access to a jury trial, and that First Amendment protections do not extend to ancillary materials relating to grand jury matters.”

If a district court judge decides to keep the hearing open to the public, Miyares said his office would still be bound by secrecy, which would “significantly impair” his ability to make many arguments. This can lead to a scenario where the judge has to open and close the hearing several times.

“To suggest that the First Amendment obligates a court to hold such hearings … vacating the courtroom every time a grand jury question reaches the tip of a lawyer’s or a judge’s tongue is ludicrous. We fully agree that the courts cannot and should not be forced to conduct their business in this way,” Miyares wrote, referring to the earlier opinion of the appeal.

Miyares said, “In short, public access to the July 11 hearings will play a negative role, not a positive one, with respect to the functioning of the special grand jury.”

Stephen Webster, an attorney for the School Board, declined to comment on the request for the closed hearing and to seal the transcript.