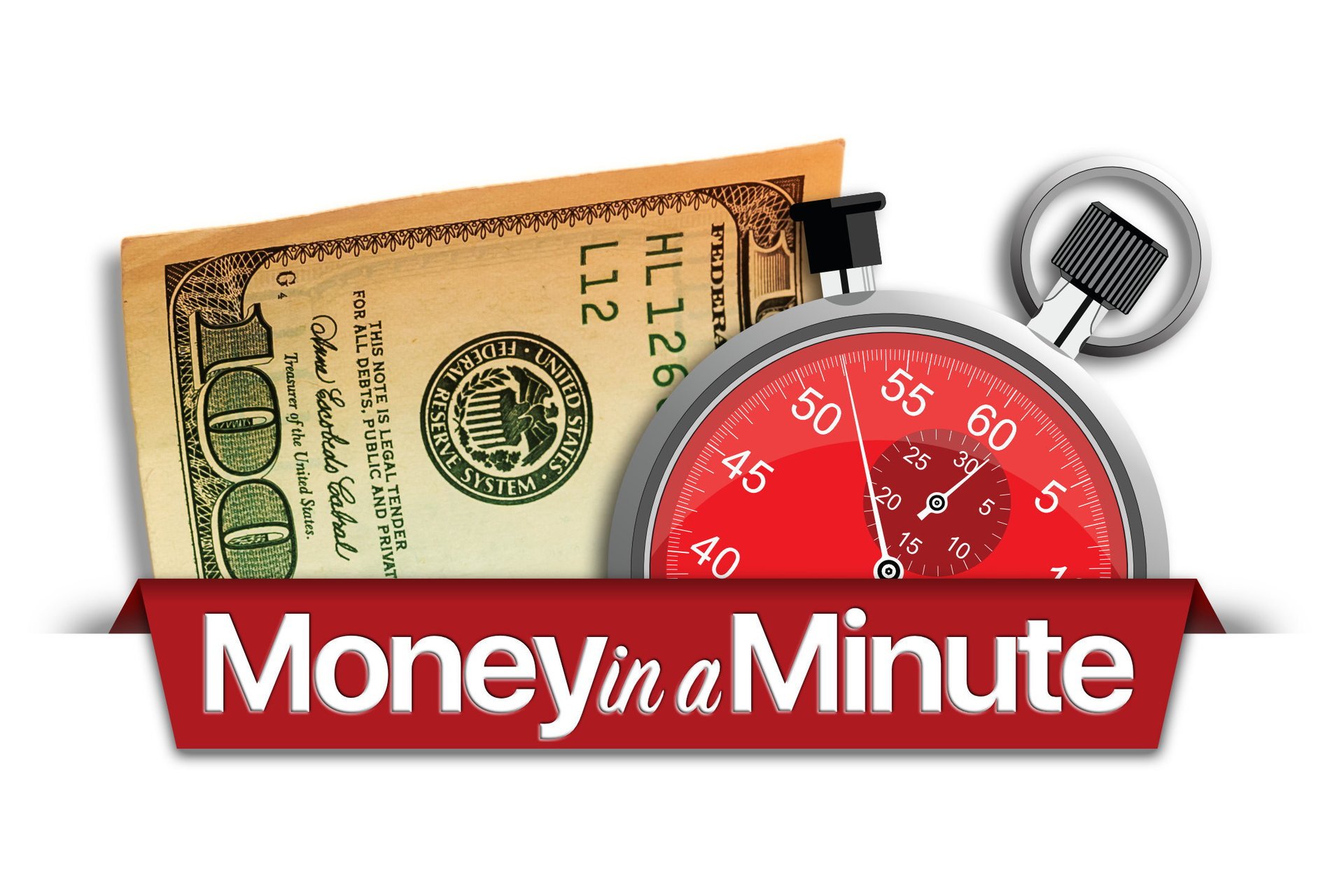 Every Friday, I summarize the week’s “news you can use”: a few quotes from major (and often expensive) news sources so you can stay up-to-date on the news that affects your money in less than a minute and without spending a dime.

Check out the news announcements, then read on to see my take on the week.

Investors believe the Fed will have to cut interest rates next year to bolster the economy (July 26, Wall Street Journal):

As the Federal Reserve prepares to meet this week, Wall Street investors are betting that officials will raise interest rates aggressively through the end of the year, then turn around and start cutting them six months later.

US consumer confidence falls to lowest since February 2021 as inflation rises (July 26, Bloomberg):

If anyone was going to thrive in the current economic climate, it was going to be a major retailer. And yet, on Monday, it issued a profit warning for the second time in just over two months. This is an ominous sign for the entire consumer sector and the US economy as a whole.

On Wednesday, officials agreed to a 0.75 percentage point rate hike that would bring their benchmark federal funds rate to a range of 2.25% to 2.5%. …

How consumers and businesses respond to tighter money will help decide one of the biggest questions facing the Fed and financial markets: How senior officials will ultimately raise rates.

GDP fell 0.9% in the second quarter, the second straight decline and a strong signal of recession (July 28, CNBC):

According to a preliminary estimate, gross domestic product fell by 0.9% year-on-year over the period. That followed a 1.6% decline in the first quarter and was worse than the Dow Jones estimate for a 0.3% gain.

The decline was due to a wide range of factors, including lower inventories, investment in housing and non-residential construction, and government spending at the federal, state and local levels.

My take on the week: Bet on perfection

A note: Thanks for reading my (mostly) weekly market posts; I hope you like them. I will continue to post them here for the next few weeks, but they will be available after that members only. If you’re not already a member of Money Talks News, I hope you’ll join. Your membership not only supports our journalism, you also get many benefits such as ad-free reading, free books, discounts on courses and more. And it’s cheap: just $5 a month. I hope this column alone is worth that much! Learn more here.

Are we in a recession or not?

By the definition I’ve always used—two consecutive quarters of negative economic growth—we are definitely in a recession. The economy contracted by 1.6% in the first quarter of 2022 and is estimated to have contracted by 0.9% in the second quarter.

Officially, however, a recession occurs when the National Bureau of Economic Research announces it, which likely won’t happen for several months. Some experts say they won’t call it a recession because another recession signal, employment, is healthy.

It’s up to politicians to argue about whether we’re in a recession, and I’m sure they will. But it is not important. What is important, and it is not in dispute, is that the economy is slowing down.

That’s what the Federal Reserve is all about. Lower economic activity means lower inflation, which could mean the end of rate hikes. That’s good. But if the economy slows too much, a nasty recession could set in, putting millions out of work. This is bad.

What the Fed hopes to do is reduce spending just enough to curb inflation, but not so much that economic activity falls and layoffs skyrocket. In other words, the Goldilocks result, otherwise known as a soft landing.

Will the Fed be up to this extremely difficult task? The market certainly has a price for this.

July isn’t quite over yet, but as I noted last week, it was a stellar month for stocks — one of the best months in years.

The stock market assumes the worst is over, the landing will be soft, the Fed will beat inflation without causing a deep recession, interest rates may stop rising, and good times are just around the corner.

Inflation is definitely coming down, as I noted in my last column. But I think it’s too early to declare victory. Although inflation has peaked, it has not gone away. And while the economy hasn’t yet slowed enough to seriously affect the company’s bottom line, it still could.

My strategy is the same as before: slowly deploying capital, adding to my individual stocks and mutual funds. With the market so high and my outlook not so positive, I may wait for a pullback before buying again.

You can see my entire portfolio here.

Important: I’m telling you what I do, not giving investment advice. I can’t do the latter because I don’t know you or your situation. Do your own research, make your own decisions, and above all, don’t blame me if I’m wrong. It wouldn’t be the first time.

Check out my podcast

I hope these notes make your life easier. Want something more short and sweet? Departure my weekly “Money!” podcasts. These are short casual conversations with news summaries and tips and tricks to help you become wealthier.

You can listen right here on the Money Talks News website, or download them wherever you get your podcasts. Just search Money! with Stacey Johnson.

Check them out: you’ll be glad you did!

I founded Money Talks News in 1991. I am a CPA and I have also received my licenses in stocks, commodities, underlying options, mutual funds, life insurance, securities supervision and real estate.

Disclosure: The information you read here is always objective. However, we sometimes get compensated when you click on links in our stories.