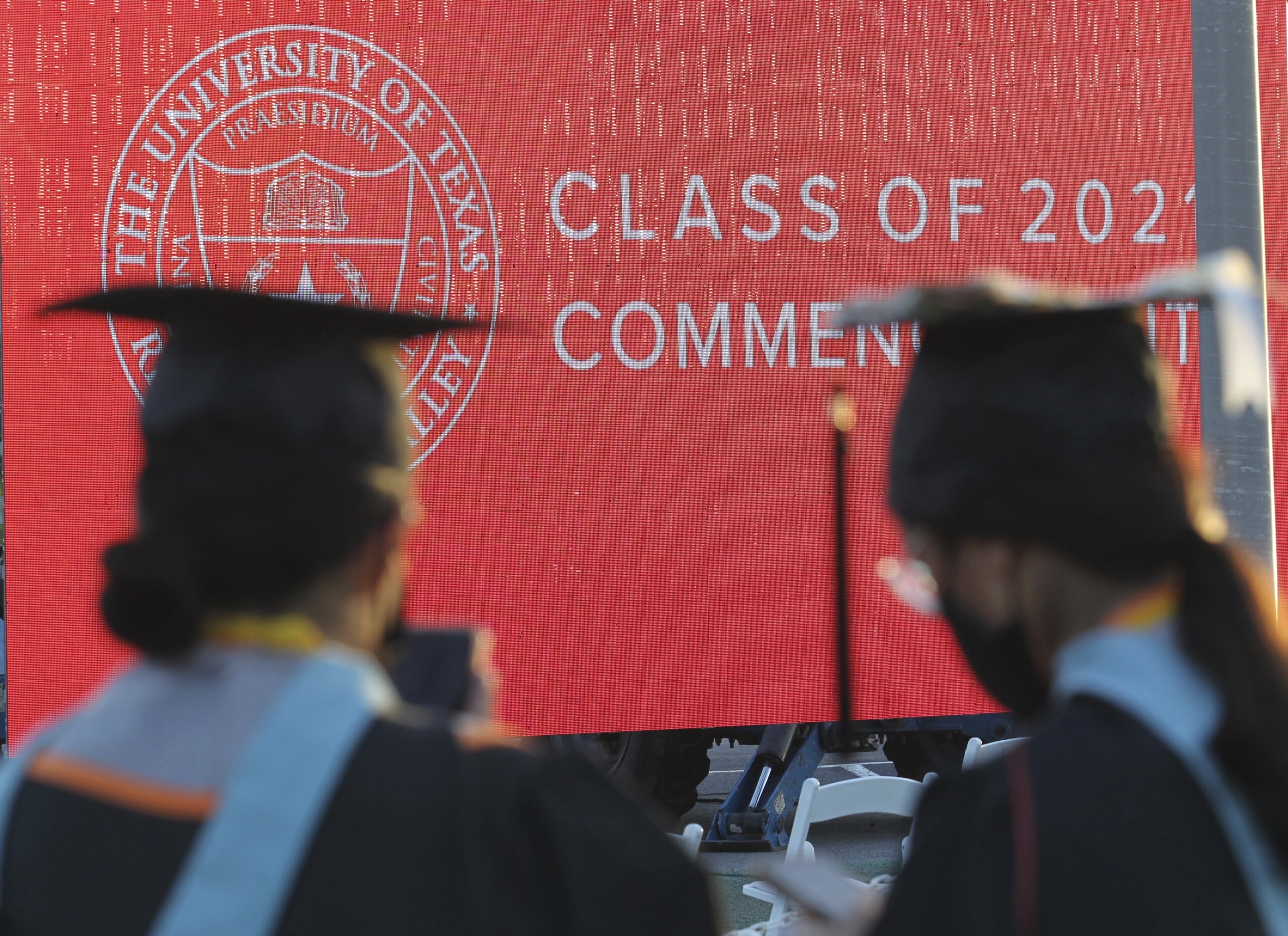 New rules proposed by the Biden administration on Wednesday would make it easier for borrowers to have federal student debt forgiveness through several existing programs.

The campaign is aimed at revising aid programs that have been criticized for cumbersome paperwork and long processing times. It builds on the administration’s efforts to expand targeted debt cancellation for some borrowers, while President Joe Biden is considering broader student debt forgiveness.

“We are committed to fixing a broken system,” Education Minister Miguel Cardona said in a statement. “If a borrower is eligible for student loan relief, it won’t require a mountain of paperwork or a law degree.”

The proposal would smooth the debt forgiveness process for students whose colleges defrauded them, along with other programs for borrowers with disabilities and those in public service.

It’s unlikely to open up debt forgiveness to a large number of borrowers, but it’s meant to make it easier for those who already qualify. The Department of Education plans to finalize the rules no later than July 1, 2023.

Some of the most significant changes involve the Borrower Protection Program, which allows students to cancel their loans if their colleges lie to them or otherwise commit fraud.

The past decade has seen an explosion of claims under the program, starting with the Obama-era crackdown on for-profit colleges. But political and legal battles have left a backlog of more than 200,000 applications, with some borrowers waiting years for a decision.

Instead of requiring the government to handle each claim separately — a rule established by the Trump administration — the new proposal would allow the Education Department to process groups of similar claims together.

If a college is found to have misled students about their job prospects after graduation, for example, the department would be able to consolidate all of that school’s claims and settle them in one action. This option will be available if there is evidence of widespread fraud by the school, established by state or federal authorities or as a result of a class action lawsuit.

The Biden administration also hopes to hold more colleges financially accountable for defaulting on their student loans. In the past, loan cancellations have typically been passed on to taxpayers, but the proposal’s rules make clear that the department plans to recover costs from colleges that commit fraud.

And for the first time, borrowers learned when to expect a decision: Under policy, the Department of Education must approve or deny individual applications within three years.

The new plan drew condemnation from the for-profit college industry, which faced scrutiny from the Obama administration but later found an ally in President Donald Trump.

Jason Altmire, president and CEO of the industry trade group Career Education Colleges and Universities, said the policy would be an “unprecedented expansion” of the Department of Education’s authority.

“Today’s proposed rule sends a clear and troubling message that the Department intends to use the rulemaking process to massively default on federal student loans while harming disadvantaged institutions and their students,” Altmayr said.

Industry critics have applauded what they see as increased accountability. The nonprofit advocacy group Veterans Education Success called it a “significant improvement over the current rules,” adding that it would hold “rogue schools accountable for federal damages.”

Also targeted for overhaul is the Public Service Loan Forgiveness Program, which was created by Congress as an incentive for government and nonprofit workers, but has been criticized for overly stringent requirements.

Under current rules, workers who hold qualifying jobs and make 120 monthly payments can get the rest of their federal student debt discharged. Each monthly payment must be paid in full within 15 days of its due date, otherwise it will not count towards the 120 payments.

The new action will remove the 15-day rule, allowing payments to be taken into account even if they are made late or in multiple installments. It will also allow borrowers to make payments up to a year in advance instead of monthly payments.

First-time borrowers in certain situations can also make progress toward loan forgiveness even if they default. People who have their loans suspended for cancer treatment, military service or joining the Peace Corps, for example, will be treated as if they were still making monthly payments during that time.

While the changes would add flexibility, they fall short of the temporary overhaul the Biden administration put in place last year in response to the pandemic.

This short-term fix allows borrowers to have prepayments count toward loan forgiveness, even if they’ve taken out loans that don’t meet the program’s rules. That flexibility will disappear after Oct. 31, and the Department of Education urged borrowers to use it before it expires.

More flexibility is planned to be introduced in a separate assistance program for borrowers with disabilities.

This program offers federal student debt cancellation for people who are permanently disabled and unable to earn a significant income. But many were forgiven only to have their debt reinstated later after they failed to file during a three-year observation period.

The new action would eliminate the three-year review period and make more types of disabilities eligible for waivers. The Biden administration temporarily rolled back some of the program’s rules during the pandemic, but the new changes will be permanent.

All of the proposed changes are the result of a federal rulemaking process that has been more than a year in the making. It adds to the Biden administration’s efforts to expand aid to students through many existing programs. So far, it has approved nearly $26 billion in debt forgiveness for more than 1.3 million borrowers.

Biden has separately faced pressure to push for massive debt cancellation, with some Democrats urging him to erase $50,000 across the board. As a candidate, Biden supported a $10,000 apology, and in April he said he was “looking carefully” at the issue, promising to make a decision “in the next couple of weeks.” No decision has been announced.

The Associated Press Education Team receives support from the Carnegie Corporation of New York. AP is solely responsible for all content.