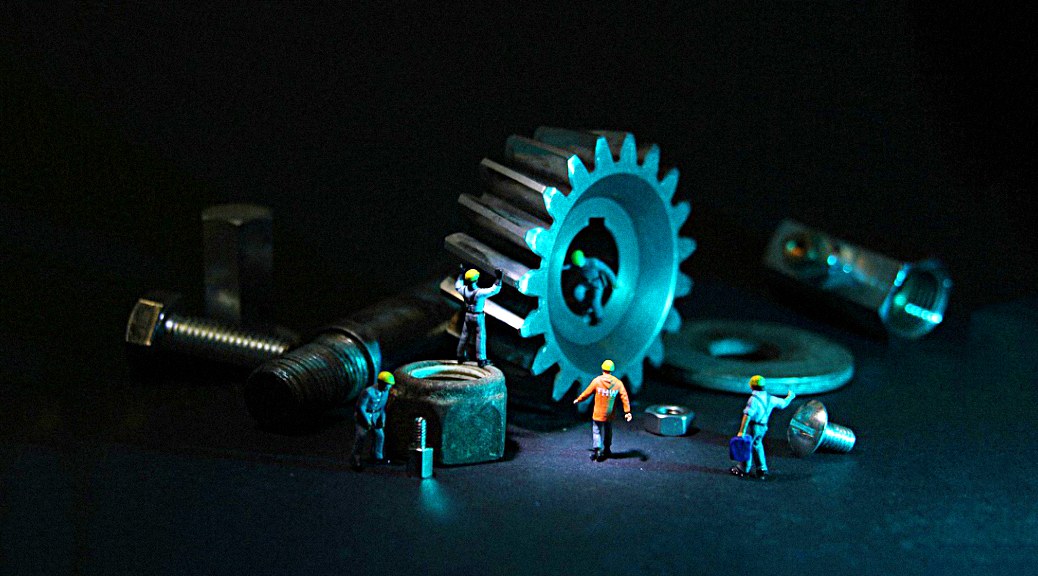 This article is part of our ‘Guru’ series – profiles of successful traders with information for UK private investors.

You can find the rest of the series here.

Peter Gyllenhamar is one of the (mostly) anonymous investors in Guy Thomas’ book Free Capital.

Peter was born in 1953 in a famous family in Sweden.

His own father was first an army officer and then a property manager for a Swedish merchant.

Peter interest started investing at the age of 14, having inherited several stocks from his grandmother.

Peter is still based in Stockholm and has a staff of two investment managers.

He spends the summer on his yacht in the Baltic, keeping in touch with the markets via satellite broadband.

At the time of the interview with Guy, Peter was 56 years old, having left his last full-time job at the age of 43.

At 20, he dropped out of Stockholm Business School to start an investment management business (Trend Invest) and later worked as an analyst and worked in corporate finance.

He also went bankrupt twice before reaching the age of 40.

I have never felt that investing is like work. It’s more like ten parallel games of poker or chess.

I’m not trying to build a stock portfolio around an index benchmark. I always look at core businesses and think about what can be done to create value in them.

Peter buys companies that trade below net an asset value, and takes “negative control” – meaning he owns 25% and can block special resolutions that require 75% to pass.

I find troubled companies intellectually more interesting. I like restructuring and creating value.

By owning more of the company, you can influence events more decisively. You can change corporate strategy, change management or negotiate a merger or an asset to dispose of themselves, thus directly creating value rather than passively waiting for events to occur.

Often these are companies with institutional investors whose shares Peter can buy.

I am good at looking at many companies and developing a concept of what needs to be done. I’m not very good at implementation, and I’m certainly not a good manager of people.

Peter used to use a lot leverage – that’s why he went bankrupt twice.

He still has debt in his Swedish real estate portfolio, but it is secured only by the property.

The chapter includes several case studies of companies that Peter has invested in – sometimes over twenty years ago as I write.

A common theme seemed to be freeing up negative working capital that could then be reinvested in other special situations.

Peter uses advisers only when the rules force him to do so.

In addition to advisers for takeover proposals, we are required to use advisers when we implement investment strategies for pension funds, publish audited reports, etc.

But often the advice is a tick and rubber stamp of what we’ve already decided to do, rather than a real contribution to our decision. And in some situations, the best course of action will be to wisely ignore the advice.

I realized that it is not wise to have a large share and put myself completely in the hands of management.

Peter often encounters opposition when trying to get a seat on the company’s board of directors.

UK regulations are good for job creation for consultants. They are less good at empowering shareholders to influence corporate decisions.

There isn’t much here for the private investor and I really wonder if Peter should have been included in Guy’s book.

But his strategy is too high risk and high stakes for most people.