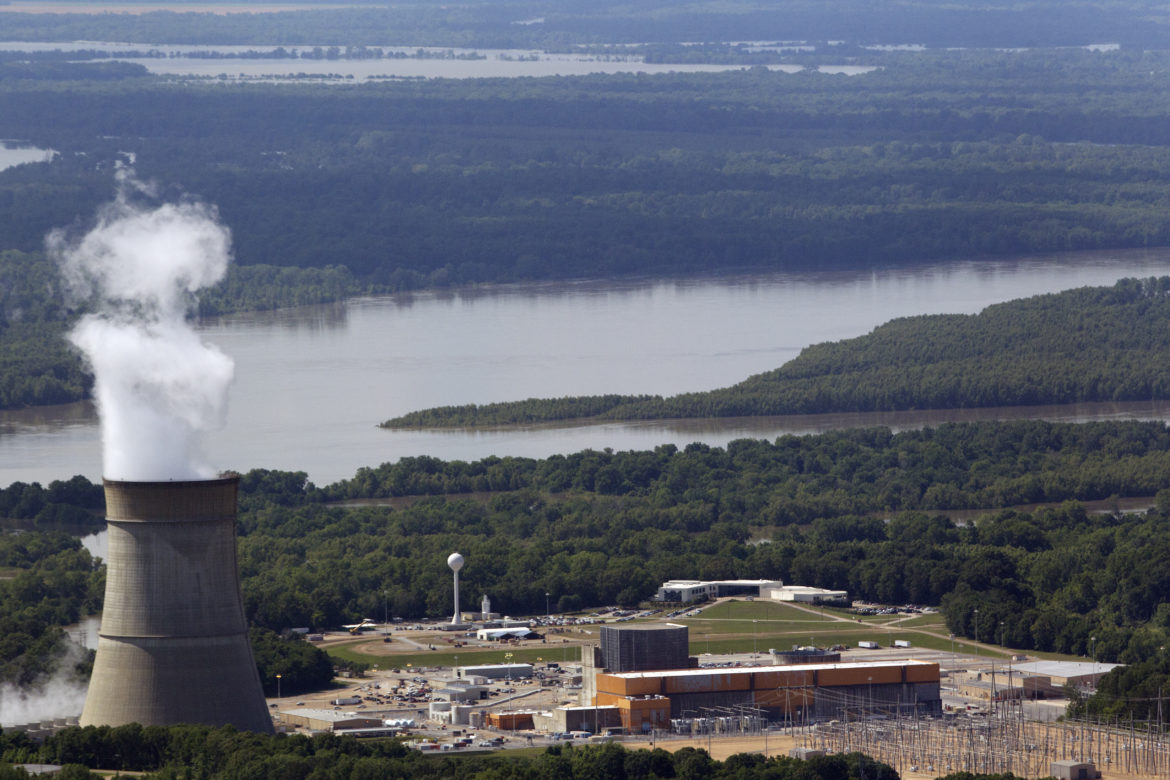 The Mississippi Public Service Commission announced on Thursday a $ 300 million settlement with Entergy Mississippi for the company’s profits from operating the Grand Gulf nuclear power plant in Port Gibson.

The settlement, the largest in PSC history, stops Mississippi’s involvement in a multi-state dispute with Entergy. Under the agreement, $ 200 million from the calculations will go to offset rising natural gas costs for customers, $ 35 million will go to direct payments or loans to Mississippi payers’ accounts, and the remaining $ 65 million will go to savings for future mitigation costs.

Direct discounts of $ 35 million from the settlement will be split and will be about $ 80 per Entergy Mississippi customer. Customers can use this money as a credit to their electricity bill or get the amount in a check.

The PSC said in a press release that without $ 200 million to offset rising natural gas costs, Mississippi residents would receive an additional $ 15 in their electricity bills starting in 2023.

The PSC first referred the dispute to the Federal Energy Regulatory Commission (FERC) in 2017 over “certain aspects of nuclear power plant accounting and financing,” the PSC release said.

If a utility company, in this case Entergy, builds or operates a power plant, the company receives a return on investment for these costs agreed with the regulator. Because electricity from Grand Gulf is sold in bulk, FERC regulates the prices at which energy is sold.

The PSC claimed that FERC, which ruled on the settlement, said that the return on investment of Entergy was higher than originally allowed by FERC. As a result, Entergy earned more than it should have from the fines that were passed on to customers, explained Northern District Commissioner Brendan Presley.

“Their return on equity was greater than it should have been,” he said. “FERC agreed with that. We argued that profitability was inflated and in fact should have been lower, which led to lower rates for Mississippi residents. ”

Separately, other Entergy subsidiaries in Arkansas, Louisiana and New Orleans also before the court over the services of the Grand Gulf. Regulators of these service areas claim that the plant does not operate as efficiently as other nuclear power plants, and charge customers for the operation of the station, even if it does not generate electricity, among other complaints.

These three other regulators are also challenging PSC Mississippi’s decision to increase production at Grand Golf Station many years ago, Presley said.

“This station provides one of the lowest electricity prices that Mississippi receives, with zero carbon emissions,” Presley said.

In addition to $ 300 million, the agreement also imposes a moratorium on future returns on investment in the Entergy power plant, Presley added.

In a statement Thursday, Entergy said that “the taxation, financing, accounting and operation of Grand Gulf before FERC are proper, reasonable and in the interests of its customers and the company.

“However, Entergy officials explained that the constant cost of the dispute at FERC and the uncertainty it created for customers, employees and shareholders forced the company to seek a solution,” the utility provider said.

By listening more closely and understanding the people who are members of the Mississippi community, our reporters humanely show how politics affects the daily lives of Mississippi. We listen carefully to our readers to help us continue to align our work with the needs and priorities of people from across the Mississippi. Please take a few minutes to tell us what’s on your mind by clicking the button below.