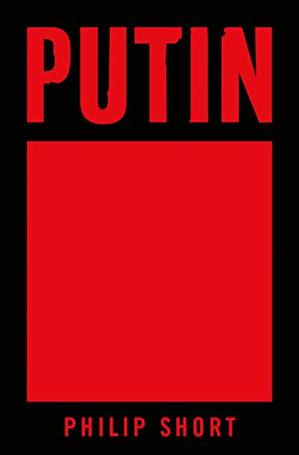 In this encyclopedic collection of ways and means of power, the authors have created a kind of anti-book of Virtues.

According to Greene, the screenwriter and former editor of Esquire, everyone wants power, and everyone is in a constant double game to gain more power at the expense of others (Elfers, a book packager, designed a volume with attractive margins). Today we live like courtiers in royal courts once did: we have to look civilized while trying to crush everyone around us. This game of power can be played well or badly, and these 48 laws, drawn from history and the wisdom of the world’s greatest players, have the rules you must follow to win. These laws boil down to being as ruthless, selfish, manipulative and deceptive as possible. Each law, however, gets its own chapter: “Hide your intentions,” “Always say less than necessary,” “Pretend to be a friend, work as a spy,” and so on. Each chapter is conveniently broken down into sections about what happened to those who broke or followed a particular law, the key elements of that law, and ways to defend yourself against that law if it’s used against you. Quotations in the margins reinforce the information about the lesson. As convincing as the book may be about a car crash, it’s just plain silly. The rules often contradict each other. We are told, for example, to “be noticeable at all costs” and then “behave like others”. On a more serious note, Green never gives a clear definition of “power,” and he merely asserts, rather than offers evidence for, the Hobbesian world of all against all in which he insists we live. Sometimes the world can be that way, but often it isn’t. Asking why this is so would be a much more rewarding project.

If the authors are serious, this is a stupid, tasteless book. If they are not, then this is a brilliant satire.