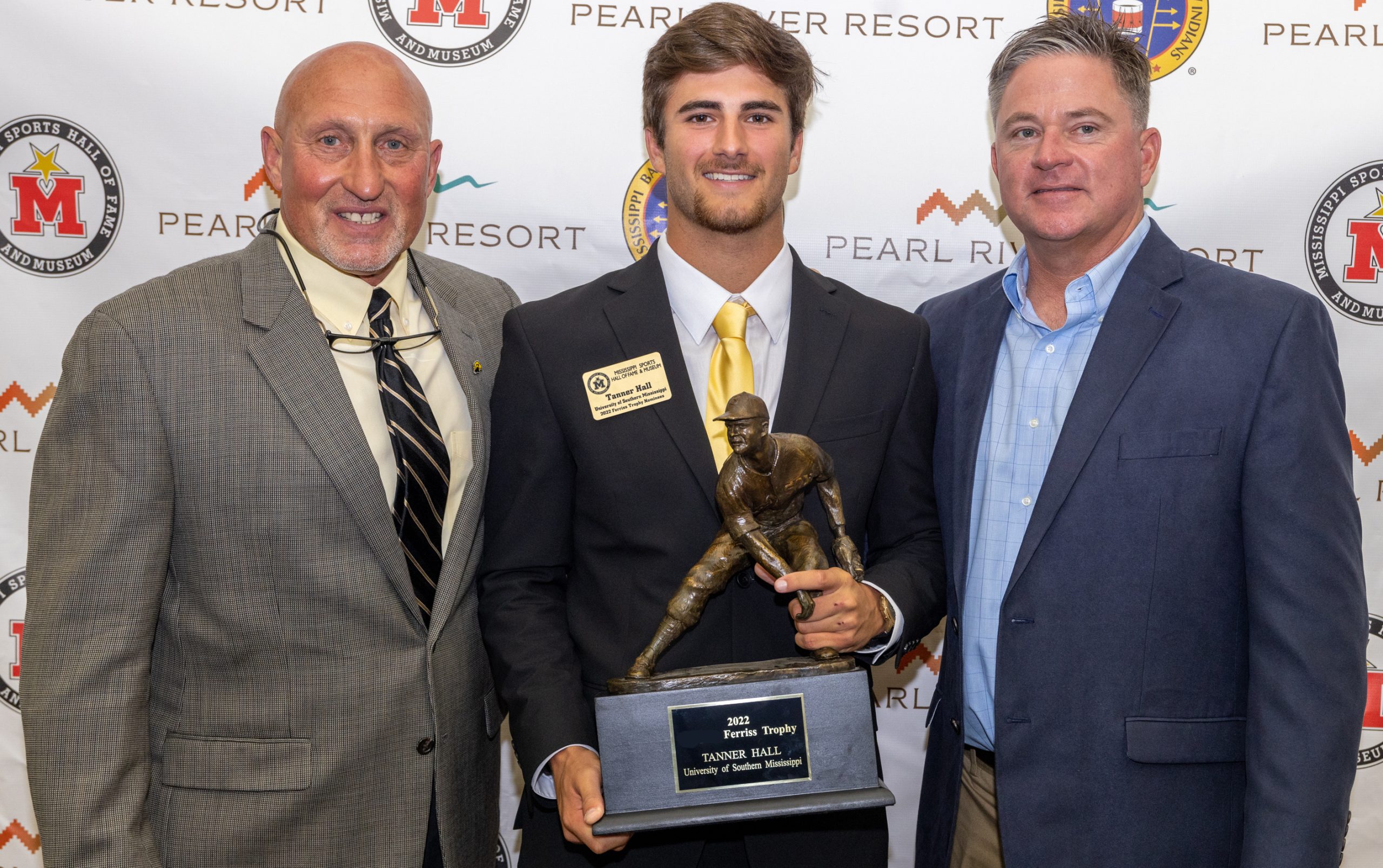 The Southeastern Conference long has cast a huge shadow over the sports world in these parts in any given season. But consider this: In college baseball this season, Mississippi State came in as the defending National Champion. Ole Miss was ranked No. 1 in the early season. That’s not a shadow, that’s more like a black out.

Given that, here’s a little what many might not know…

And did you know that this season Scott Berry became the winningest coach in the school’s long-successful baseball history? He did. When the Eagles defeated UAB on May 1, it was Berry’s 469th victory as head coach in only his 12th full season. You can do the math, but that’s really close to 40 wins per. And consider this: Berry’s three predecessors — Pete Taylor, Hill Denson and Corky Palmer — have all been selected to the Mississippi Sports Hall of Fame. Note to MSHOF selection committee: Reserve a spot for Berry, a nice guy who never finishes anywhere close to last.

Did you know Southern Miss finished the regular season with a 41-14 record, including a sparkling 23-7 record in Conference USA, the nation’s fifth highest rated baseball league? The Eagles did, finishing three games clear of second place Louisiana Tech, another terrific college baseball program that struggles for attention in its own state.

Did you know over Berry’s 12 seasons, Southern Miss has battled in-state rivals Ole Miss and Mississippi State on nearly even terms — 12-10 vs. Ole Miss, 8-12 vs. State?

Did you know Southern Miss pitching ranks second in the nation (to Tennessee) in earned run average, giving up only a tad over three earned runs per nine innings?

Did you know Golden Eagle pitching ranks second (to Florida State) in the nation in strikeouts with 623? That’s 11.3 per nine innings if you are keeping score.

Did you know Southern Miss sophomore right-hander Tanner Hall, awarded on Monday the Boo Ferriss Trophy, finished the regular season with 120 strikeouts and only 10 walks? He did and those numbers are insane — second best in the nation. The last pitcher to win the Boo was Golden Eagle Nick Sandlin in 2018. He now pitches for the Cleveland Indians.

Did you know Southern Miss had won a school record 15 consecutive games before Reece Ewing and Slade Wilkes, two left-handed sluggers (the No. 3 and No. 5 hitters in the lineup) suffered injuries that caused them both to miss time? Did you know that during the games that Ewing played this season, Southern Miss was an even more impressive 37-9?

Did you know Southern Miss shattered attendance records at Pete Taylor Park this season, breaking season ticket sales record by nearly 1,000 and averaging 4,771 per game? That was 10th the nation and No. 1 among non-power five conference teams.

Strange as it sounds, Berry’s Southern Miss program has gained more respect nationally than it has in its home state. It’s true. The Golden Eagles reached a No. 4 ranking nationally before Ewing and Wilkes were injured. DI Baseball currently ranks the Golden Eagles 14th in the nation. Respected national publications have all predicted Southern Miss will host an NCAA Regional with as high as a No. 9 national seed.

All those are reasons why Berry’s ball club this spring has emerged, at least briefly, from the SEC’s long shadow. It remains to be seen how far these Eagles can fly. Next step: the CUSA Tournament, which the top-seeded Eagles will host beginning Wednesday at Pete Taylor Park.