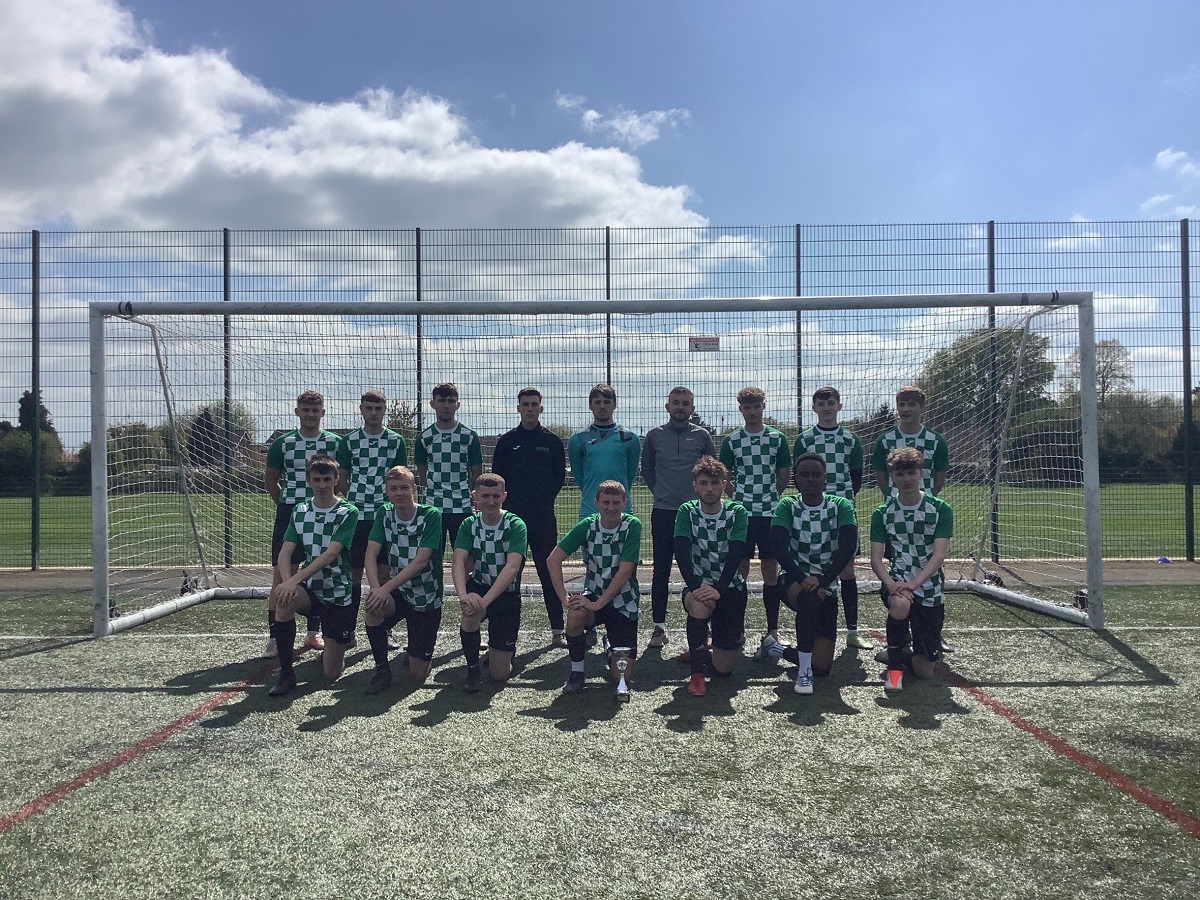 Joshua Taylor, a lecturer at the Academy of Sports and Football, said: “The team’s performance demonstrated ambitious attacking qualities: 61 goals scored and only 8 conceded in 12 games. Players have created a caring, cohesive environment where they can challenge each other and thrive together.

“NWSLC has played in more than 25 games this season in the East Midlands and West Midlands Leagues, and all the players involved have worked very hard to make that achievement happen. I feel an incredible privilege to have worked with these players; they were exceptional this year. ”

This news comes on the eve of the launch of the NWSLC Football Academy in September 2022 under the guidance of qualified UEFA coaches, which offers talented footballers entering college courses the opportunity to improve their football skills, compete in college league matches and take advantage of football clubs.

Joshua Taylor wants to hear from students from any college campus and from prospective students applying for college this year. Football clubs are currently holding meetings and trials. Visit the page for more information Football Academy page on the NWSLC website.

Marion Plant, OBE FCGI, Director and Chief Executive Officer of NWSLC, said: “This is a fantastic achievement for our talented football team and we are delighted with their success. By launching the Football Academy, we support students in maintaining their football skills while continuing their studies and focusing on academic success, as well as opening the door to career opportunities in sports. ”

shaping the future of retail

shaping the future of retail