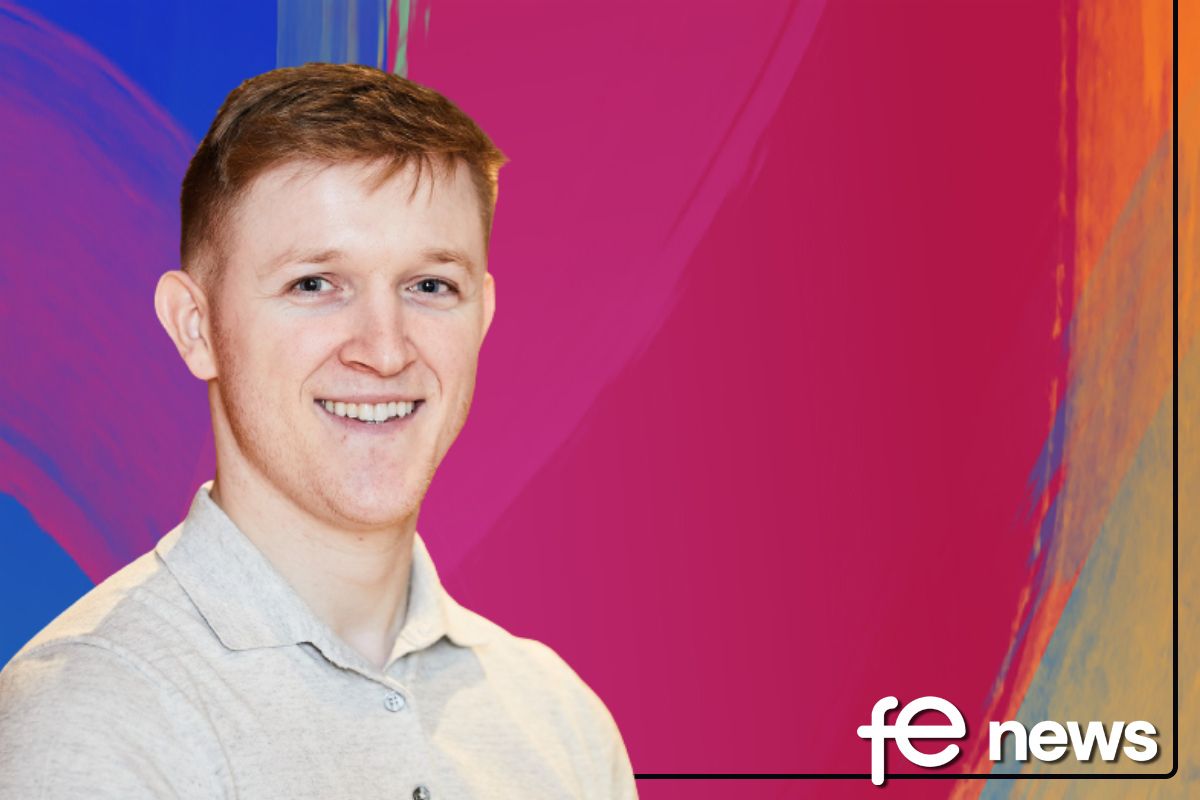 The inflexibility of the apprenticeship system has always been a concern for both large and small employers. One of the main problems is HM Treasury’s use-it-or-lose-it approach to fee transfers. Under current rules, if employers don’t use their levy for two years, it goes back to the Treasury.

Many employers recognize that they have a choice between reclaiming unspent taxes or supporting small employers, delivering social value and making their supply chains more sustainable. For these employers, the action they need to take is simple: shift the unspent levy in line with their priorities.

At st London Collaboration for Progress, we are intermediaries. Our mission is to ensure that apprentices have the opportunities they need for further work, and supporting large employers to use their levy and smaller employers to access it is a core part of what we do. This is all the more important given that we work across London and the capital has the highest rate of in-work poverty in the country.

Tax devolution is only part of the solution

But transfer of collection is only part of the solution. Employers can only remit 25 percent of their levies, and any portion of the remaining 75 percent that remains unused will still be lost to the Treasury.

There are thousands of large employers who are in this situation, and research we published this week highlighted the scale of the problem, with a staggering £3.3bn returned to the Treasury over three years, the equivalent of £95m a week.

In theory, the Treasury and the Department for Education spend these funds on creating apprenticeships through co-investment. This means the government funds 95 per cent of training for small employers who are not required to pay a levy. Employers who pay levies are expected to underspend – and this is indeed a sign that the system is working – but it is difficult to reconcile a rise in unspent levies with the start of a decline in apprenticeships.

Departments should be more transparent

This raises a number of questions, so we ask each department to be more transparent. Between them, we would like to see the number of apprenticeships created from unspent fees published. We want to know in which regions this levy is spent, on which learning standards and in which sectors.

Based on the daily conversations we have with employers, large and small, this would give businesses confidence that their unspent levies will be put to good use. It would also give policymakers some level of confidence that the Treasury is taking action to ensure it is prioritizing the places and people who will benefit most from apprenticeships. This was not always the case, because in order to reduce the amount of taxes they lose, employers choose more expensive training standards for older, more qualified employees.

A 72% drop in primary level apprenticeships

While apprenticeships should be available to people of all ages and backgrounds, this has largely been at the expense of young people new to the labor market, creating the risk that apprenticeships are not created where there is a need and the greatest influence.

In the context of the cost of living crisis, supporting those most in need of learning and giving learners the opportunity to move into well-paid work is more important than ever. Given the state of our economy, it also ensures that government spending is good value for money.

Closing the “transparency deficit” at the Treasury and the Department for Education will help the government and employers better understand where support is most needed. The apprenticeship system is not working as it should and this is an opportunity for the Government to demonstrate its commitment to upskilling our workforce, particularly in areas of high deprivation.

Recommend0 recommendationsPublished in Exclusive to FE News, Skills and Apprenticeships