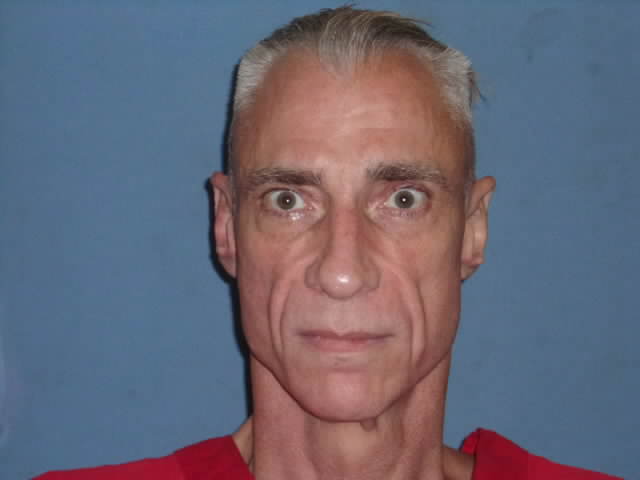 Mississippi has ordered the death penalty for a former military recruiter who raped and killed a teenage waitress in north Mississippi.

Thomas Edwin Lowden Jr., 58, is scheduled to be executed on December 14 at 6 pm at the Mississippi State Penitentiary in Parchman.

“After due consideration, the court concludes that Lowden has exhausted all state and federal remedies for a sentencing date,” Chief Judge Michael Randolph wrote Thursday.

In 2000, Loden kidnapped 16-year-old Lessa Marie Gray after he saw her on the side of the road in Dorsey, Itawamba County.

After seeing the girl working at Comer’s restaurant, he deflated her car’s tire and waited for Gray to leave work, according to the court document. Loden pulled up next to Gray’s car and offered to help, telling her he was a member of the US Marine Corps.

When she answered his question about wanting to become a Marine, Lowden became upset and forced Gray into his van, according to court documents. He sexually assaulted her and then killed her by strangulation and strangulation.

Lauden, a gunnery sergeant and Marine recruiter in Vicksburg, was on a 10-day leave and was in the area to visit his grandmother’s farm.

The next day, police found his van at the farm and transported it to New Albany for a state investigative team to examine, according to court documents. Inside, they found Gray’s body.

In 2001, Loden was sentenced to death and an additional 150 years in prison for rape and sexual assault.

He petitioned for appeals and post-conviction relief, but those requests were denied.

In October, the attorney general’s office filed a motion to set a date for Loden’s execution.

Loden’s attorney asked for the execution to be delayed because a 1983 civil lawsuit he was involved in challenging the execution is still ongoing. The state argued that the lawsuit does not challenge Loden’s conviction or sentence.

The last person executed in Mississippi was David Neal Cox on November 17, 2021. His execution was the first after a nine-year hiatus.