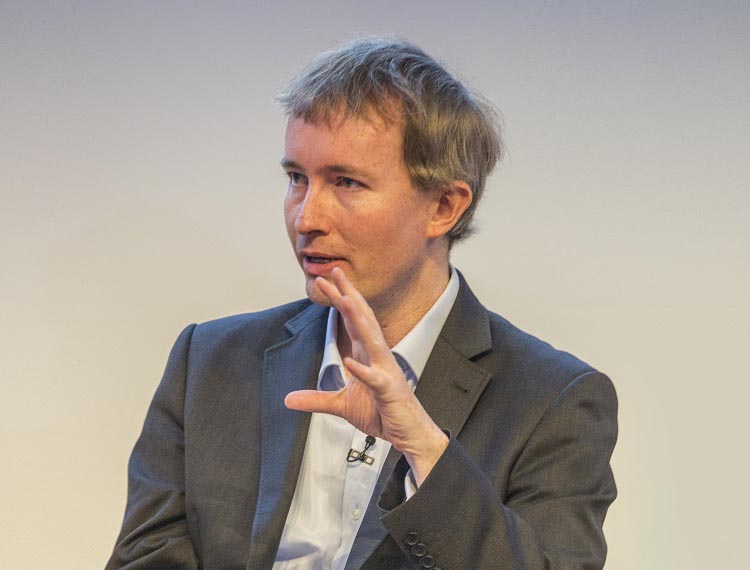 A new report from the Institute for Learning and Work shows that the UK has seen the biggest drop in employment rates among the major G7 economies, driven by an exodus of the over-50 workforce.

In the spring of 2020, the UK moved quickly to introduce economic support measures such as the leave scheme. This helped to limit employment growth and meant that the UK performed relatively well internationally.

Since then, however, UK employment has stagnated, while other countries have recovered more quickly. As a result, UK employment is still 0.8 percentage points below pre-pandemic levels, the biggest drop in the G7. Yet, at the same time, job vacancies are at record levels and employers are struggling to find enough staff.

The missing piece of the puzzle is the growing number of people who have left the UK workforce altogether due to the pandemic. The Institute for Learning and Work estimates there are one million fewer potential workers than if pre-pandemic trends had continued.

The biggest contributors to this labor drain are people over 50, up 9% since the start of the pandemic, and those with long-term illnesses up 11%. There are now twice as many people who are economically inactive due to illness than there are unemployed people.

But this is not the usual picture in other countries. In fact, the report shows that the UK is an international outlier, seeing the biggest fall in over 50 years in the workforce of the ten main countries studied.

The report notes that this was due to weaknesses in government policy. His jobs plan, launched in the summer of 2020, is likely to be underspent by up to £2 billion. That’s because it was introduced to deal with a spike in unemployment that hasn’t happened, thanks in part to the success of leave.

The Institute for Learning and Work says the Government should reinvest underfunded support for the over-50s and workforce leavers to ease the current recruitment crisis. Otherwise, short-term savings are likely to turn into long-term costs as employers can’t find the staff they need. Employers also need to think about how they recruit, as many over-50s are willing to return to work if there is suitable work and they can work flexibly.

Stephen Evans, chief executive of the Institute for Learning and Work, said:

“Undoubtedly, the holiday has helped save millions of jobs. But we need urgent action to address the current workforce shortage, which is causing problems across the economy. The government needs to reinvest the shortfall from its jobs plan into a new plan to support some of those left behind by the pandemic over the past two years.”

Recommend0 recommendationsPublished in Work and leadership