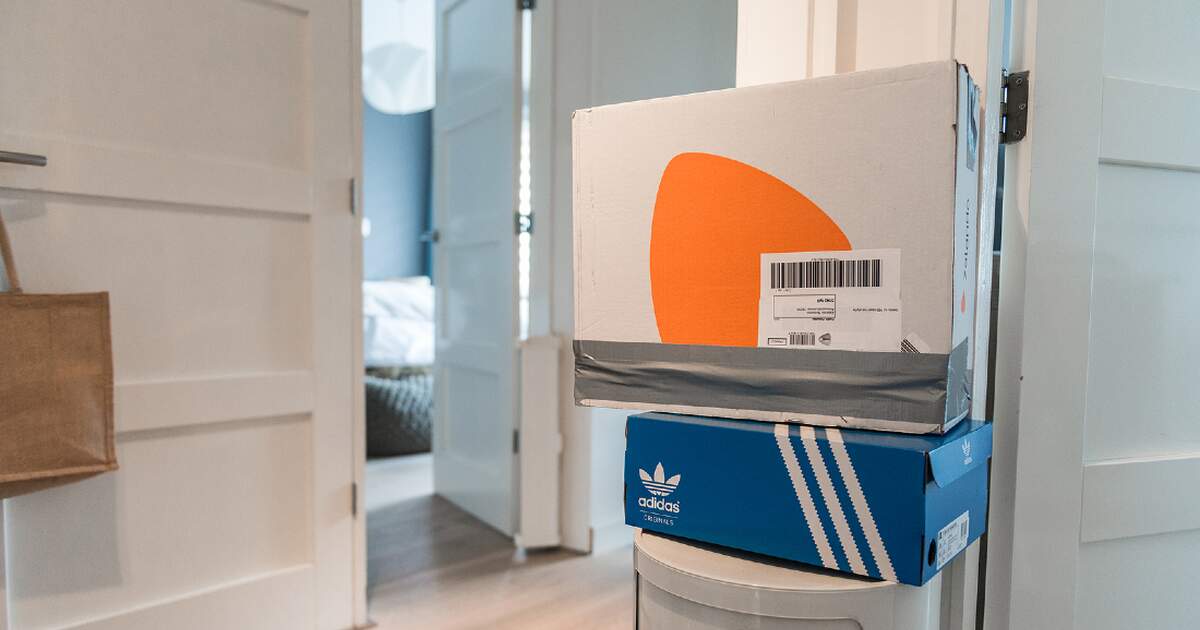 Currently, German shoppers return up to 75 percent of the goods they buy online, and stores are turning to new measures to cut costs. Two major online stores have now said they will start charging customers for returns, and a major association has said it expects more.

The Federal Association of E-Commerce and Mail Orders (BEVH) said it believes the free return of clothes purchased through the Internet will soon be a thing of the past. “We are waiting for the cessation of free returns, which have been allowed so far and which are also waiting for customers,” – said the spokesman. Süddeutsche Zeitung.

Last year, Japanese clothing retailer Uniqlo introduced a return fee of 2.95 euros per pack for online returns. He was followed a few days ago by Zara, the most famous fashion brand of the Spanish group Inditex, which now takes 1.95 euros for the return.

BEVH explained that retailers face higher costs transport, postage and packaging and shifted these costs to customers. “If return shipping costs remain high, Zara and Uniqlo will be first but not last,” the spokesman said.

Up to 75 percent of online purchases have returned to Germany

However, other major retailers in Germany, such as Amazon, Zalando and Otto, have said they do not plan to introduce a return fee any time soon. “At a time when they are further hampered by rising prices energy and other goods, we will certainly not ask our customers to pay extra for the return, ”said a spokesman for the Otto Group in response to a request from AFP.

According to the EHI Trade Research Institute in Cologne, Germany is Europe’s “champion of return,” and up to 75 percent of all packages purchased online are eventually shipped back to retailers. When it comes to buying clothes, at least 50 percent of the packages are sent back. The issue has long been in the spotlight as a the main source of waste since returned items are often destroyed rather than sold again.