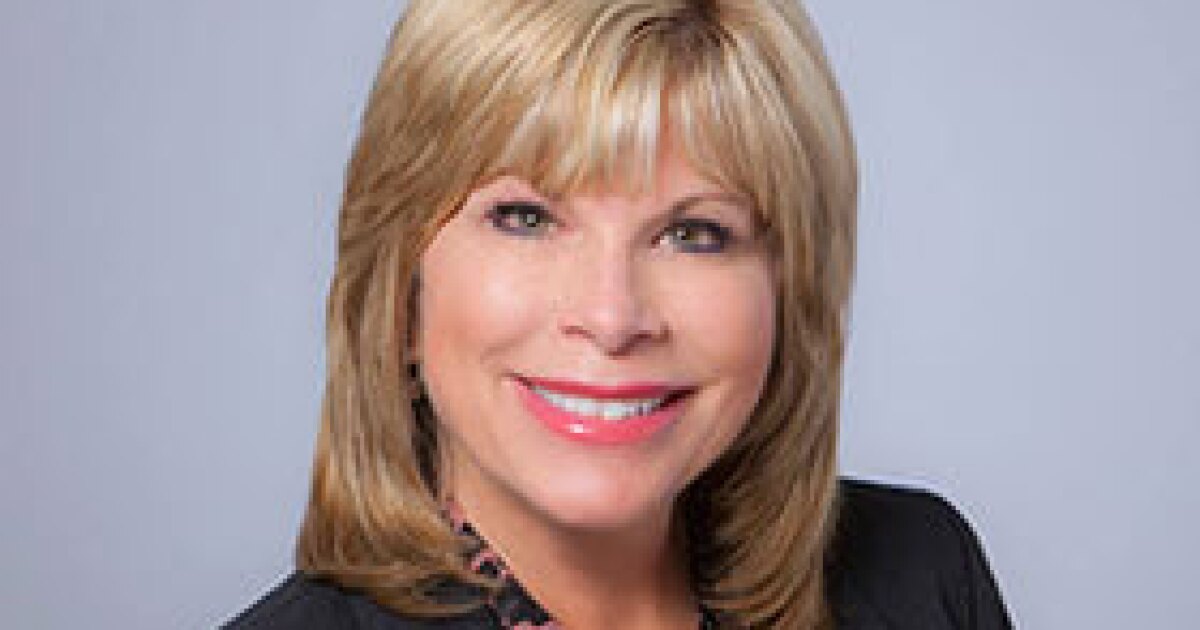 Profitability could stabilize in the second half of the year, executives suggested on a conference call Thursday. Mary Ann McGarry, CEO and director of the Guild, clarified that profitability will depend on market rate and spread trends, as well as continued contraction. Analysts questioned the margin estimate during a conference call.

“It depends on the dynamics of the market, how quickly excess capacity is being closed,” said Amber Kramer, the Guild’s senior vice president and chief financial officer. “But we think from what we’re seeing from where we are right now, that could stabilize in the coming quarters.”

The company laid off an unspecified number of employees in the first half of the year, which will save $40 million on an annualized basis, executives revealed. A spokesman for the guild did not respond to a follow-up request for the number of employees affected. The $40 million figure represents one of the industry’s largest savings from workforce reductions layoff cycle as the volume decreases.

Despite the cuts, executives said the company was benefiting from a “run to stability” as smaller rivals face lower revenues and bloated staff levels after record mortgage activity last year.

“The number of inbound calls we receive from individual loan officers and teams continues to increase, particularly as competitors leave the business,” McGarry said.

Managers do not talk about the fact that the company is working legal battles with CrossCountry Mortgage, in which competitors traded accusations of poaching.

In the second quarter, purchases accounted for 84% of all Guild originations, compared to 66% in the previous three months. Loan volume was $5.7 billion, down 6% from $6.1 billion last quarter.

Net service income fared no better, as Guild reported $63.9 million in the second quarter, down 72% from $226.8 million in the first quarter. The business, which many lenders see as a natural hedge against falling primary income, has been affected by less favorable adjustments to mortgage servicing rights, Cramer said.

Even with the weaker results, company executives remain bullish on Guild’s service business.

The company retained servicing rights for 89% of the total loans sold in the second quarter, and the outstanding principal of its portfolio rose 4% from the previous quarter to $75.9 billion.

The firm stuck to its share repurchase plan, repurchasing approximately 142,000 shares in May and June at an average share price of $10.18 per share, while $18.6 million remains in the $20 million repurchase authorization.

The news sparked some optimism among investors, who lifted GHLD shares from $11.98 at the market close Thursday night to $12.78 at the open Friday after the conference call. By midday, however, the stock had fallen to $11.60.