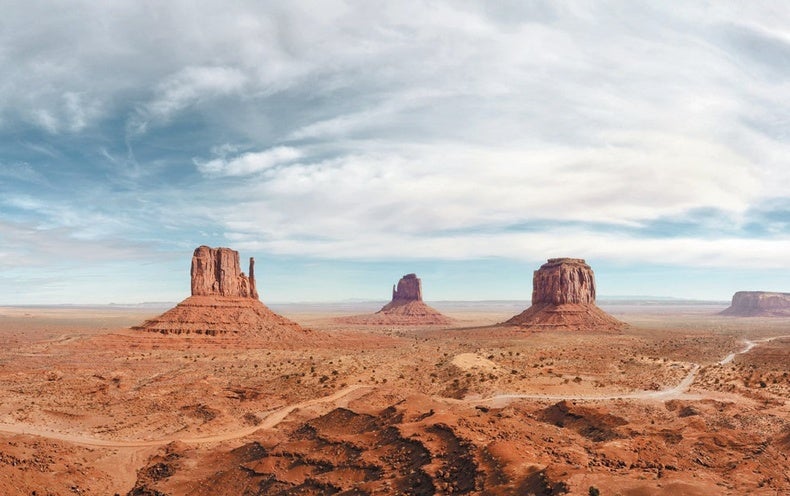 Drought is usually seen as the simple absence of rain and snow. But evaporative demand—a term that describes the atmosphere’s ability to draw moisture from the ground—is also an important factor. The atmosphere over much of the U.S. has worsened significantly over the past 40 years, a new study finds in Journal of hydrometeorology found.

Evaporative demand can be thought of as the “drying factor of laundry,” says Nevada climatologist Stephanie McAfee, who was not involved in the study. By hanging laundry outside, she explains, “we know it dries best and fastest when it’s warm, sunny, windy and dry.” This ratio isn’t just creeping up as the climate warms; it’s increasing exponentially, says lead study author Christine Albano, an ecohydrologist at the Desert Research Institute in Reno. “With a temperature increase of one or two degrees, we get a much larger increase in evaporative demand.”

To measure how atmospheric thirst has changed, Albano and her colleagues examined five data sets from 1980 to 2020 that included temperature, wind speed, solar radiation, and humidity—all of which contribute to the need for evaporation. They found that the largest increase in humidity in the US occurs in the southwestern states, while the increase in humidity offsets the increase in temperature in the east. In the Rio Grande region, the atmosphere required between 135 and 235 millimeters more water annually in 2020 than in 1980, an increase of 8 to 15 percent. This water evaporated instead of extinguishing the crops and filling the aquifers. (A 10 percent increase means that the same crops under the same management require 10 percent more water to be as productive as they were 40 years ago.)

Rising demand for evaporation adds to the burden as the West continues to suffer megadrought conditions not seen in 1,200 years. The increase contributed to low spring runoff from the Sierra Nevada in 2021, when much less water came from the snow than projected, Albano says. The drier atmosphere also dried out western forests, leading to more wildfires.

The study shows that resource managers “really need to think a lot about how we make sure that we control the amount of water that we all use,” says Caroline Zhuang, an earth scientist at Columbia University who was not involved in the study.

“Three inches of rain doesn’t add up to what it used to be,” McAfee says. “The atmosphere calls for a bigger sip.”