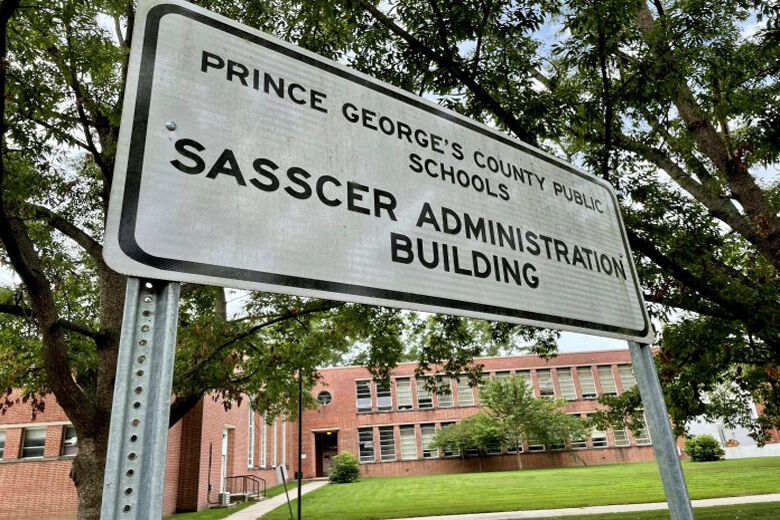 The state council’s decision to advance on the complaint was made after members of the county school board along with some county residents filed a motion to remove board chairwoman Juanita D. Miller in January, after tensions on the board peaked.

A copy of the indictment was not available immediately. The state administration voted on the issue in closed session on Tuesday, but the microphones in the meeting room did not work when the decision was announced publicly.

Miller did not immediately respond to phone messages left on Friday.

She will have the opportunity to apply for a hearing before a judge on administrative law in the Office of Administrative Hearings, said a spokeswoman for the State Department of Education.

The petition was re-filed in January after previous efforts fired for technical shortcomings.

Standards for dismissal of school board members are high and require a petition to prove misconduct, immorality, incompetence, intentional neglect or absenteeism.

Progressive members elected to the school board and Miller, who was appointed to the post by district head Angela D. Alsbrooks (D), repeatedly clashed during Miller’s tenure.

Board members said Miller consistently made unilateral decisions on behalf of the board, and that her behavior interfered with the board’s ability to function, among other issues detailed in the petition.

“Essentially, the board was completely dysfunctional under her leadership,” said WTOP former PGCPS board member and current Prince George County Board member Edward Burroughs, who was involved in the petition.

In January 2021, Miller was appointed chairman of the county’s Angela Alsbrooks County.

The current hybrid council – with nine elected and four appointed members, with one student – was established by the General Assembly in 2013 and will be reformed over the next few years.

During the legislative session, which ended in April, lawmakers adopted Fr. bill this will lead to the removal of four appointed board members in July 2024. Beginning in December this year, board members will elect a chairman and vice chairman who have been appointed by the county executive.