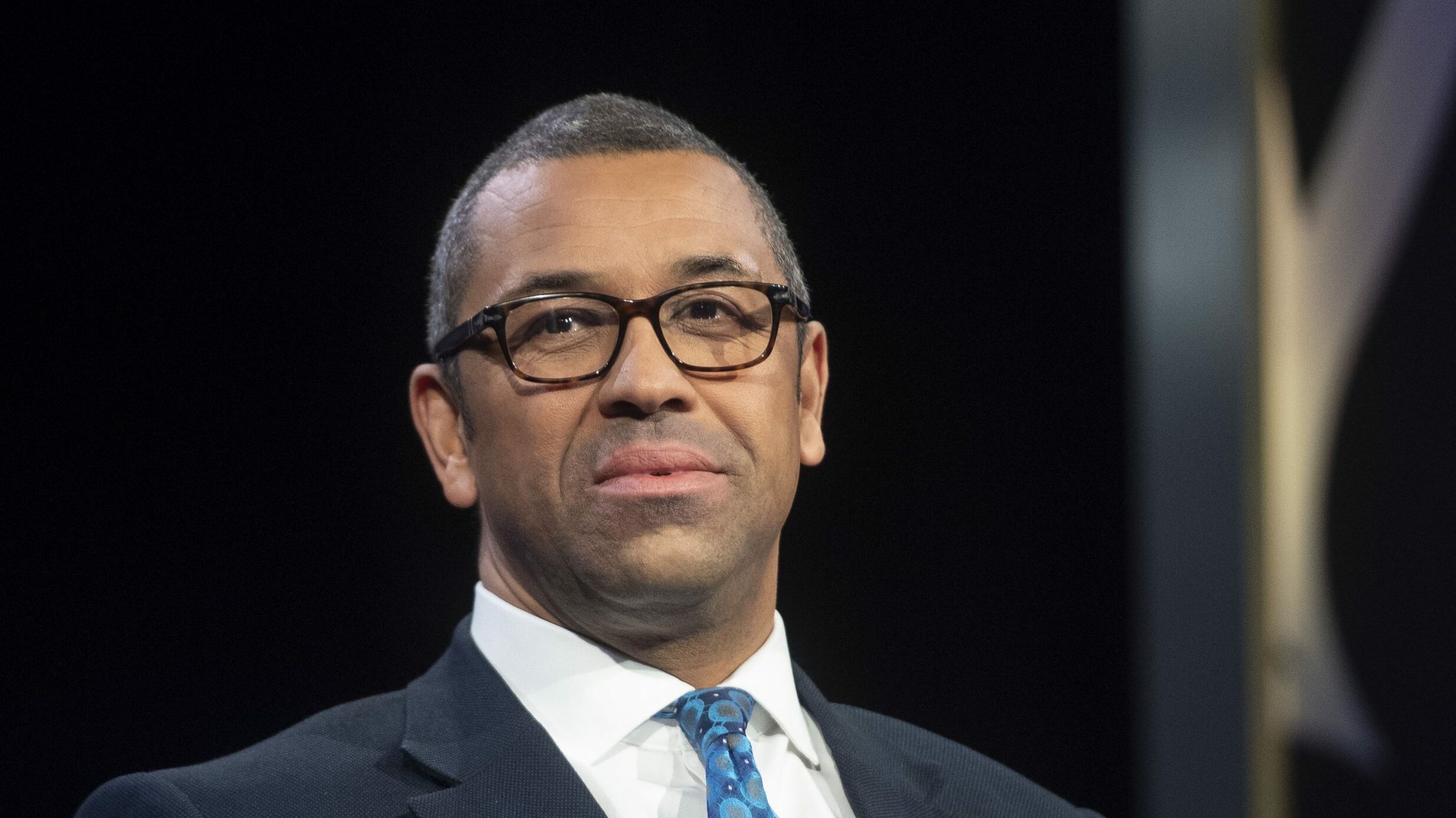 A cabinet minister said in a letter published today: “While there were only a small number of significant errors, including those related to previous information, any errors are unacceptable and risk causing unnecessary stress to students who have worked so hard to prepare for their exams.”

It appears to be the first time ministers have been forced to admit such problems with exams this summer, the first in three years since the Covid disruption.

AQA apologized in June after a GCSE physics paper included a question on a topic which was specifically excluded advance information. Edexcel did the same with a GCSE geography error which resulted in Gabon being listed as Democratic Republic of the Congo on the map of Africa.

U published response to the education of the selection committee Robert Halfon, who had demanded fines for examination boards, Cleverly said Ofqual could take “regulatory action”.

He highlighted the regulator’s recent pledge to scrutinize the award process to ensure students are “not disadvantaged”. Ofqual will provide a further update after the results are published, he added.

The awarding bodies themselves are “speaking directly” to schools or through their websites to “explain their plans to mitigate any impact of these errors on students”.

But Ofqual usually does not consider regulatory action until the results are published so that exam boards can focus on that. He does not comment on such actions until full investigations and decisions are made, Cleverley added.

But Cleverley said that while there were some “genuine errors”, some of the concerns about the previous information “arising from a misunderstanding of its purpose”, without giving further details.

In previous years, ministers have spoken out about mistakes by examination boards, threatened and issued fines, but they do not seem to have solved the problem.

A decade later, Conservative schools minister Nick Gibb condemned “unacceptably poor practice” after 11 exam mistakes affected 140,000 pupils. He said new powers to fine exam boards would give them a “powerful incentive” to improve standards and be “an obvious deterrent’.

But OCR issued three apologies in two weeks errors in 2017. A year later it is was fined £175,000 after the mix-up Romeo and Juliet symbols.

AQA included an ‘unanswerable’ question in the 2017 Biology papers. Two years later it is was fined £350,000 – the biggest fine in Ofqual’s history – for “serious breaches” of re-marking rules.