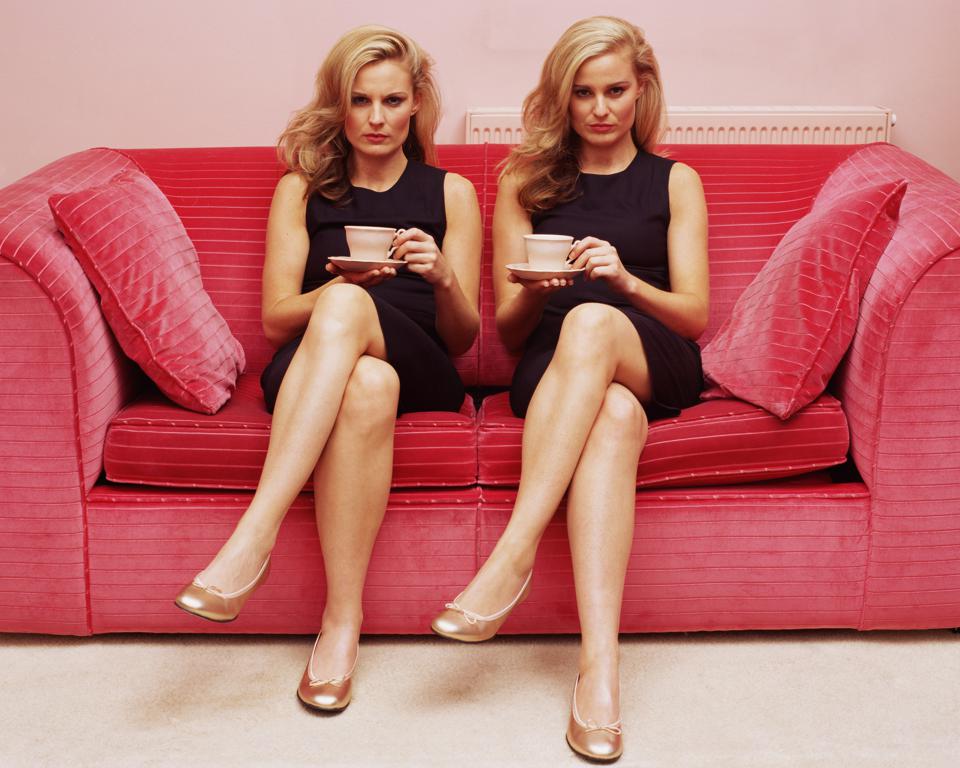 Imposter Syndrome was first identified in 1978 and is something that is generally viewed in a completely negative way as it undermines our credibility. Indeed, an estimated 70% of us have experienced imposter syndrome at some point in our lives, and research from the University of Salzburg highlights how detrimental this can be to our careers.

Research has shown that when we think of ourselves as imposters, we suffer from a range of negative thoughts and emotions. We are also more likely to suffer from depression. Moreover, even if we have succeeded, we still worry that we will fail in the future and that our unworthiness will be exposed.

Striving for the best

It’s not all bad, though, as researchers have also found that our shared fear of being exposed as a fraud can motivate us to work extra hard. Studies from the Massachusetts Institute of Technology comes to a similar conclusion and shows that when we have imposter syndrome, we tend to compensate for any perceived shortcomings we may have by trying hard or becoming exceptional team players.

“People who think about an impostor at work become more other-oriented as a result of those thoughts,” says the researcher. “If they become more others-oriented, they will be rated as more interpersonally effective.”

They believe that we need to rethink our assumptions about imposter syndrome, and especially that it is inherently negative and harmful.

When this phenomenon was first proposed in 1978, it initially focused on high-achieving women in their careers. This focus is still as relevant as it was recently research from Youngstown State University found that women are more likely to suffer from it than men. They also react very differently when they feel like imposters.

For example, when men perceive themselves as imposters and receive negative feedback, they tend to react very negatively to the feedback. In contrast, women did not seem to show such performance degradation and instead tended to redouble their efforts.

Most studies of impostor syndrome recognize the often high social skills of sufferers, something the MIT team delved into in a deeper analysis. The analysis showed that people who suffer more from imposter syndrome are consistently seen by their peers as more efficient and effective.

“I found this positive relationship,” the author explains. “For those who think about the impostor [the beginning of the time period]two months later, their supervisors rated them as more effective interpersonally.’

This was evident during a training program for doctors where the researcher interviewed the participants as they progressed through the course. The survey found that those who experienced imposter syndrome tended to be the people who interacted most effectively with patients.

“What I found was again these positive attitudes, these doctors [with impostor concerns] were rated by their patients as more effective interpersonally, they were more empathetic, they listened better, and they extracted information better,” they explain.

Every aspect of the training program was recorded so that the study could find out exactly how these doctors with impostor syndrome were able to connect with people. It found that these doctors often maintained eye contact longer, used more open hand gestures, and nodded more often, which helps explain why patients gave them higher ratings.

This helps create what appears to be a clear chain of causality whereby we tend to engage a range of compensatory mechanisms in order to thrive despite intense self-doubt.

“As you have thoughts about the impostor, you adopt a different orientation, which leads to more effective interpersonal communication,” the author explains.

It may also be important to note that imposter syndrome is not a permanent feature of our mindset, and people seem to be able to shed such concerns as they mature in their roles and become more established.

Suffice it to say, the author goes out of his way to emphasize that these findings are not intended to discount the importance of imposter syndrome or to suggest that it does not cause difficulties for people. This may be especially true when we work in non-group settings because we may lack ways to compensate through interpersonal connections, although previous research suggests that people may try to do this by working harder.

“We found a positive net result, but there may be scenarios where you don’t find that,” the author explains. “If you work somewhere where you don’t have interpersonal communication, it can be very bad if you have thoughts about an impostor.”

But perhaps the main takeaway is that we should perhaps reexamine our notions of impostor syndrome, and particularly of the possibility that it is purely negative, since the ways in which we try to compensate for it may be positive in their own way.