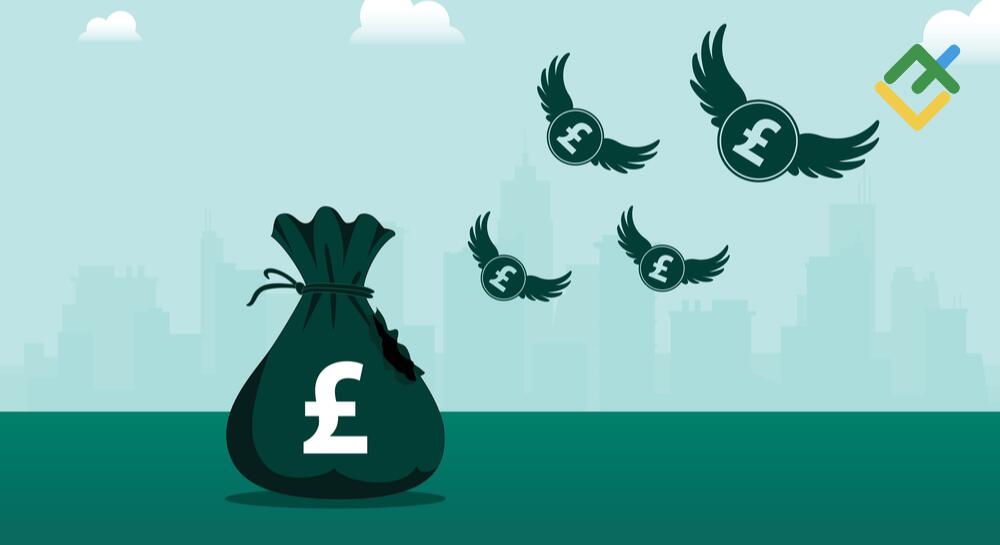 The Bank of England and the Fed tightened monetary policy at different rates, which determined GBPUSD downward trend. The situation began to change after the FOMC meeting in late July. How will this affect the couple? Let’s discuss this and make a trading plan.

The quieter you drive, the further you go. The story about the hare and the tortoise describes the current arrangement of forces in the village GBPUSD quote. Although the Bank of England started tightening monetary policy earlier, it raised the repo rate by 115 basis points. The federal funds rate rose 225 basis points in a shorter period, pushing sterling against the US dollar to its lowest level since the start of the pandemic. However, when the confident hare — the Fed — decided to pause, the tortoise had a chance to correct the situation. Thus, the pound sterling approached the level of $1.22.

Andrew Bailey and his colleagues are delaying a rise in borrowing costs as the UK economy recovers more slowly than other developed countries from Covid-19 due to Brexit and the energy crisis. At the same time, according to the latest IMF estimate, inflation will rise to 10.5%. The IMF also predicts that UK GDP growth will be the weakest of the G7 in 2023, so the Bank of England’s hands are tied.

GDP of the G7 countries

The Fed has yet to slow monetary tightening, but Jerome Powell hinted that he might do so at the FOMC press conference in July. then, GBPUSD bears took profits on GBP shorts and a correction developed. Hedge funds began closing GBP shorts in the week ending July 19.

Dynamics of speculative positions in pounds

Neither the weakness of the UK economy, nor the competition between Conservative leadership candidates Rishi Sunak and Liz Truss GBPUSD buyers. While Liz Truss accused Rishi Sunak of plunging the country into recession over a rise in tax on work, the former Chancellor of the Exchequer criticized his opponent for big fiscal stimulus that would increase inflation, which is already at a 40-year high.

A strong dollar is the main reason GBPUSDthe drop reached its deepest drop since March 2020. Dollars took advantage of factors such as the divergence between monetary policy and economic growth rates. However, the States may now be in recession like the UK. The intention of the Fed to change the decision to gradual actions will deprive the dollar of its main trump card.

Markets may engage in wishful thinking: The Fed may not sleep like a fairy tale hare. The US regulator is likely to tighten monetary policy sooner than the Bank of England and GBPUSD can be sold on pullback from resistance at 1.2245 and 1.2285.

The content of this article reflects the opinion of the author and does not necessarily reflect the official position of LiteFinance. The material published on this page is provided for informational purposes only and should not be construed as providing investment advice for the purposes of Directive 2004/39/EC.