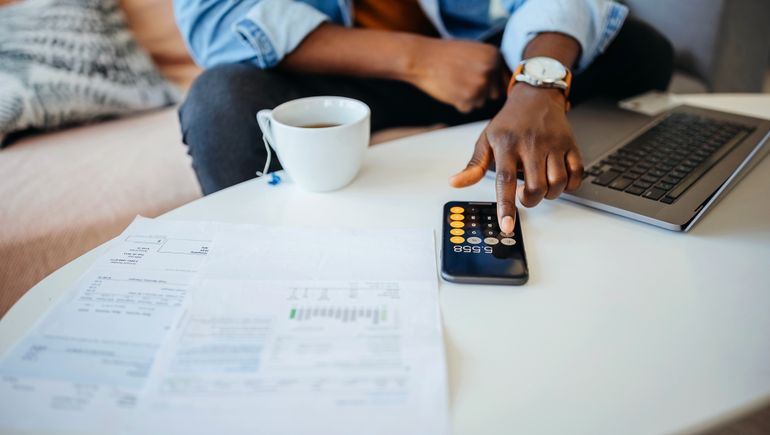 The report’s authors argue that the Biden administration’s proposal would transform the income-driven repayment program from “a safety net that supports low-income borrowers into a significant subsidy for the majority of undergraduate student debt.” In turn, most student borrowers are not expected to repay their loans in full.

US Department of Education presented the plan in January. Along with reducing the proportion of debt borrowers owe each month, the new rules will also increase the number of tax-exempt borrowers, allowing low-income borrowers to pay nothing.

Under current rules, borrowers with incomes up to 150% of the federal poverty level do not have to make monthly payments. That’s about $20,400 for individuals. The new rules would raise that income threshold to 225% of the poverty level — or about $30,600 per person.

The time borrowers must make payments will also be reduced from 20 years to 10 years if their federal loans are $12,000 or less. For every additional $1,000 they borrowed, a year would be added.

Outstanding interest will be forgiven each month as per the plan and balances will not be able to increase.

The report’s authors describe the changes as “more significant in the long run” than President Joe Biden’s tough proposal to forgive large amounts of federal student loans. The US Supreme Court has agreed to hear oral arguments in February on the legality of the plan, which would forgive as much as $20,000 to borrowers making up to $125,000.

A typical bachelor’s degree recipient would be awarded about $18,600 under the new plan — an amount that exceeds the average cumulative Pell Grant received by this group of college students. Likewise, graduates with certificates and associate degrees are expected to be forgiven about $11,600 in loans under the new rules.

The Department of Education estimates these changes will cost $138 billion over the next decade, with more than half of that cost coming from removing the tax-exempt threshold. However, the report’s authors say that’s likely an understatement because it doesn’t assume more borrowers will choose income-driven repayment plans as a result of the change.

The authors of the report questioned whether the education department is capable of implementing such a plan. Existing income-driven repayment programs face challenges, and few students have had their loans forgiven under current plans.

The Department of Education is currently seeking public comment on the new proposal. The agency must then consider each comment before issuing final rules.