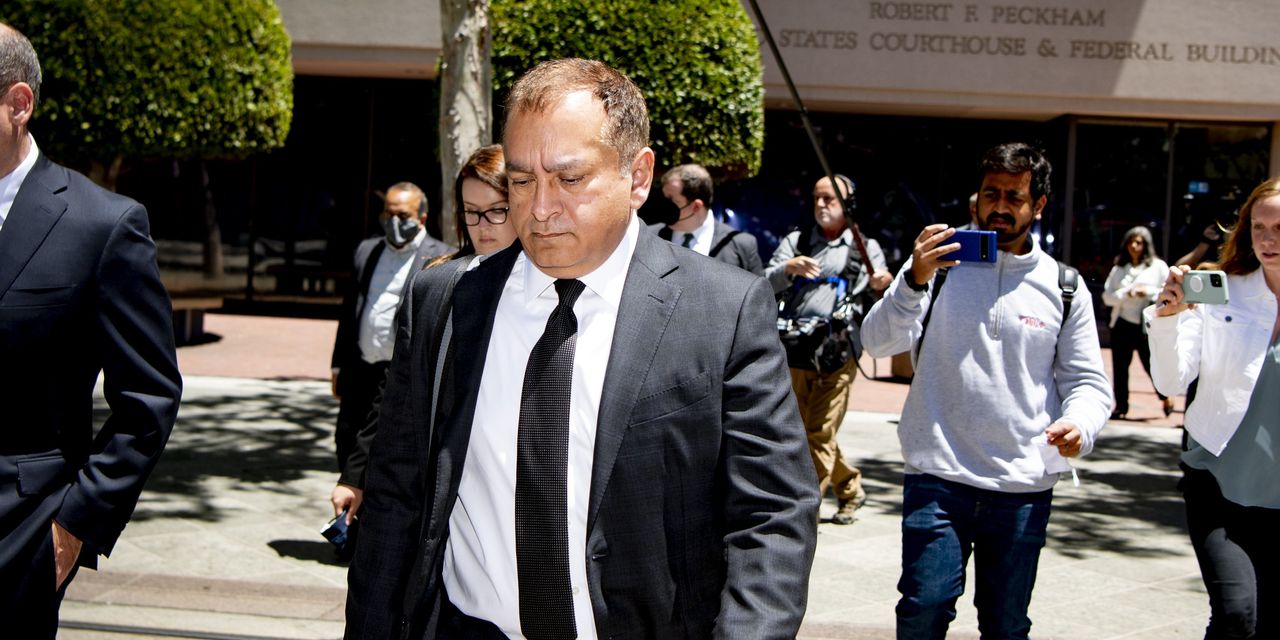 The verdict is the second against Theranos management and comes six months after a jury trial found Mrs. Holmes guilty of fraud; it provides another major victory for the US government, which launched a case against the couple in 2018. This leads to the completion of one of the Silicon Valley the most famous startup failures, which saw almost $1 billion of investors evaporate after it was discovered that the company had given patients inaccurate blood test results, including for life-threatening conditions, and that Ms. Holmes and Mr. Balwani had lied about their proprietary technology.